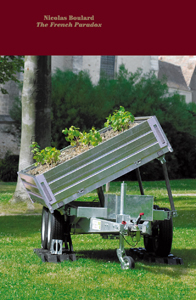 order
wishlist
Monograph devoted to the singular visual lexicon that Nicolas Boulard organizes around wine and wine production, with two essays, an interview and a complete documentation on each project.
Born 1976 in Reims (France), Nicolas Boulard lives and works in Paris. The distinctive feature in his artistic approach has to do with the on the face of it crazy marriage between art and wine. His visual vocabulary is organized essentially around wine and various ways of producing it—a context with which the artist is familiar, it just so happens, because of his own family history. His works, which are at once immaterial and tangible, precise and endless, and hyper-sensitive and anti-monumental, illustrate a certain lucidity about vine-growing systems, and, at the same time, offer a re-reading and a representation thereof that break with tradition.
order wishlist
Textes de Marc Bembekoff, Christophe Kihm, Pierre Mercier.
published in April 2011
bilingual edition (English / French)
15,5 x 24 cm (broché, dust jacket)
176 pages (color ill.)
28.00 €
ISBN : 978-2-35864-021-3
EAN : 9782358640213
in stock
table of contents 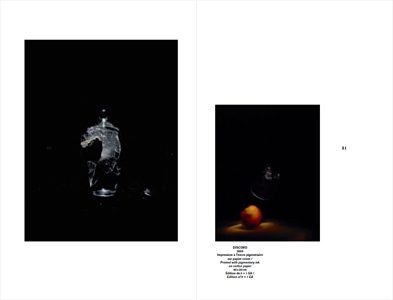 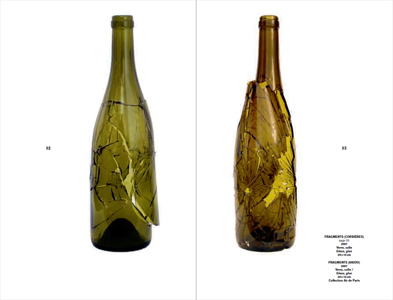 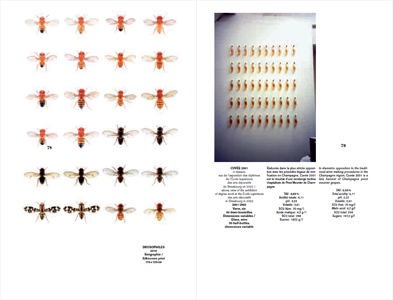 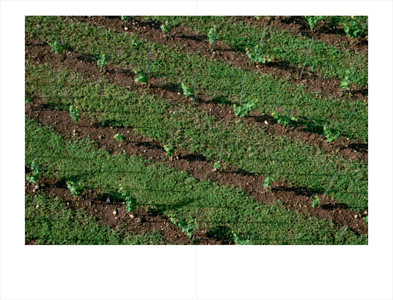 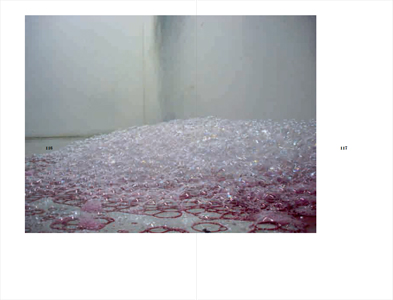 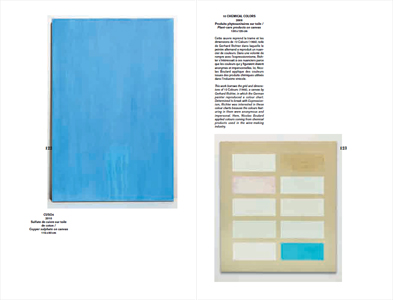 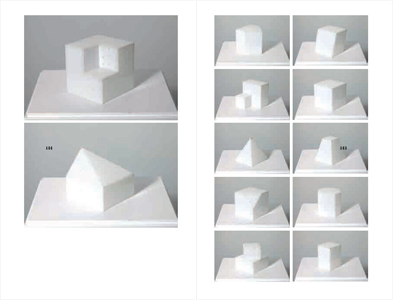