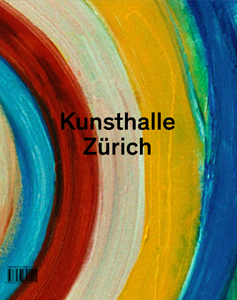 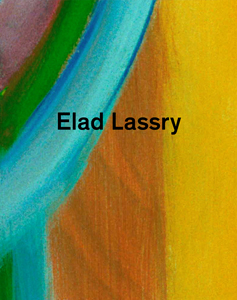 wishlist
First monograph.
Published in the Kunsthalle Zürich series.
In his both visually seductive and irritating photographic and filmic works, Elad Lassry (born 1977 in Tel Aviv, lives and works in Los Angeles) explores canonical ideas about the use of images as influenced by various technologies and the history of the media. Elad Lassry's photographs—everyday and design objects, fruit and vegetable still lifes, human and animal portraits, landscapes and cityscapes—allude to visual features and image constructions that have been used in photography, advertising, magazines and illustrated books, and in films. What interests him in this context is analogue source material and duplication methods, and the development of different types of images in the history of the image before they were incorporated into the digital flood of the now omnipresent archive of available images. His photographic works, which do not usually exceed the format of a magazine or printed material, comprise either collages of acquired printed matter or newly-composed photographs.
Lassry's photographs make use of the attractiveness of the familiarity of these images. However, they are almost too intensely colored, too abstract, too staged. In addition to this process of visual emphasis, they are presented in matching colored frames, which, on yet another level, critically thematicize the relationship between the image and the "picture" as a utilitarian object, and refer to the history of the presentation of objects as art and the aestheticization of perception. They prompt distortions, and therefore, ruptures in the stereotype and the customary—in both temporal and interpretational terms—process of our perception of images.
wishlist
Edited by Beatrix Ruf.
Texts by Bettina Funcke, Liz Kotz, Fionn Meade, Beatrix Ruf.
published in December 2010
bilingual edition (English / German)
20,5 x 25,8 cm (hardcover)
112 pages (64 color & 11 b/w ill.)
ISBN : 978-3-03764-152-1
EAN : 9783037641521
sold out 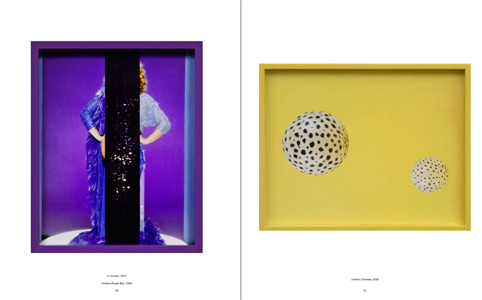 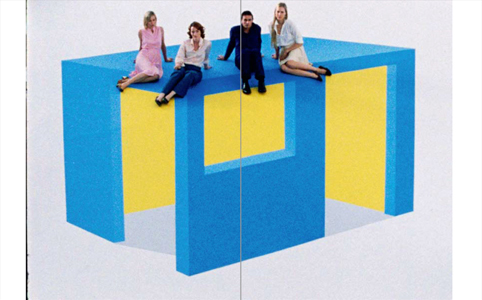 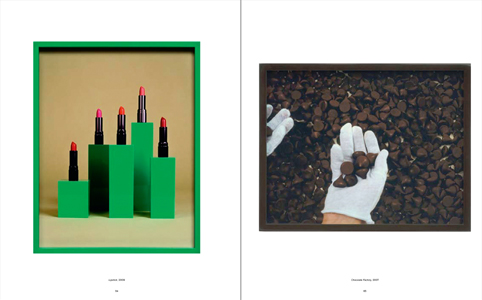