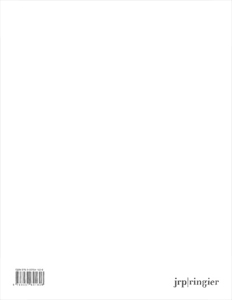 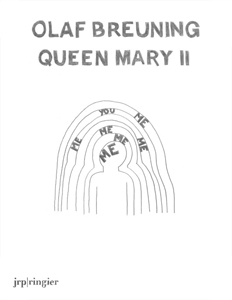 order
wishlist
Artists' book with new drawings.
On a journey from England to New York on board of the cruiser Queen Mary, Olaf Breuning created a series of drawings, which were made into the book “Queen Mary” in 2006. This new volume gathers more than 70 recent drawings, which combine memory and daydream, humour and subversion. The references to media, popular culture and consumer dreams that we find in his multimedia installations, photographies and videos are taken up in the drawings in concentrated form.
Born 1970 in Schaffhausen (Switzerland), Olaf Breuning lives and works in New York. His work use state-of-the-art technology with shock effects from the entertainment industry or the high-gloss quality of advertising. His videos feed off clichés from the media and popular culture (in his interviews Breuning often cites as influences Doug Aitken, Matthew Barney's early work, and filmmakers like John Carpenter and John Waters) and are simultaneously “failed” and accomplished, creating a universe of artificial realities and quoted artificialities. In the large-format photographs that Breuning often displays in conjunction with his installations and performances, the visible method of construction is similarly an equally essential component of the given composition.
“In the process, the borders between high art and pop art are entirely erased. Diverse symbolic worlds flow into one another without their elements claiming recognition as quotations. This ‘zapping' produces images that are new at first glance, yet also seem familiar. His photographs, however, attempt neither to postulate a rigid and autonomous counter-world nor to expose existing images as a surrogate reality.” (Philipp Kaiser)
order wishlist
Edited by Olaf Breuning.
published in October 2010
English edition
21,6 x 27,9 cm (softcover)
152 pages (70 b/w ill.)
20.00 12.00 €
(special offer)
ISBN : 978-3-03764-160-6
EAN : 9783037641606
in stock 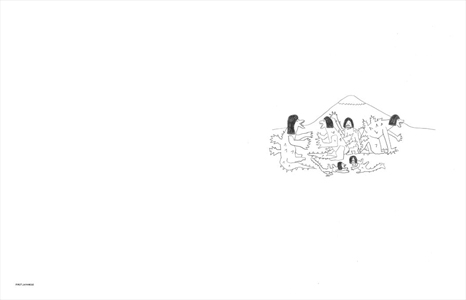 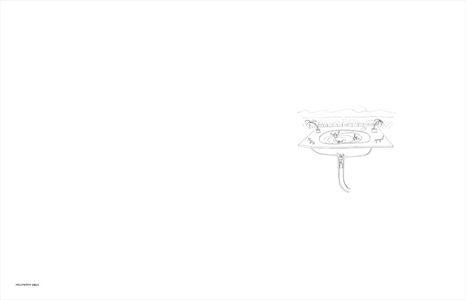 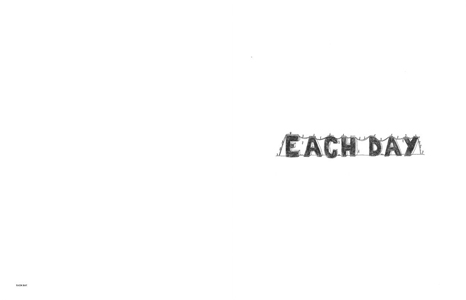