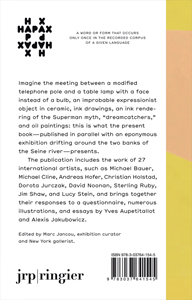 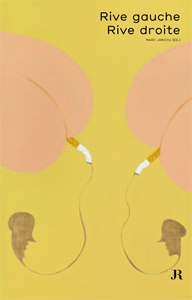 order
wishlist
An art drift around the two banks of the Seine river with 27 international artists.
Imagine the meeting between a modified telephone pole and a table lamp with a face instead of a bulb, an improbable expressionist object in ceramic, ink drawings, an ink rendering of the Superman myth, "dreamcatchers," and oil paintings: this is what the present book—published in parallel with an eponymous exhibition drifting around the two banks of the Seine river—presents.
Edited by Marc Jancou, exhibition curator and New York gallerist, the publication includes the work of 27 international artists and brings together their responses to a questionnaire, numerous illustrations, and essays by Yves Aupetitallot and Alexis Jakubowicz.
Also available in English edition. 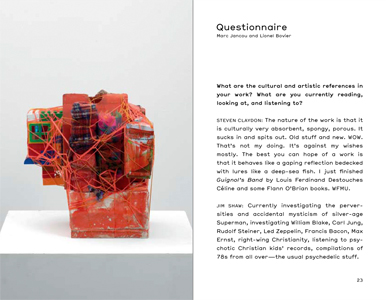 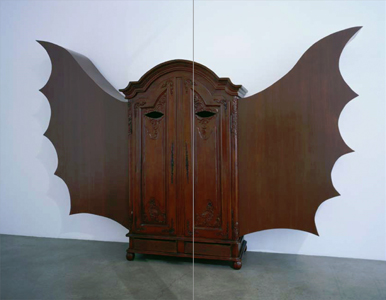 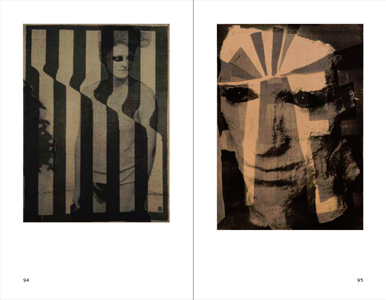