David Noonan (born 1969 in Ballarat, Victoria, Australia, lives and works in London) often works with found photographic imagery taken from performance manuals, textile patterns, and archive photographs to make densely layered montages. These works at once suggest specific moments in time and invoke disorientating a-temporal spaces in which myriad possible narratives emerge.
Noonan begins each of his screen-printed canvases by making a collage. His images encapsulate the romanticism of Golden Age cinema, and its associations with memory, fiction, and modern mythology. Using the liturgy of art itself as a departure point for invention, Noonan conceives of his work as "documentation" of plausible performances: his cast of characters are positioned as participators in highly elaborate artworks, invoking covert and futuristic ritual. 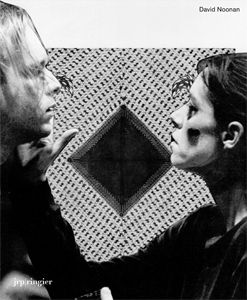 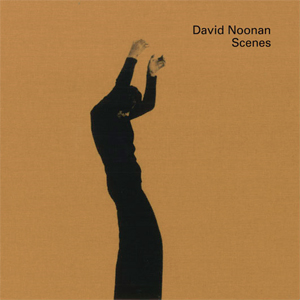