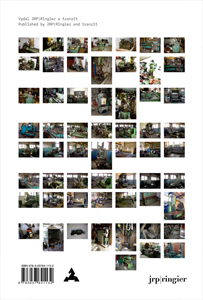 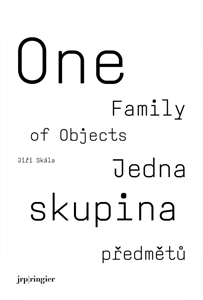 order
Artist's book.
Every system's change requires for its actors to adapt to it. Their new status is then defined by their more or less successful adaptation, a transformation which creates complex social phenomena. In this book Jiri Skala observes the social and economic transformations taking place in the Czech Republic in the past 20 years through the metamorphosing relationship of a worker and his/her machine.

In the year 2005, in the southwestern part of the Czech Republic, a factory where the author had worked at the beginning of the 1990s and where his parents were employed for several decades, went bankrupt. Most of the machines were sold to new owners—small tradesmen or large manufacturing complexes in India and Mexico. The parents of Jiri Skala also bought one of the machines. This unexpected decision gave the author an idea: to search for similar cases and have their new owners photograph the machines; thus to allow them to capture, through a camera lens, their relationship to their own manufacturing tool, and find out this way why they bought one of those steel giants that possess such specific aesthetics of green paint, ubiquitous grease, and pungent smell of steel dust... 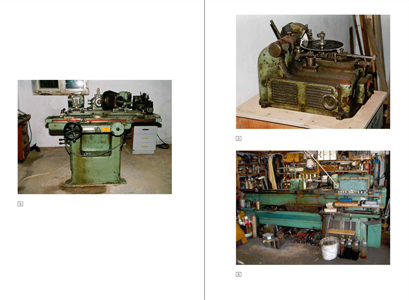 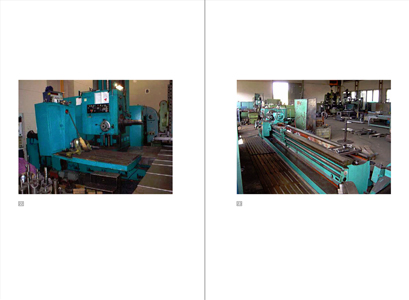 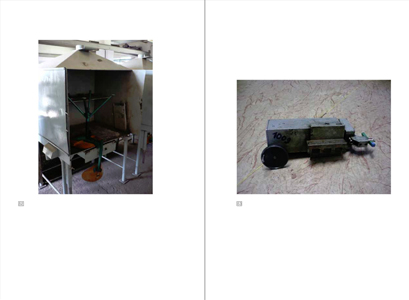