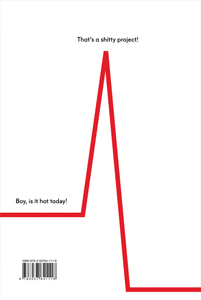 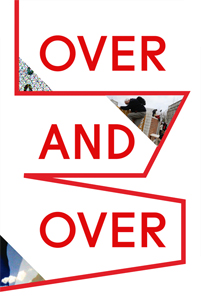 order
wishlist
Based on Šedá's work for the Berlin Biennal 5, this artist's book documents a project realized in Nova-Lisen, Brno, Czech Republic, where the artist lives, consisting on going through a residential area by going over, each neighbour's fence, wall, or hay. Šedá continues this work to break down the conventions of addressing an audience in the art context, as well as to stimulate exchanges and relations between the involuntarily participants.
Kateřina Šedá bases her work on the observation of "invisible" contexts and social relationships between individuals in her most immediate surroundings—within her family and her birthplace, Ponetovice, a village in the Moravian countryside. The observations she makes (in the form of drawings, texts and diagrams) then prompt a series of assignments, tasks and games which she carries out in those surroundings. For example, her "society game" called "Nic tam není" [There's Nothing There] (2003), involved the participation of all the inhabitants of Ponetovice. Based on observations she made, she created a universal "Regime for a Day"—an ordinary Saturday in a Moravian village. After cajoling her fellow villagers for some time, she was able, one Saturday, to get them to synchronise all their activities according to the regime she devised for the day, doing all the same things at the same times throughout the day. Kateřina Šedá also collaborated on several projects with her grandmother. In "It Doesn't Matter" (2005), her grandmother created several hundred drawings from memory, documenting the objects she had sold at the household goods shop where she'd worked her whole life.
order wishlist
Edited by Radim Peško.
Text by Kateřina Šedá.
published in April 2010
English edition
15 x 22,2 cm (hardcover)
320 pages (88 color ill.)
30.00 €
ISBN : 978-3-03764-111-8
EAN : 9783037641118
in stock 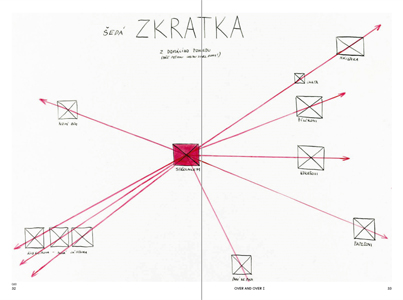 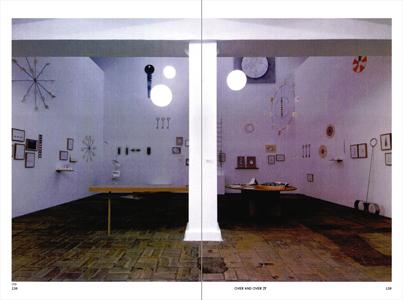 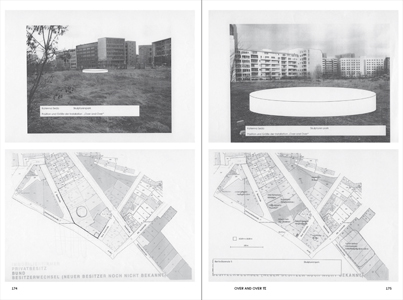