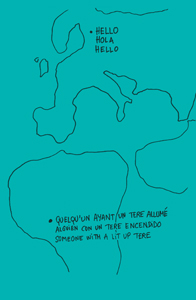 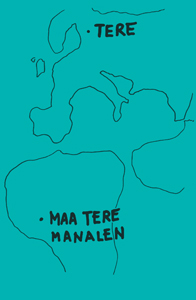 order
wishlist
Artist's book documenting a project developed by Tere Recarens with the inhabitants of Bamako during a series of visits to Mali.
This artist's book tells the story of two visits to Mali made in 2008 and early 2009. After an encounter, Tere Recarens discovered that the word “tere” exists in the Bamanan culture. It refers to a feature of the personality, a mysterious force, either beneficial (tere numan) or malevolent (tere jugu), acquired at birth. “If one of these positive or negative signs is very pronounced,” writes Salia Malé, “its carrier will be deemed ‘someone with a lit up tere' (maa tere manalen), much like an erupting volcano or a bright star.”
Just as she went to Estonia after learning that “tere” meant “hello” or “good day” (ETC, 2002), Tere Recarens has thus plunged into an investigation of the precise meaning of the tere. She has questioned people bumped into in different circumstances. This initial coincidence between her first name and “a sensitive and complex cultural issue” has prompted her to respond to situations encountered. Concerned with not being perceived as a mere tourist, Tere Recarens has constructed the conditions for other possible encounters. She has drawn and had printed a fabric with motifs associated with the tere: “We cut this fabric into equal-sized pieces,” she writes, “and we give them out to residents of the capital city, Bamako, and they make clothes with it, in exchange for taking part in a video I want to make. Later I swap new pieces of fabric for old ones and build a marquee to show the video. The marquee is turned into sails for an old ship that sails around the Mediterranean.”
Tere Recarens (born 1967 in Arbúcies, Spain, lives and works in Berlin) started to exhibit her work in the very early 1990s. Since then, in many places around the world, she has shown photographs, drawings, videos, and systems involving viewer experiments, all so many different, multiple and non-specialized forms which explore the ambiguous space which connects and separates art and non-art. A residency, an exhibition, and a publication are always a chance for the artist to drum up exchanges, make liaisons, and open up a new gap in reality.
order wishlist
Texts by Tere Recarens and Salia Malé.
Photographs and drawings by Tere Recarens. 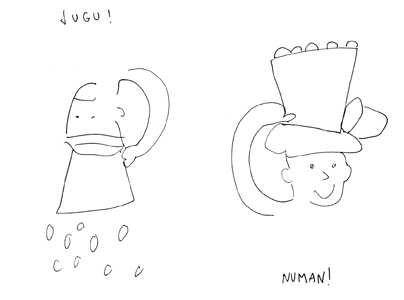 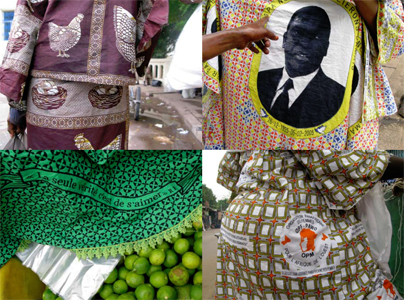 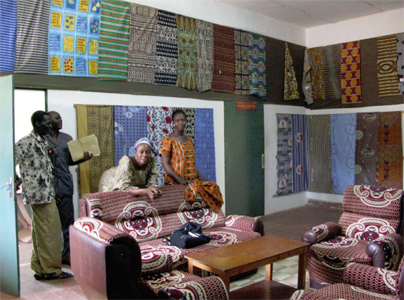 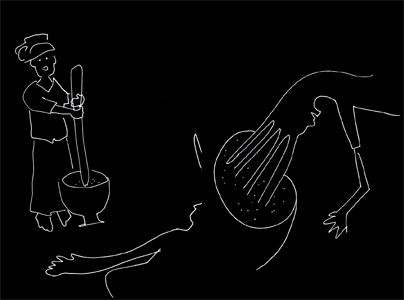 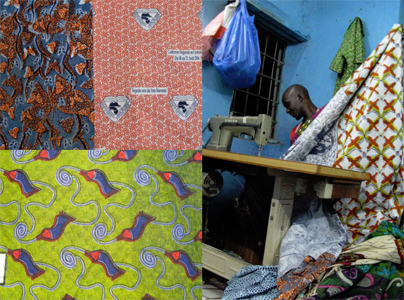