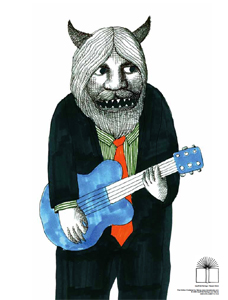 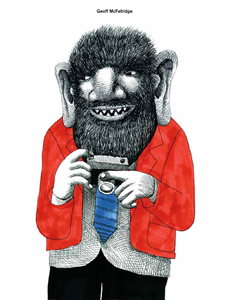 Drawings for Spike Jonze's Where the Wild Things Are.
"This book is a small collection of some of the work I have done for Spike Jonze's film adaptation of the book Where the Wild Things Are. I met Spike around 1998 and I have worked with him a lot over the years. This usually involved creating piles of work that amounted to a very small contribution to the project. This never bothered me, because it was an incredibly creative, fun and rewarding process that led up to the scrapping of my work!
I noticed a difference when I began working on Where the Wild Things Are. For the first time I felt that Spike and I were working on a project where I could actually contribute in a significant way. Much less of what I was making was being thrown away, which was a first. I was given the opportunity to interpret not only Spike Jonze's interpretation of Where the Wild Things Are, but also Maurice Sendak's original book.
Like any kid growing up in the 70's I was greatly influenced by Mr. Sendak's books. His books are not just on my bookshelf they are in my blood. What I did with the titles, type treatments and marketing graphics also owes greatly to the heavy creative lifting done by Sonny Gerasimowicz who designed the creatures in the film and the Art Direction of K.K. Barrett."
Geoff McFetridge
Born in Canada, but trained at the California Institute of the Arts, McFetridge won public acclaim as a designer when he was still a student. For two years, he was art director of the famous underground Beastie Boys magazine Grand Royal. Since then he has worked for numerous clients ranging from Nike, Pepsi, and Stüssy to Burton, Girl and 2K/Gingham. He made clips for Plaid, Simian, and recently also for The Whitest Boy Alive, and he created film title sequences for The Virgin Suicides and Adaptation. He is one of the Beautiful Losers, and makes solo exhibitions from Los Angeles to Paris and from London to Tokyo.
published in 2009
English edition
19,5 x 25,5 cm (softcover)
16 pages (4 color & 7 b/w ill.)
ISBN : 978-3-905714-74-6
EAN : 9783905714746
sold out 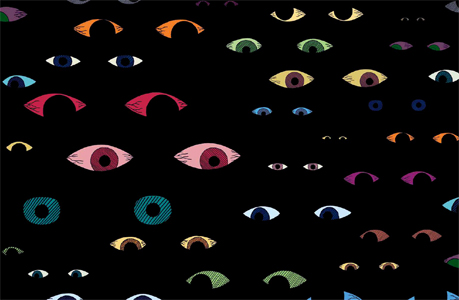 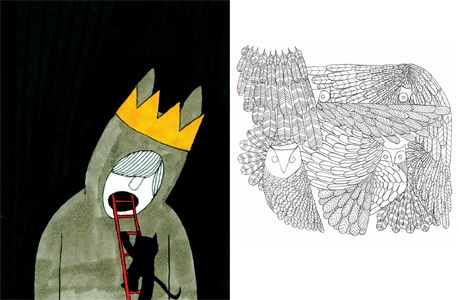 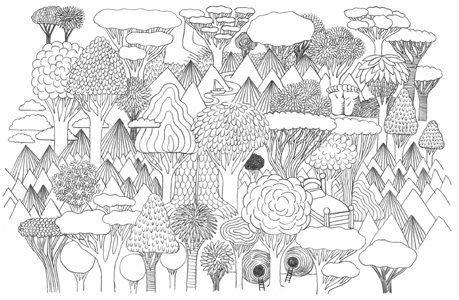 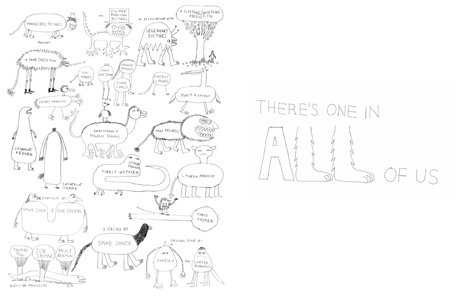