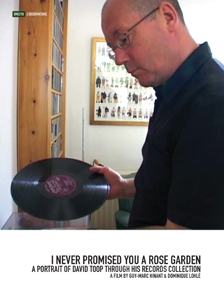 A filmed portrait of David Toop through his records collection (from Pan Sonic to Australian frogs recordings), a conversation about hidden connections between different kinds of music, and about the fine line between music and non music.
"In his home in the northern part of London, David Toop plays us records for several days and asks: Does music have any limits? The collective vomiting of spaced out Amazonian shamans, is it music or not? Can we imagine the dirge of the Potu? How did John Levy's recordings radically change our Perception? How did improvised music and electronica redefine some secular frontiers? What influence did solitary rockabilly singer Hasil Adkins have on Finnish electronic group Pan Sonic? Should we present all that on black leader? It took us 90 minutes of film to hear these interrogations and listen to their sound."
Born near London in 1949, David Toop is a musician, writer and sound curator. He has published three books, numerous solo albums since his first album released on Brian Eno's Obscure label in 1975, curated five CD compilations, composed the soundtrack for an outdoor spectacular under Lisbon Expo '98, recorded shamanistic ceremonies in Amazonas. He worked with musicians including Brian Eno, John Zorn, Prince Far I, Jon Hassell, Derek Bailey, Talvin Singh, Evan Parker, Max Eastley, Scanner, Ivor Cutler, Haruomi Hosono, Jin Hi Kim and Bill Laswell, and collaborated with artists from many other disciplines, including theatre director/actor Steven Berkoff, Japanese Butoh dancer Mitsutaka Ishii, sound poet Bob Cobbing, visual artist John Latham, filmmaker Jae-eun Choi and author Jeff Noon.
As a critic and columnist he has written for many publications, including The Wire, The Face, The Times, The Sunday Times, The Guardian, Arena, Vogue, Spin, GQ, Bookforum, Urb, Black Book, The New York Times and The Village Voice.
Directed by Guy-Marc Hinant and Dominique Lohlé.
published in 2008
English edition (French subtitles)
PAL/NTSC
96'
sold out
table of contents 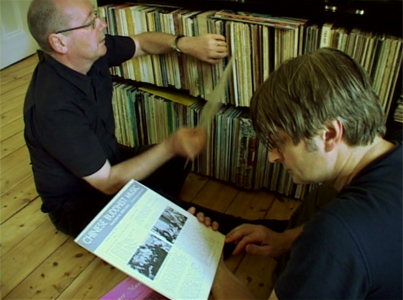 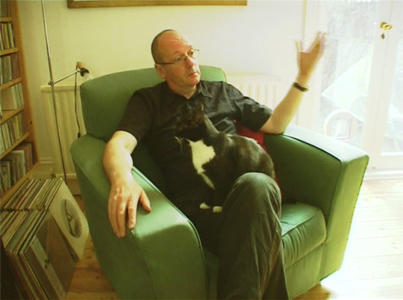 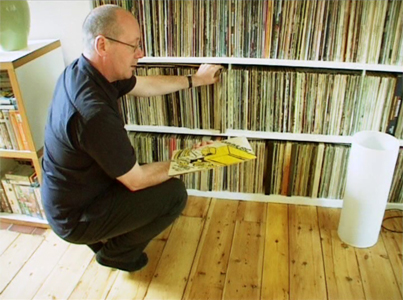 I Never Promised You A Rose Garden