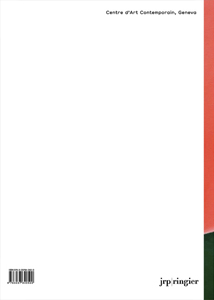 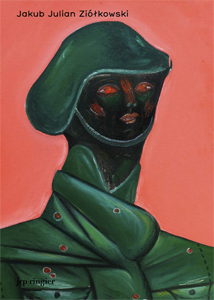 order
wishlist
First monograph.
Jakub Julian Ziółkowski's ( born 1980 in Zamosc, Poland, lives and works in Krakow and Zamosc) painting reflects an extremely individualistic, almost escapist position. This is an all the more emphatic choice since he came on the scene as a kind of counterpoint to a generation of Polish realist painters closely bound up with life, often painting from photographs. Ziółkowski completed the same Krakow Academy of Fine Arts only a few years after Wilhelm Sasnal, Marcin Maciejowski, and Rafał Bujnowski, but he often stresses that he lived virtually cut off from current events. Instead, his imagination found fodder in alternative worlds. As Joanna Mytkowska explains, "we will never find certain proof that it was a childhood spent in Zamosc that was the decisive influence on the artist's imagination. But this microcosm of an overgrown Renaissance city set in the middle of the lush Roztocze plateau, its limits penetrated by wild vegetation, rhymes well with the world represented in the paintings. The burden of living within the confines of an ideal city, with the awareness of an extinct and degenerated borderland culture and the Jewish ghetto, may also be of significance. Alternative worlds, be it Sarmatians or computer games, allow one to escape from reality—or to get a better view of it from afar."
order wishlist
Edited by Katya Garcia-Anton.
Texts by Katya Garcia-Anton, Joanna Mytkowska.
published in 2009
English edition
20,5 x 28,6 cm (hardcover)
64 pages (45 color ill.)
25.00 €
ISBN : 978-3-03764-050-0
EAN : 9783037640500
in stock 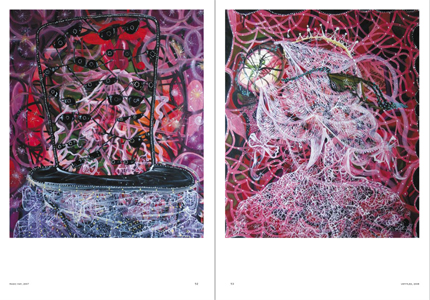 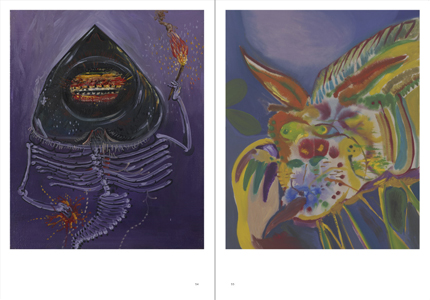 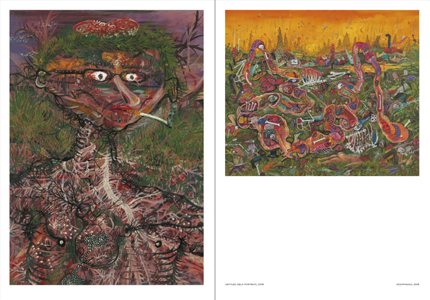