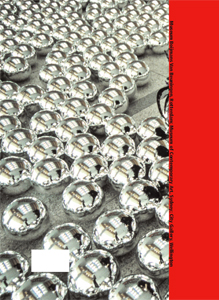 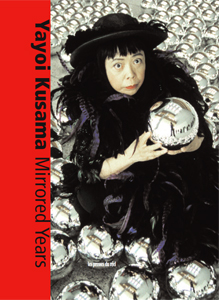 Tracing the output of this influential and accessible artist, this glossy-paged, image-filled monograph documents Kusama's life and work – from early pieces to recent installations that were presented as part of a travelling international exhibition, for which this catalogue was created. Alongside the sizeable body of works presented here, images from her sulphurous performances from the 70s and public installations are also included. The catalogue also contains essays from such contributors as Diedrich Diedrichsen and Lily van der Stokker and an extensive "picture biography" of the artist, which captures the artist alongside her works since 1959, whether in her studio or at exhibitions, festivals or performances.
Published on the occasion of the exhibition Yayoi Kusama: Mirrored Years at Museum Boijmans Van Beuningen, Rotterdam (August - October, 2008), at Museum of Contemporary Art, Sydney (February - June, 2009) and at City Gallery, Wellington.
wishlist
Edited by Franck Gautherot.
Texts by Diedrich Diedrichsen, Franck Gautherot, Jaap Guldemond, Seungduk Kim, Lily van der Stokker. 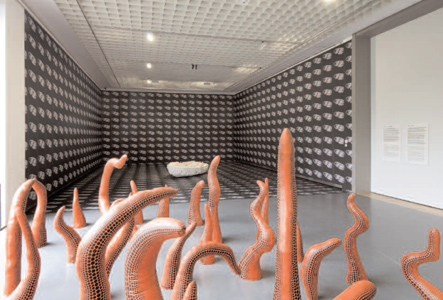 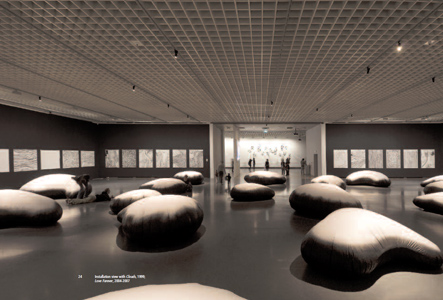 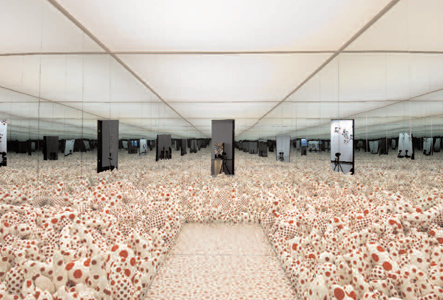 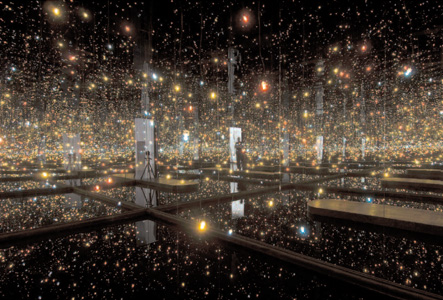 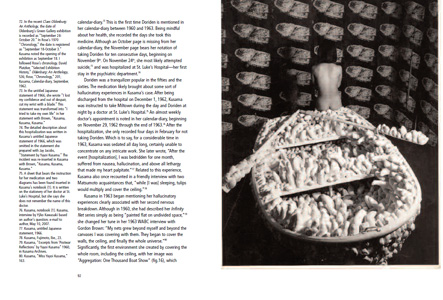 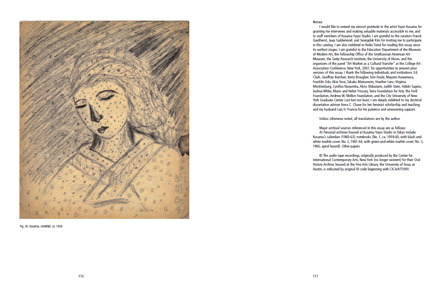 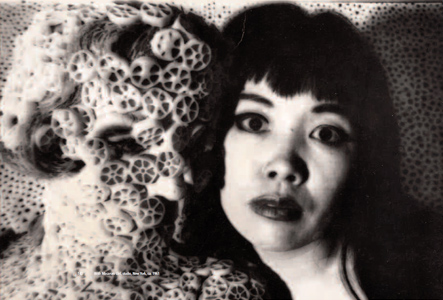 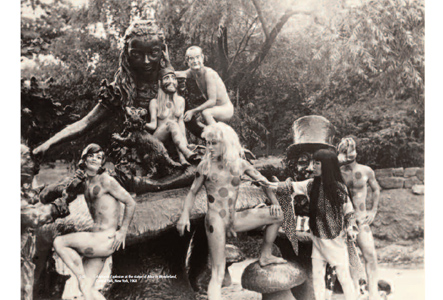 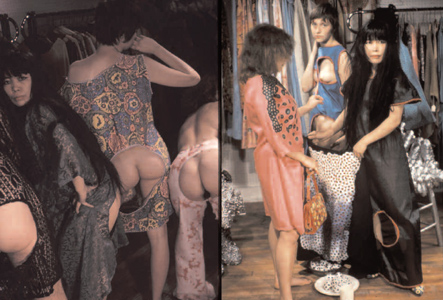 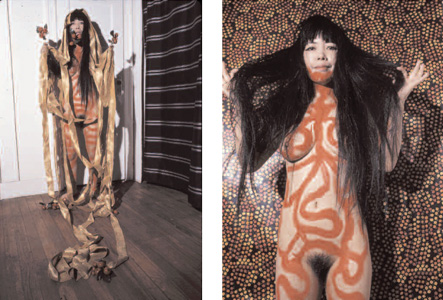 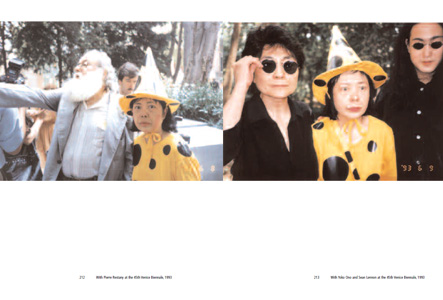 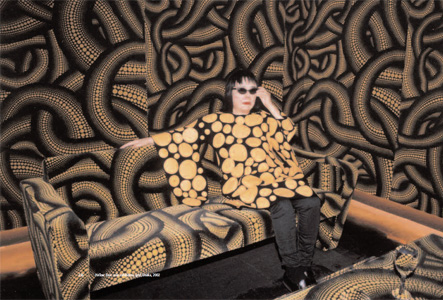 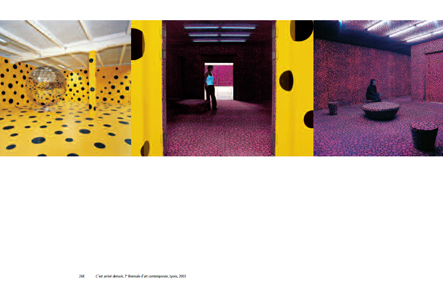 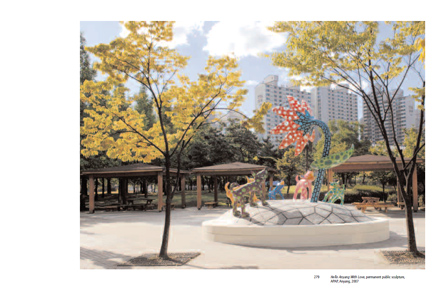