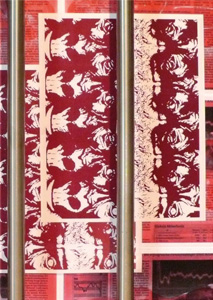 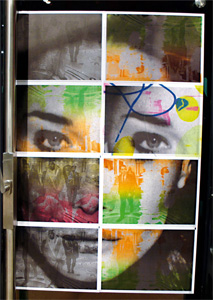 order
wishlist
Since the mid-90s, the Swiss artist Hanspeter Hofmann has dealt with the zone of interchange between auratic images and mass media.
In a double exhibition in the Kunsthaus Graz and the Villa Arson in Nice, he realized installations through the process of printing graphic sheets in situ. Offering the art students of Nice the possibility to collaborate with him, he further expanded his range of motifs, adding to his own, press and other artists' images.
The result of this double installation is documented in this publication, half-reportage and half-recreation of the overlaying effects of this experiment with graphics, painting, perfomance, and installation.
This publication follows Bonheur automatique (2007).
The life of Hanspeter Hofmann (born in 1960 in Mitlödi, Switzerland, lives and works in Basel) seems to be a romantic artist's biography: trained as a natural scientist, he turned to quasi-alchemical experimentations as processes of form-finding, and to printing techniques for grounding his pictorial work.
Seen from an another angle, Hofmann also refers to the visual clichés of the consumer culture industry as they are represented in mass media, and recontextualizes its icons at the profit of an artwork's aura.
order wishlist
Edited by Christoph Doswald.
published in 2008
trilingual edition (English / German / French)
14 x 20 cm (hardcover, cloth binding)
180 pages (90 color ill.)
19.00 10.00 €
(special offer)
ISBN : 978-3-905829-81-5
EAN : 9783905829815
in stock 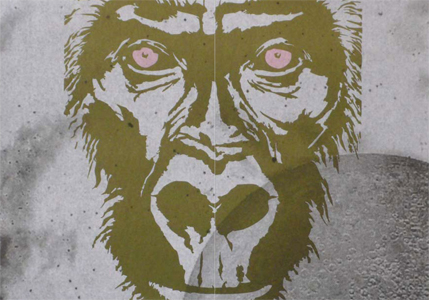 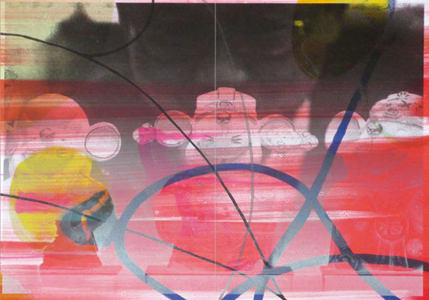 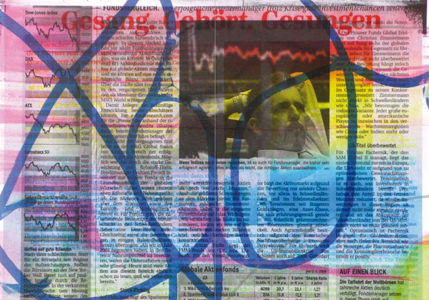