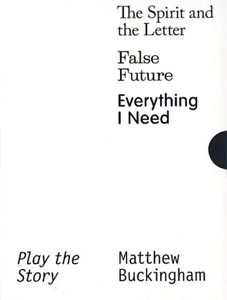 order
wishlist
This original monographic publication (4 books in a boxset) has been devised as part of an exhibition of video installations recently produced by the artist.
The first book, Play the Story, includes an interview with Matthew Buckingham by Mark Godfrey (the exhibition curator) and an essay by Sarah Krajewski about his earlier productions. The three other books propose an “erudite” approach to the issues raised by the new installations.
The Spirit and the Letter contains: modified excerpts (present tense switched to past, and vice versa) from writings penned by Mary Wollstonecraft (1759-1797), the English authoress and feminist well known for her stance against the patriarchal society, a series of portraits, and an essay by Cora Kaplan on the history of the way her writings have been interpreted.
False Future retraces the history of Louis Le Prince (1841-1890), inventor of a photographic machine capable of recording moving images well before the Lumiere brothers. After making a few short films in New York and Leeds, Louis Le Prince mysteriously vanished on a train ride between Dijon and Paris. Tom Gunning's essay traces the history of the moving image.
The personality which interests Matthew Buckingham in the installation and booklet titled Everything I Need is Charlotte Wolf (1897-1986), a psychologist of German origin who fled from Nazism in 1933 and settled first in Paris, then in London; she is well known for her innovative ideas on bisexuality and homosexuality, and became a symbolic figure in the women's movement in Berlin in the 1970s.
Since the mid-1990s, Matthew Buckingham (born in 1963 in Nevada, Iowa) has been challenging the relationship we have with history. Surprised by the understanding we have of it, and the objectivity value we allot it, the artist re-interprets historical facts, the better to question the significance and meaning of documents and imagery, as well as inscribing them in accordance with different perspectives.
Matthew Buckingham's work has been shown in several solo and group exhibitions: Hamburger Bahnhof Museum für Gegenwart, Berlin (2007); Lunds Konsthall (2006) ; Kunstverein und Kunstmuseum St Gallen (2006); Liverpool Biennial International (2006); Lisson Gallery, London (2005); Museum Moderner Kunst Stiftung Ludwig, Vienna (2003); PS1 Contemporary Art Center, New York (2002); Murray Guy, New York (2001)...
order wishlist
Texts by Darcy C. Buerkle, Tom Gunning, Cora Kaplan, Sara Krajewski, Mark Godfrey.
Interviews: Mark Godfrey & Matthew Buckingham, James D. Steakley & Charlotte Wolff. 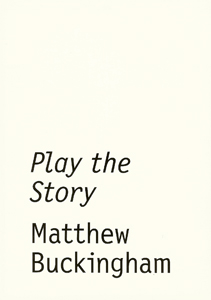 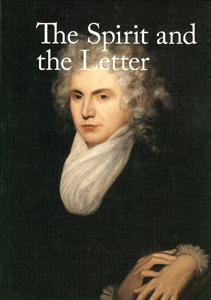 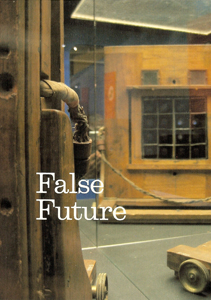 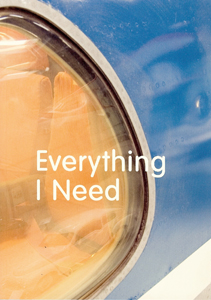