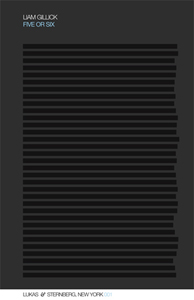 order
wishlist
Five or six contains texts selected from more than 100 reviews, articles, and catalogue essays published by Liam Gillick since 1989. The book includes some of the formal, social, and ideological concerns that have merged in Gillick's “What if? Scenario.”
After having studied at Goldsmiths College in London, Liam Gillick appeared on the English scene at the beginning of the 1990s, right in the middle of the YBA phenomenon. He has been noticed for his post-Conceptual practice, and his critical and curatorial engagement.
Winner in 1998 of the Paul Cassirer Kunstpreis in Berlin, and nominated in 2002 for the Turner Prize, his work has been widely presented in large exhibitions over the last ten years (Documenta, Venice Biennale, Manifesta, etc.). Respected for the rigor of the thinking developed in his work and writings, Liam Gillick's sculptures, installations, and textual pieces are also informed by a sharp visual sense of structural and formal material properties of the vocabulary he uses.
order wishlist
Edited by Nicolaus Schafhausen and Caroline Schneider.
published in 2000
bilingual edition (English / German)
11 x 17 cm (softcover)
144 pages (7 color ill.)
15.00 €
ISBN : 978-0-9671802-6-7
EAN : 9780967180267
in stock 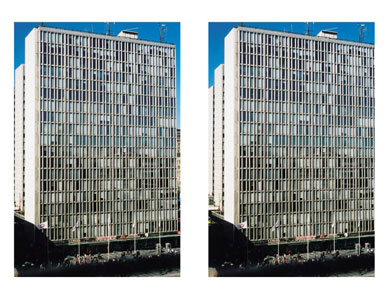 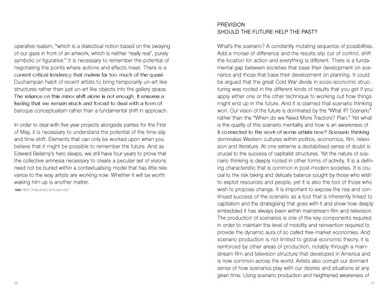