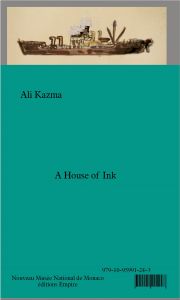 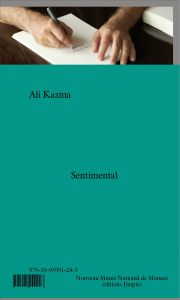 order
wishlist
Recent video works by Turkish artist Ali Kazma.
The book presents Kazma's latest works, dedicated to his compatriot, Nobel Prize winner Orhan Pamuk. It extends the structure of these videos. A House of Ink (2022) offers a succession of details of the writer's flat, his manuscripts, his library, etc., as if this interior revealed, however allusively, Pamuk's inner world. As if it were not simply the place of creation, but also the means. Sentimental (2022) is composed of a brief exchange between the writer and the video artist after days of silent shots. It shows Pamuk signing piles of books while also questioning two sorts of artists: the "naïve" type who travels the world in search of inspiration, and the "sentimental" artist who, like Pamuk, requires the peace and permanence of what might be called "a room of his own" to create.
The catalogue, imagined by the Éditions Empire, has been designed according to the characteristics of the novel, of which it takes up several distinctive elements while offering a look at the structure of the book itself, echoing Ali Kazma's interest in the processes of production and creation. In addition to numerous illustrations from his latest and earlier works, the book includes an introductory text by the young Turkish critic and curator Nilüfer Şaşmazer, as well as an interview conducted by Guillaume de Sardes with the artist.
Published on the occasion of Ali Kazma's exhibition at Nouveau Musée National de Monaco - Villa Sauber in 2022-2023.
Ali Kazma (born 1971 in Istanbul, lives between Istanbul and Paris) is a Turkish video artist whose practice centres on the media of photography and video. His works raise fundamental questions about the meaning of human activities. Whether in the fields of economics, industry, science, medicine, society or art, each of his videos questions the developments that take place in our societies, and together gradually represent a vast archive of the human condition. Kazma shoots and edits all his videos himself.
Born in 1971, Ali Kazma divides his time between Istanbul and Paris. He graduated from the University of Colorado in Boulder and obtained his master's degree from the New School University in New York. The artist, who represented Turkey at the 55th Venice Biennale in 2013, was given a monographic exhibition at the Jeu de Paume in Paris in 2017. Kazma's most important solo exhibitions include Albergo Diurno Venezia (Milan, 2018), MUNTREF (Buenos Aires, 2018), Arter (Istanbul, 2015), Hirshhorn Museum (Washington, D.C., 2010), TANAS (Berlin, 2010) and Platform Garanti (Istanbul, 2004). His works are included in numerous institutional collections, such as CNAP (Paris), Istanbul Modern, MEP (Paris), MONA (Tasmania), Sztuki Museum (Lodz), Tate Modern (London), TBA21 (Vienna), Fondation Louis Vuitton collection (Paris) and the VKV Foundation collection (Istanbul).
order wishlist
Texts by Nilüfer Şaşmazer, Ali Kazma, Guillaume de Sardes. 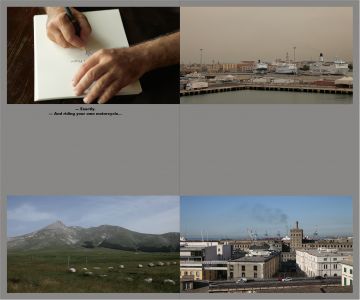 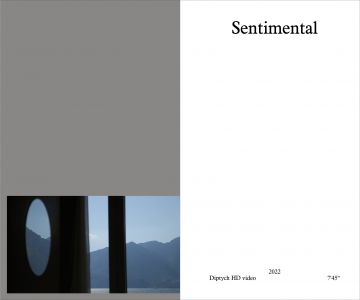 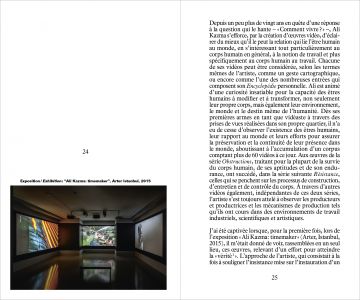 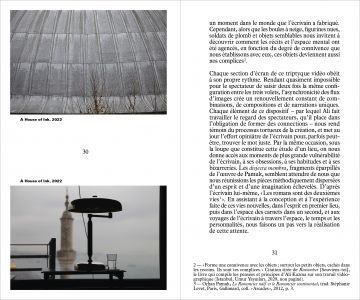 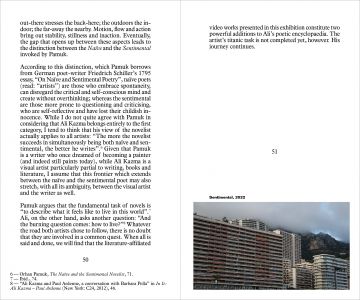 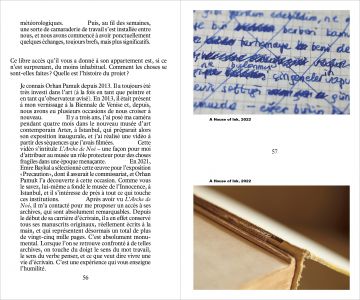 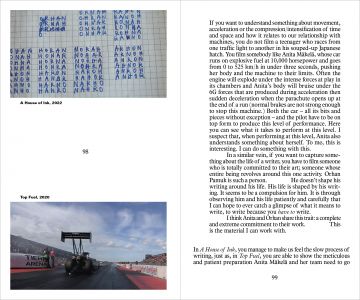 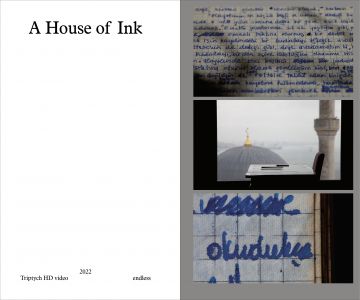 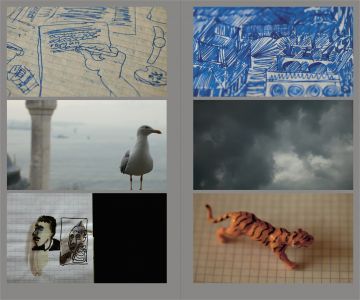