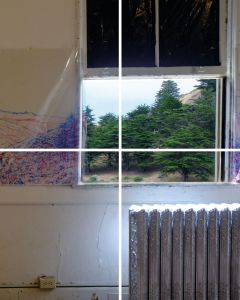 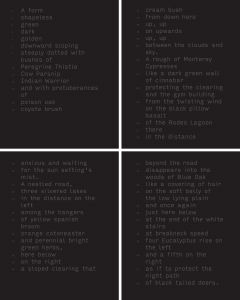 order
wishlist
A workbook by Flatform on displacement, conceived and curated by Giuliana Prucca.
1. Snaturamenti is both the object and the device of the book of Flatform, a "collective artist" in the field of video and media art, at the border between experimental cinema and contemporary art. The transition of various states (be they of spatial or temporal nature, geographical or historical, phenomenological or climatic), which is the raw material of their artistic and philosophical research practice, becomes the very mechanism of deconstruction and reconstruction of Flatform's films on the page, as operated by the author and curator giuliana prucca.
2. The passage—"il passaggio"—from the moving image to the still image in book-format generates in itself a form of "snaturamento"-, literally an alteration—a falsification almost—of the nature of the original work, which, however, articulates itself in a new landscape—"paesaggio" –, where the initial meanings are being displaced and are thus altering not only the narrative structure of the film but also the classical form of the book.
3. if the landscape is the main theme of Flatform's work, non in its romantic or sentimental portrayal, but as a complex net of connections which determines the relationship between human beings and interspecies, in the book this content becomes container and process. As a "synthetic unity of multiples", the book, thanks also to its size, borrows its own functioning from Georg Simmel's visual model of the landscape, treating the plurality of its compounding elements in a separate yet parallel way, in order to illustrate the coexistence of the various states even during their mutation and trace them back to the permanence of a unique and comprehensive image.
4. as if on an operating table, the work of Flatform gets dissected in an almost surgical manner: the film disappears in the book, but persists as an implicit source of inspiration in favor of a dynamic montage of the materials "subtracted" from Flatform's archive. drawings, texts, diary entries, layers, frames, alternative sequences, backstage photographs and performance footage, renderings of the installations ecc., often inedited and "collateral", join the central video production, in a poetic and non-mimetic exercise of Flatform's cinematographic techniques—like compositing and audio-visual phase-shifing—in order to narrate, and undermine, natural phenomena and laws of physics, redefine concepts of time and space, modify perceptive paradigms, transform the possible into the impossible—and viceversa, creating an unstable equilibrium between the foreseeable and the unexpected, between control and chance, between obsessive precision and error, or stumbling accidents.
5. The book is a map which won't, however, offer orientation during the dislocation of a territory which, in perpetual transition, knows neither beginning nor end. Being not concept, but percept book, it uses a series of graphic artifices to reposition the reader/spectator at the center of the real experience of the landscape—and of the reading, which is not visual or contemplative, but tangible and immersive.
6. Being not artbook, but workbook, working tool and instruction manual, it builds and at the same time reveals the mechanics of the pages, whose intent is no longer to show, but to reactivate the act of looking in opposition to the sight's passivity and to bring forth a new vision from the image's blindness.
7. in this subversion of categories, the book looses its cover, and thus the perimeter which defines its beginning and end. The content is externalized and, at the same time, we are directly immersed in it, with the sense that something begins—or ends—elsewhere, offscreen. Not only elsewhere, but anywhere, thanks to some shifted "mobile" signatures gradually marking the end of the book. A true displacement, since the shifting is imposed in respect of the circularity and cyclicality conveyed by the work of Flatform and constrained by the very form of the book, which is such precisely because it is bound. What follows is the configuration of four different and independent versions within the same print run, which carry, in latency, the possibility of being reunited.
8. the performativity required of the reader to recompose the fragments in their entirety gives the book an interactive and installational dimension on a par with Flatform's environmental works; it expands it, projects and verticalizes it in an exterior volume, further "denaturing"—"snaturando"—its horizontal sequential quality and displacing it in an exhibition space.
The book is published under four different covers and with four different layouts, randomly distributed.
Founded in 2006 and based in Berlin and Milan, Flatform is a video and media arts collective, at the border between experimental cinema and contemporary art, that creates time-based works, film events, and installations, most of which revolve around landscape and biopolitics. Distributed by Light Cone in Paris and by Video Data Bank in Chicago, works by Flatform have competed in major film festivals including Cannes, Rotterdam, Venice, Toronto, and have been shown worldwide in art venues such as Centre Pompidou, Haus der Kulturen der Welt, Hirshhorn Museum, MAXXI Museum, Eye Filmmuseum, Wexner Center for the Arts and Garage Center for the Arts.
order wishlist
Edited by Giuliana Prucca. 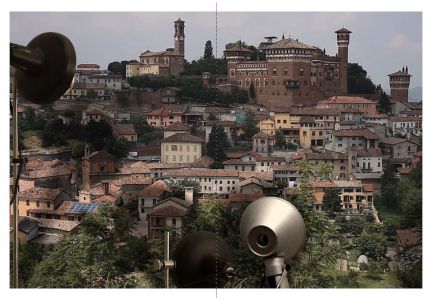 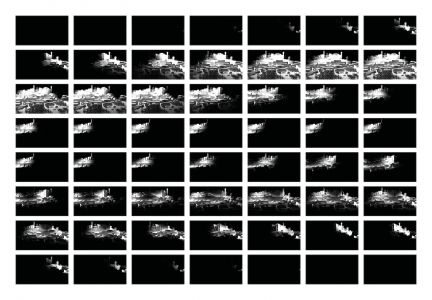 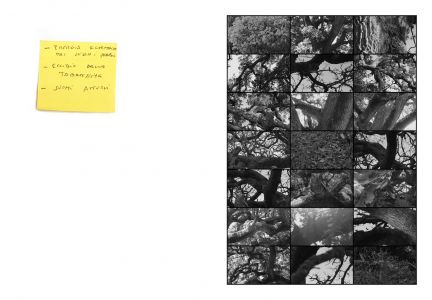 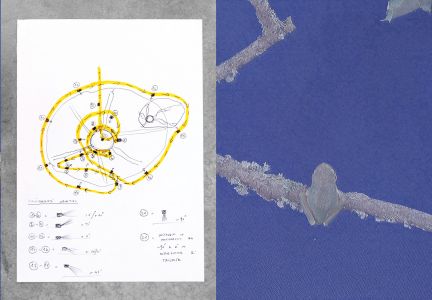 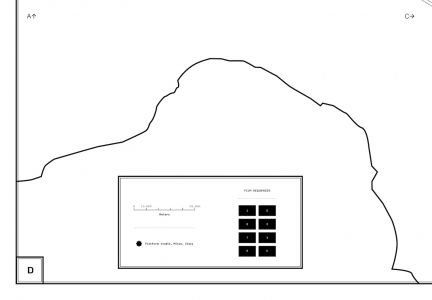 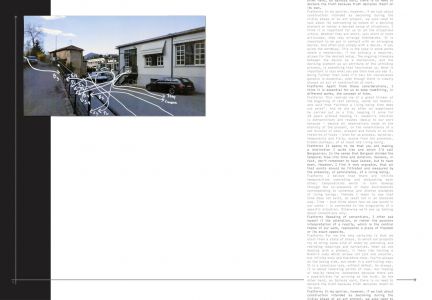 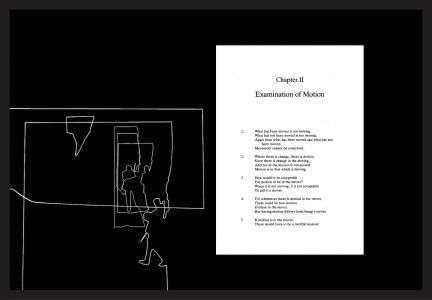 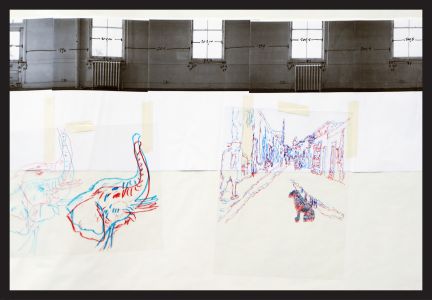 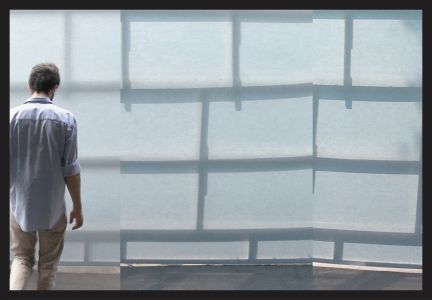 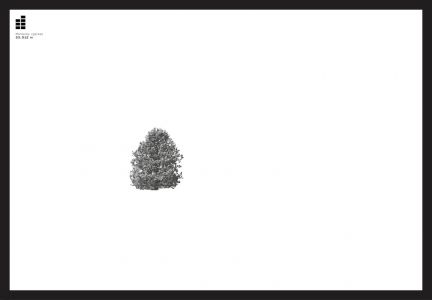 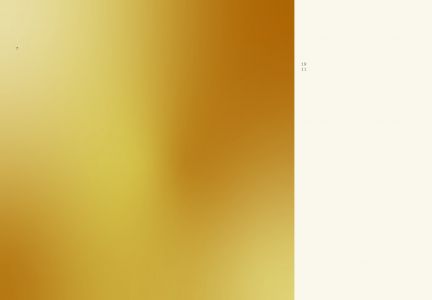