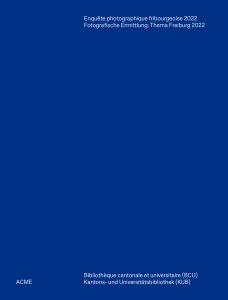 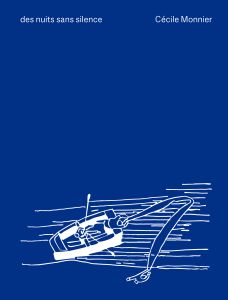 order
wishlist
A series of images made along the rivers by the Switzerland-based French photographer, meeting the fishermen of the canton of Fribourg: an investigation giving birth to a visual tale based on the realities of river fishing.
Cécile Monnier has travelled along the banks of the rivers of the canton of Fribourg, using the figure of the fisherman as a guide or ferryman. She brings back contrasting black and white images, with abundant details, with restrained narratives. These are part of a world where human vision is not at the service of an organised description of reality, but rather incorporated into a landscape where realism and magic are one. The use of a technical camera, the wandering in contact with slippery ground, accentuates the engagement of the photographing body with the terrain. In Des nuits sans silence, the act of shooting is an experience of being with, against the objectifying distance of facts. In her intuitive quest, the photographer mobilises perception to meet what happens. She goes deep into the regions, crosses atmospheres that she renders in their more or less abstract details. Her exploratory dives are guided by an investigation into the human impact on the environment of the canton's rivers. But the resulting images refuse to feed too directly into the great narratives of infrastructure and pollution. An assertive use of photography makes it a refuge: a possible intimate existence with the world, which protects itself from the dominant gaze. Fishing shares with photography the semantic network of the catch, of the capture, the poetic dimension of the quest and the pleasure of exploring the landscape. This thematic choice is not insignificant. It allows the artist to spin a metaphor from photography, an instrument that is an accomplice of the modern idea of a nature that is at one's disposal. Preferring the embedded, the polyphony of the common and the imaginary dimension of the narrative, the artist invites us to consider the river not as a finite, controllable object, but as an elusive environment in transformation.
Nicolas Brulhart
Published on the occasion of the eponymous exhibition at Fri-Art Friburg in 2022.
Cécile Monnier (born 1982 in France, lives and works in Lausanne) holds a Bachelor's degree in sociology (2004), and obtained a CFC in photography as well as a higher education diploma at the CEPV (2016). Since then she has established herself as a freelance photographer, teaches at ERACOM and develops her personal projects in parallel. She favours an experimental approach, both in her image production and in her narrative construction process. Her work reflects a poetic and dreamlike universe, where individuals, the links that unite them and the traces they leave are the foundations.
order wishlist
Edited by Marie Gyger.
Texts by Fanny Briand, Nicolas Brulhart, Marine Calmet, David Gagnebin-De Bons, Sébastien Lauper. 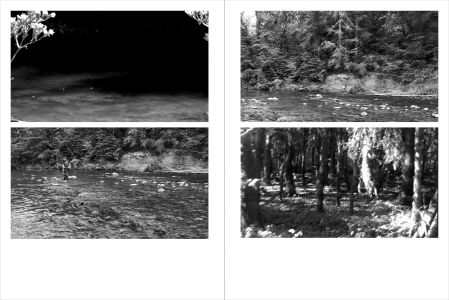 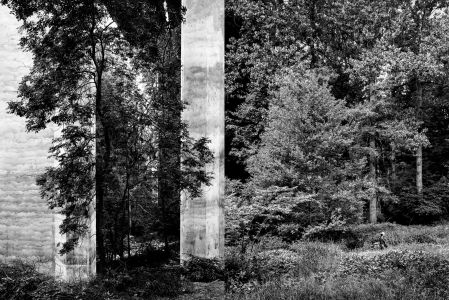 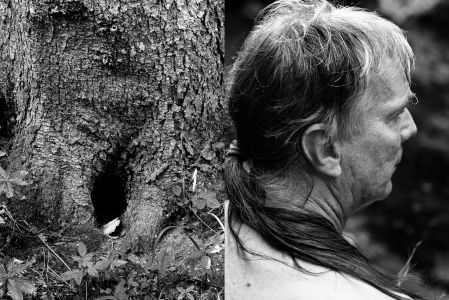 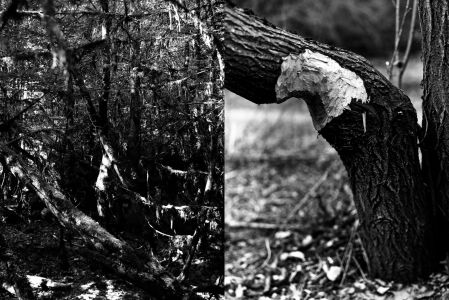 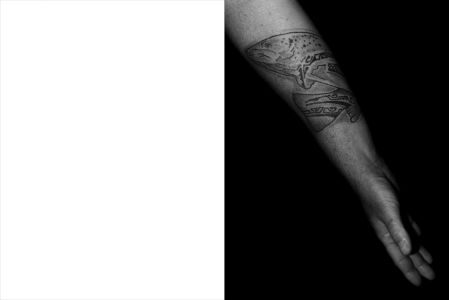 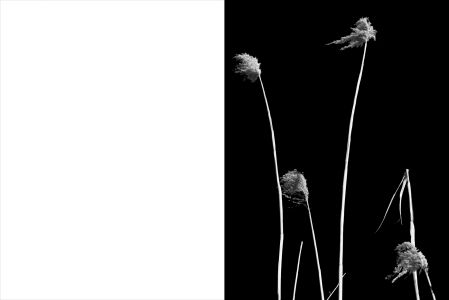 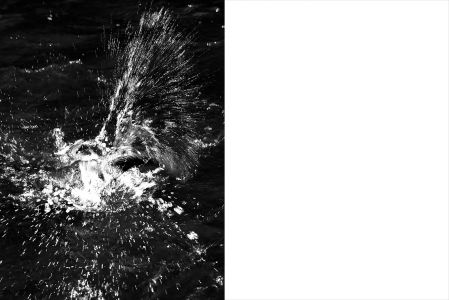 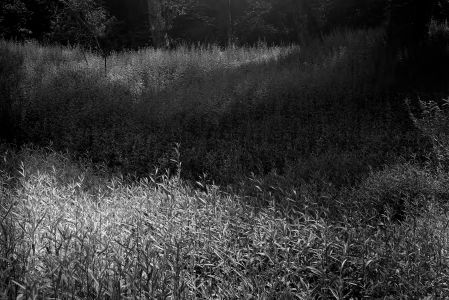 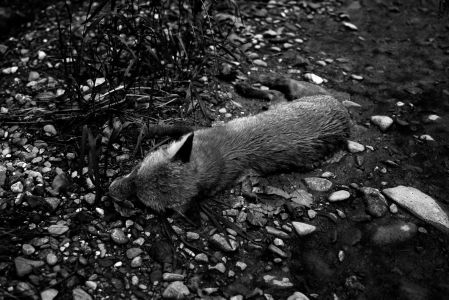 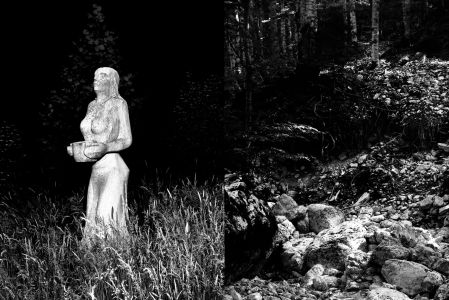 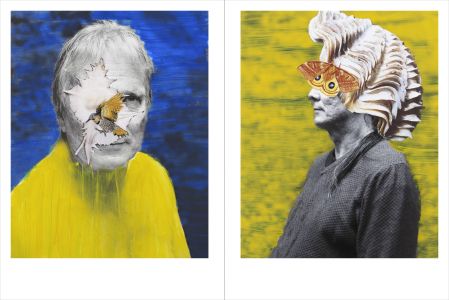 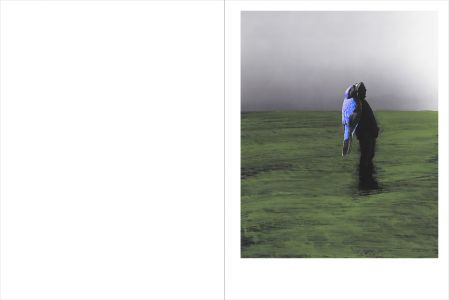 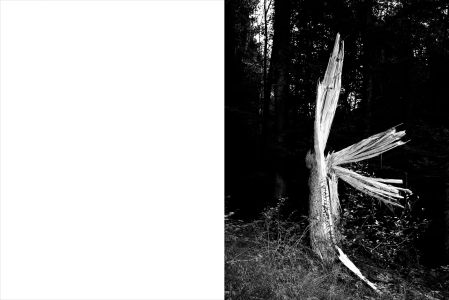 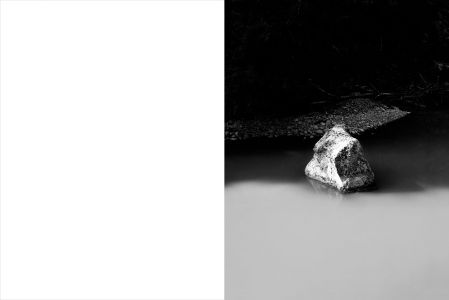 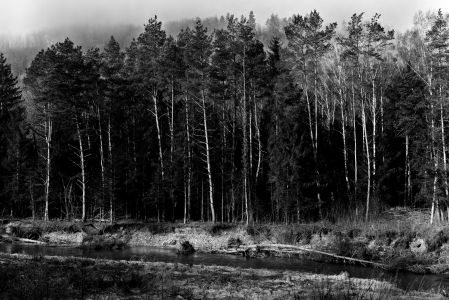 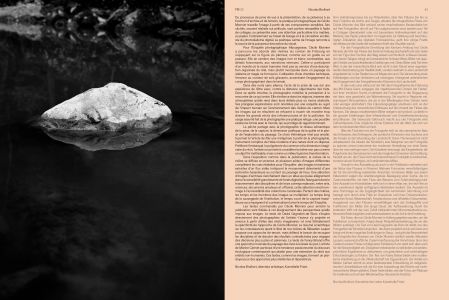 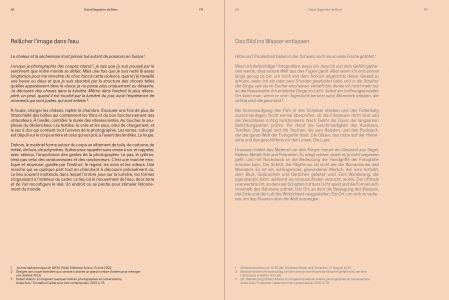 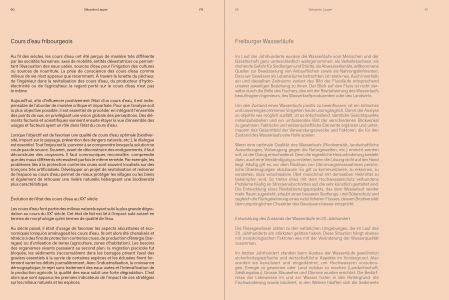 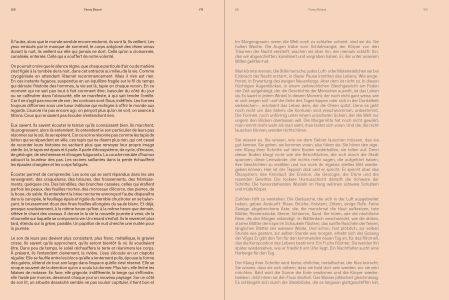 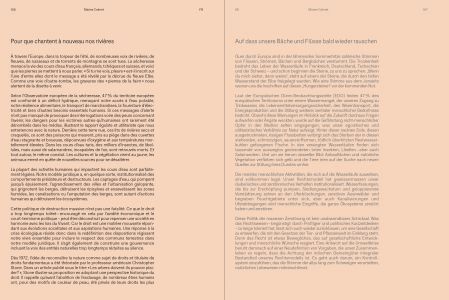 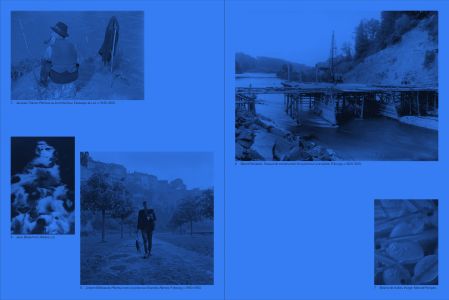 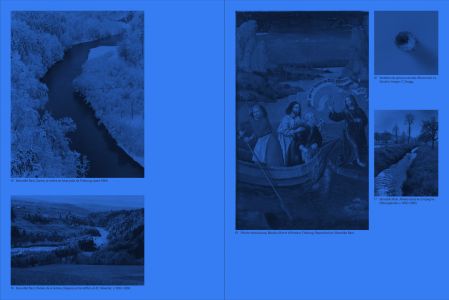 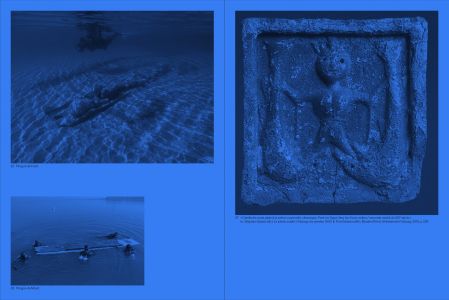 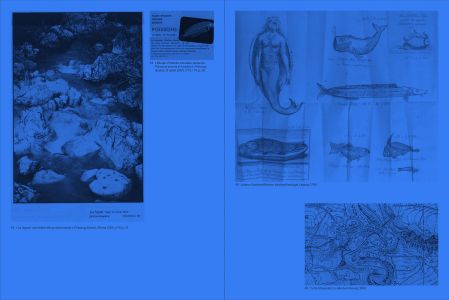 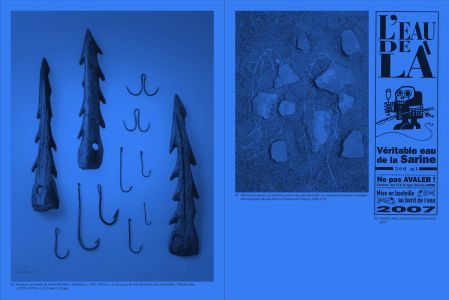 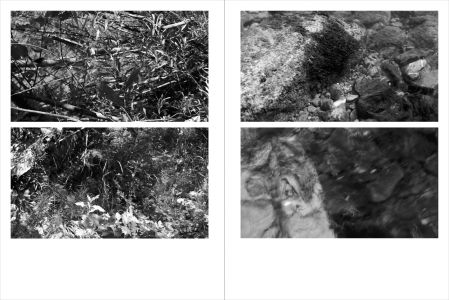 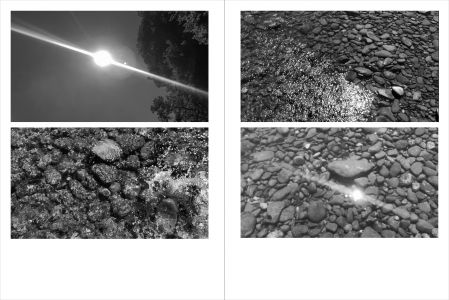