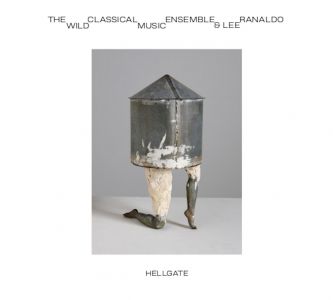 order
wishlist
A wild improvisation session by the Belgian experimental rock band born from the meeting of five artists with mental disabilities, with the guitarist and co-founder of Sonic Youth.
For two days, surrounded by Johan Tahon's giant sculptures, the masterful guitarist of Sonic Youth and the members of the WCME improvised non-stop and without a safety net. This meeting was filmed and became a piece of video art called "hell gate", exhibited at the Museum Dr. Guislain in Ghent during the "Bloodtest" exhibition. From all these hours of recording, the Wild Classical Music Ensemble and Lee Ranaldo have drawn the record "Hell Gate", which bears its name so well.

"It reminds me of my early days with Sonic Youth when we were open to anything. Just trying any idea we had in our rehearsals. We always say 'there is no wrong note'. And in this group, that's more true than in any other ensemble."
Lee Ranaldo
The Wild Classical Music Ensemble is an experimental Belgian rockband founded by a group of musicians with a mental disabilities, consisting of Linh Pham (vocals and effects), Sébastien Faidherbe (bass and vocals), Wout Wittevrongel (guitar), Johan Geenens (flutes and vocals), Wim Decoene (sampler) and Damien Magnette (sounds and drums, also plays in Facteur cheval, Why the eye? and Zoft). They started in 2007 on the initiative of Wit.h as a workshop around experimental music. As the musical pact was formed, the artists mounted the stage with their punk-rock improvisations shortly after. Their unique sound is a blend of punk/rock riffs, fanatic rhythms and fiery flute and synth jams. The vocals are rough, the atmosphere comforting. Their first album was released by Sub Rosa in 2012.
Lee Ranaldo (born 1956, Glen Cove, New York) is an American musician, founding member of Sonic Youth. He is also a composer, visual artist, writer and producer. Ranaldoʼs artworks and videos have been on view in recent years in gallery and museum shows in Porto, Halifax, Miami, Tampa, Vienna, Prague, Gent, Bratislava, Auckland, Salt Lake City, Brooklyn, Manhattan... He lives in New York City with his wife and frequent collaborator Leah Singer.
order wishlist
published in December 2022
17.00 €
in stock 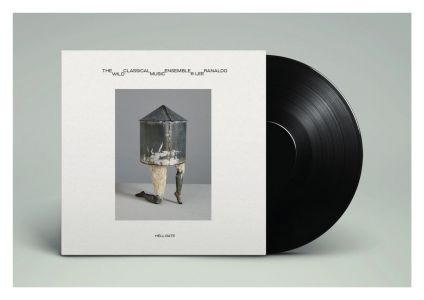 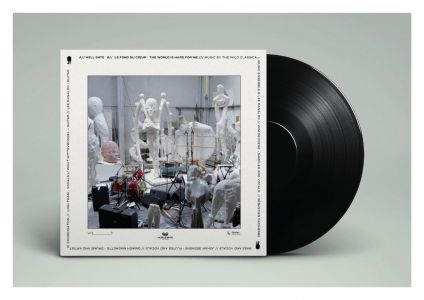