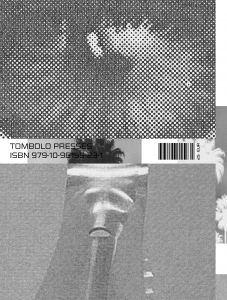 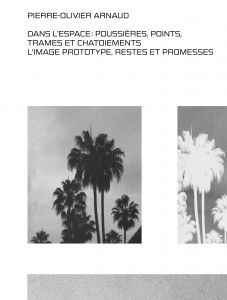 order
wishlist
Under a title in the form of an inventory that could list as many photographic subjects, this book exhaustively documents Pierre-Olivier Arnaud's work since the early 2000s.
While the regime of images and their occurrences are central preoccupations to the artist, the book conceived by Maximage gathers different types and puts them into perspective, through the page treatment and the the materiality of the book, the reading experience of these documents: views of exhibitions on the one hand, and on the other, the presentation of works, by nature reproductible, unfolding in the book's format. Two texts by Anne Giffon-Selle and François Aubart offer a substantial critical apparatus and a sensitive approach to this work that never ceases to probe the desires that shape our relationship to images. François Aubart analyses this characteristic double movement which consists in "disaffecting" and "degrading" (in the multiple sense) the photographic image in order to re-present it as a possible object of desire or curiosity, and whose articulation is found in "putting into circulation". In her interview with the artist, Anne Giffon-Selle asks him about his relationship with modernity and the contemporary world, as well as the political and philosophical issues at stake in his approach, which is influenced by the thinking of Walter Benjamin and Vilém Flusser.
The work of Pierre-Olivier Arnaud (born 1972, lives and works in Lyon, France) is based on the image, that is to say the image as a motif but which tends to disappear. The artist questions the status that the images he collects can have, a status that is relatively blurry because of the very precariousness of these motifs and their identity. Perhaps this is why the artist does not define himself as a photographer, who takes an image for what it is and gives it to be seen in an immediate and literal way. On the contrary, it is with the invisible, fragile qualities of images, in their non-obviousness and in the representations and interpretations they can give rise to, that Pierre-Olivier Arnaud works with. Moving away from a concrete look at the image, he produces a multitude of often abstract motifs, almost always in black and white, blurring our established vision and "de-sublimating" the visible. The image thus dissolves "at first reducing the motif to bring us, in the next stage, to get closer to it and look at it in detail". The artist's works are a somewhat dark, direct and honest vision of the world: inviting us to look at things differently, going beyond the evidence of glossy aesthetics and penetrating the identity itself of an image.
order wishlist
Edited by Christophe Lemaitre.
Texts by François Aubart and Anne Giffon-Selle 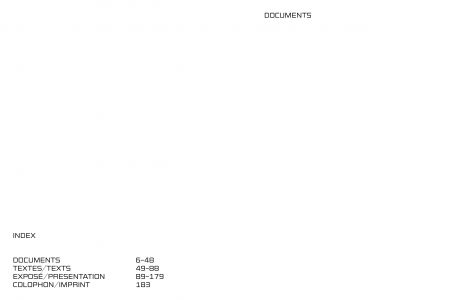 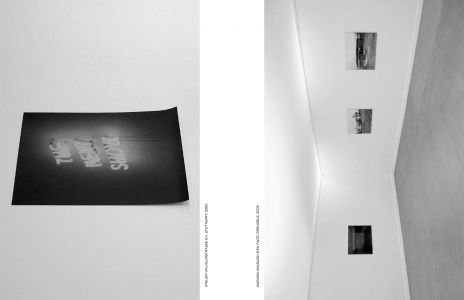 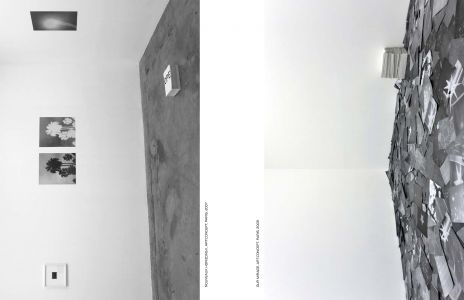 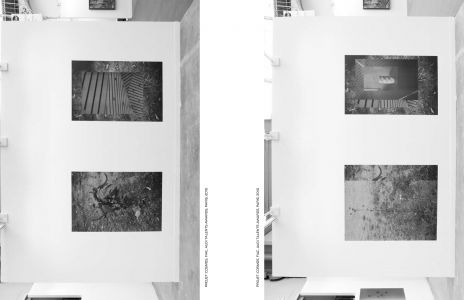 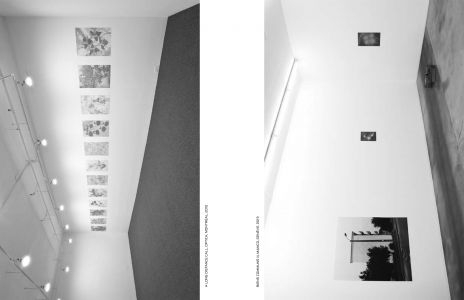 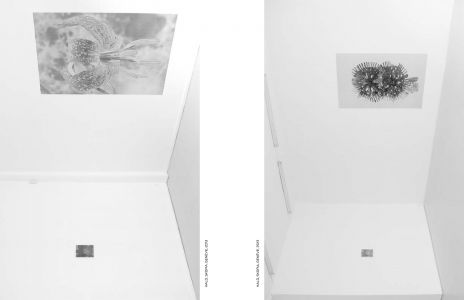 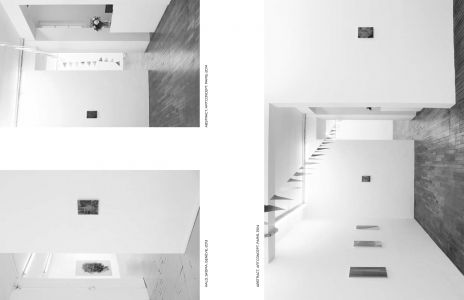 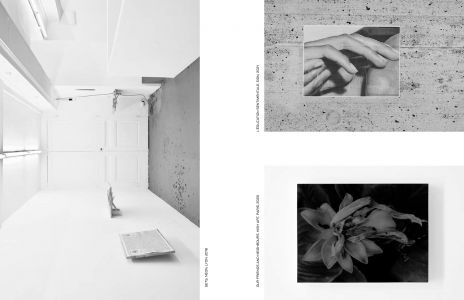 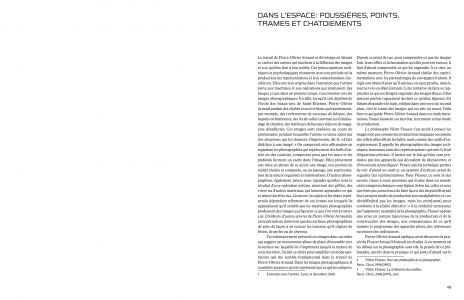 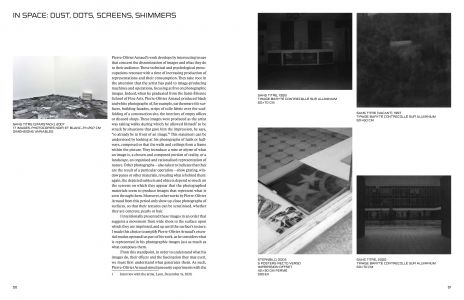 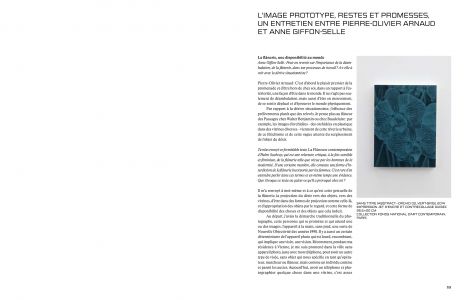 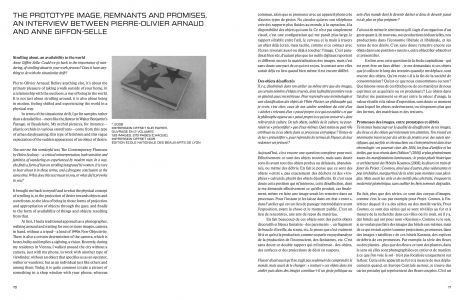 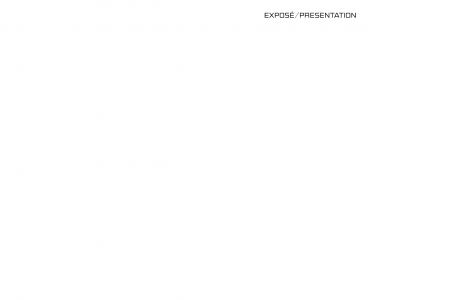 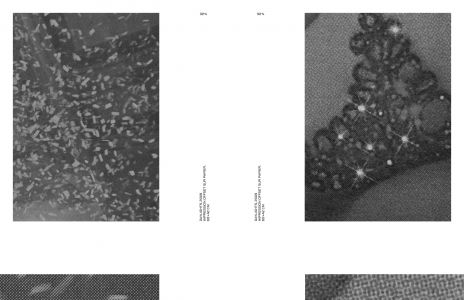 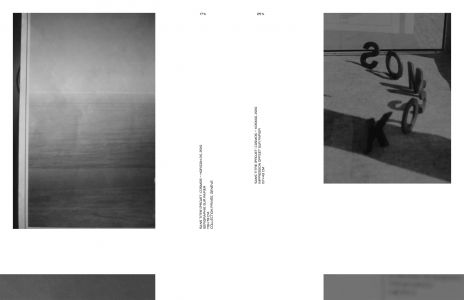 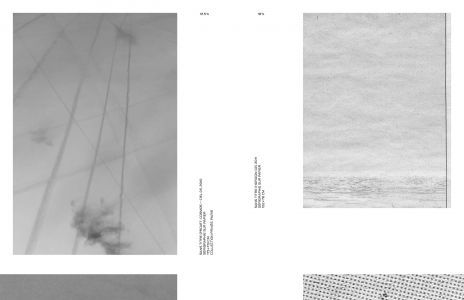 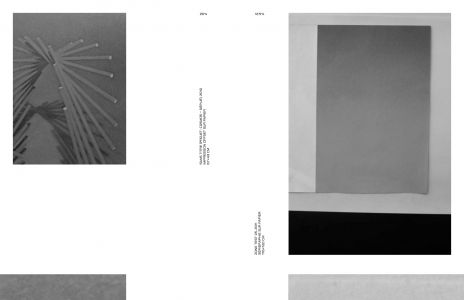 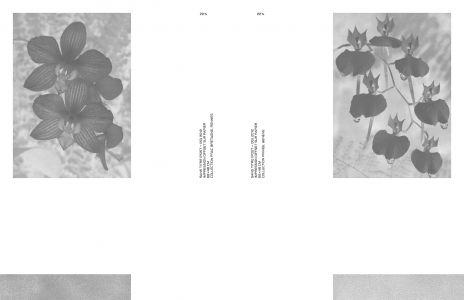 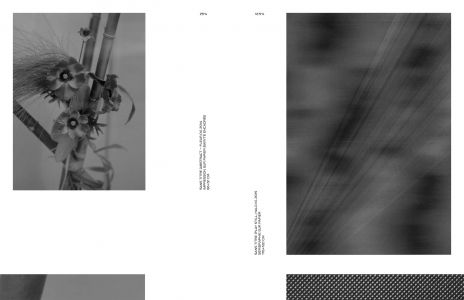 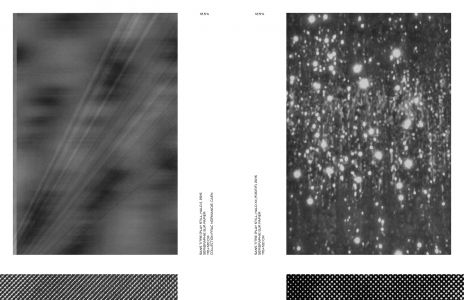 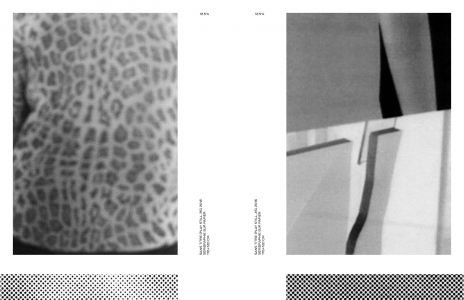 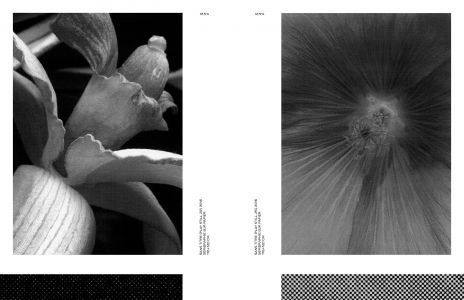 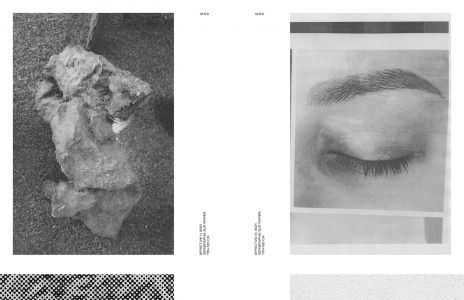 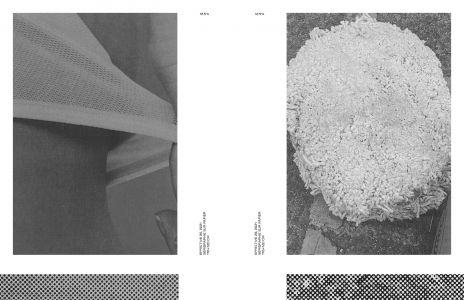 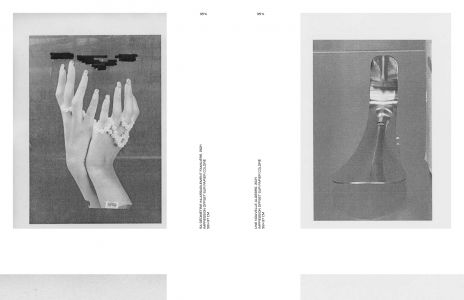