The Belgian composer Henri Pousseur (born 1929 in Malmédy) studied at the Academies of Music in Liège and in Brussels from 1947 to 1953. He was closely associated with Pierre Froidebise and André Souris. He encountered Pierre Boulez, Karlheinz Stockhausen and Luciano Berio and thereafter devoted himself to avant-garde research. Beginning around 1960, he collaborated with Michel Butor on a number of projects, most notably the opera Votre Faust (1961-68). Pousseur has taught in Cologne, Basel, and in the United States at SUNY Buffalo, as well as in his native Belgium. From 1970 until his retirement in 1988 he taught at the University and Conservatory of Liège where he also founded the Centre de recherches et de formation musicales de Wallonie. 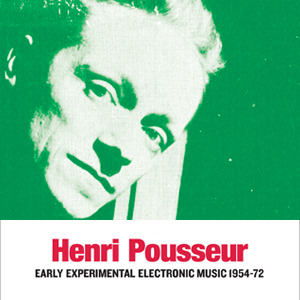 Early Experimental Electronic Music 1954-72 (2 vinyl LP)
2016
Sub Rosa
sold out
This seventh and penultimate installment in the series Henri Pousseur had programmed around his experimental and electronic music features his earliest works—his first steps—starting in 1954, when at twenty-five he composed his first piece of electronic music in the studios of the Cologne radio, where Stockhausen had created most of his famous pieces. 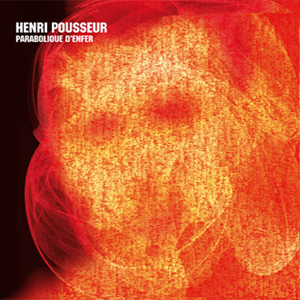 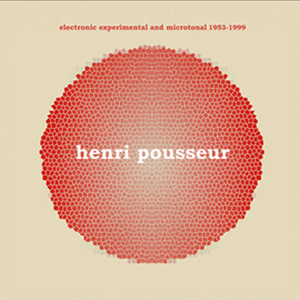 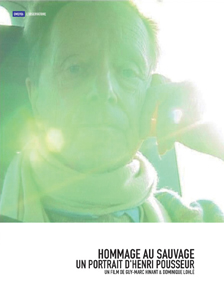