Marine Hugonnier's work, which she describes herself as "a politics of vision," is rooted in the observation of the fact that what we apprehend visually depends on the point of view we adopt. The artist explores, at the border of documentary and fiction, the various modalities of cinema and deals with ethical issues associated with the production of images, specifically moving images. The films she produces are usually presented as installations that evolve according to the exhibition venue. Widely distributed in film festivals, they now exceed the strict context of contemporary art to reach the field of visual anthropology. 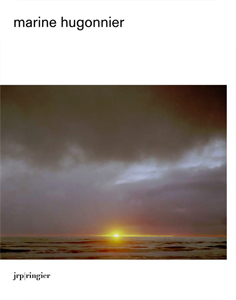