Yann Toma's artistic process began in the early 90's with the salvaging of archives of the former electric compagny Ouest-Lumière. He thereby appropriated a symbolic network, an industrial infrastructure which he turned into his research field and the very matter of is artistic activity. Yann Toma registered the name and the brand Ouest-Lumière and declared himself Chairman for Life.
His gradual interest for politics and social movements of 1992 and 1995 in France built an area of reflection for Yann Toma around the realization of a conceptual system capable of rendering an account of its time, but also to think of a new relation to artistic production by feeding from the individual energy. Very quickly, the Ouest-Lumière system is put together when the artist, after having elaborated a plastic vocabulary in relation with light, brings forth processus which involve individuals on the long run and give them a responsability. By creating a network of shareholders structured around an energetic leadership which he embodies, he opens a field of possibilities and aims at production of immaterial energy. This work, sometimes playful and others critical, gives birth to pieces embracing the notion of free access and responsability. Yann Toma place the Ouest-Lumière compagny in a logic of public intervention and of capital expansion. He embodies both the compagny and its demiurge leader.
The activities, carried out at an international level, have intensified since 2000, which leads him today to work in Scandinavia, United Stated or India. He is part of the network of the so-called "critical enterprises" and evolves within a zone of artictic exchanges, led by entrepreneurial artists groups.
Since 2009, Yann Toma sits within the UN as an artist observer.
At this day, his work is part of many collections, more precisely the Pompidou Center's, and has been inventoried by the Fonds National d'Art Contemporain in 2007. 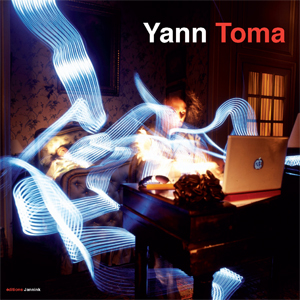 untitled
2011
trilingual edition (English / German / French)
Jannink - Wide Open
Reference monograph: an overview of the unclassifiable work of an entrepreneurial artist who, by appropriating the symbolic network of a former electric power company, turned it into his research territory and the very matter of his activity, through twenty texts and interviews and some 700 photographs and illustrations. 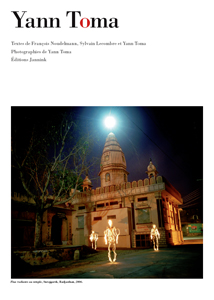 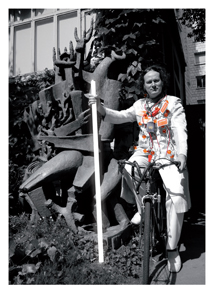 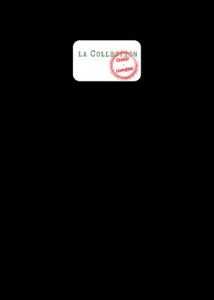 Ouest-Lumière – La Collection
2008
trilingual edition (English / French / Japanese)
Jannink - Wide Open
More than a catalogue, this artist's book presents a selection among the 12 000 electric objects gathered for an exhibition by Yann Toma (the President for life of the Ouest-Lumière Company) at the Electropolis Museum, Toulouse (France), described with their specification sheets. 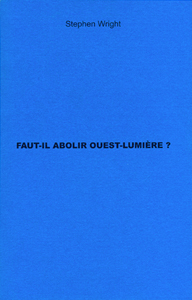