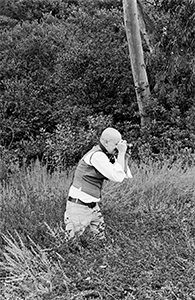 Essais choisis sur l'art et la littérature – 1966-2005
2017
French edition
A collection of essays on art and literature—most of them unpublished in French—by the American poet, performance artist, and critic. 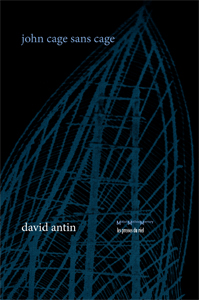 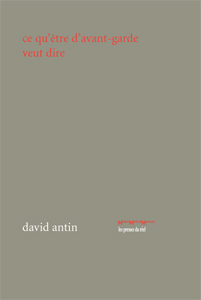