Working across a wide range of media, Lothar Hempel (born 1966, lives and works in Kohln) stages elaborate installations which are as much theatrical possibilities as artworks. His constructed "situations" confront the viewer with open-ended dramas and ideological dilemnas. His paintings and puppet-like figures, both exist as potential casts for his scenarios. Reminiscent of Bertolt Brecht's theater, Hempel's work does not provoke emotional engagement, but rather the viewer's critical reaction to the presented narratives, and the ideology of storytelling. With a designer's elegance, Hempel combines aesthetics from the past and the present, quoting medieval tapestries and early modernism, always infused with a sense of tragedy, mythology, or the burlesque. 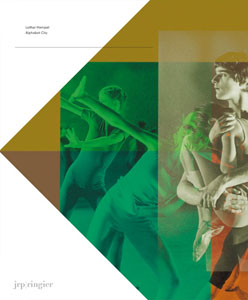