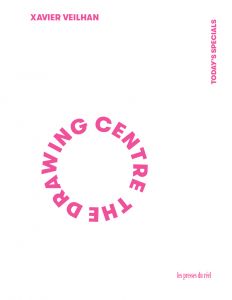 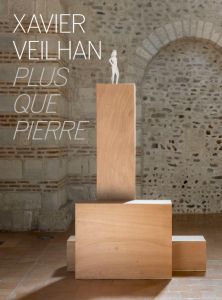 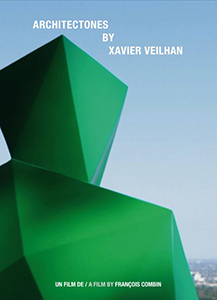 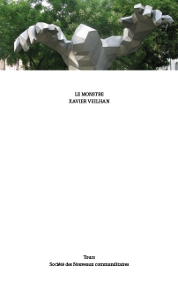 Le Monstre
2016
bilingual edition (English / French)
varia
Since the set up of Xavier Veilhan's The Monster in the center of Tours in 2004, the statue has been subject to various cultural appropriation by the locals. This book aims to document both the development of the project as part of the New Patrons program as well as the life of the statue within the city. 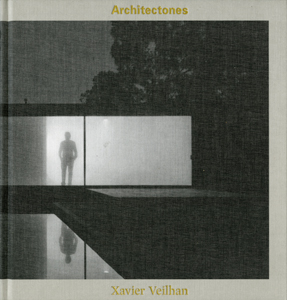 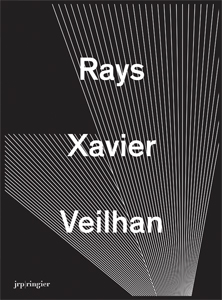 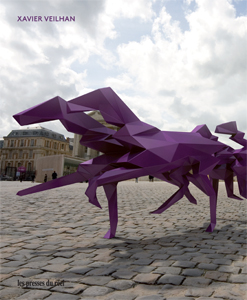 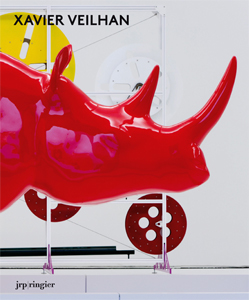 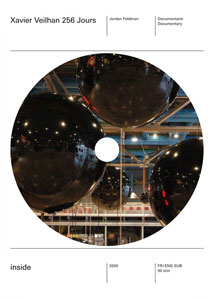 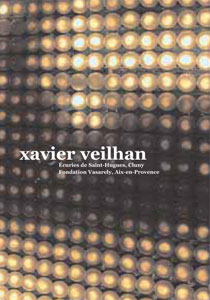