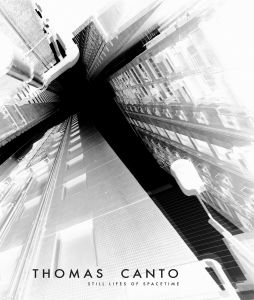 order
wishlist
First monograph.
This monograph is structured with texts written by experts in the visual arts such as Fanny Serain, Joana P. R. Neves, Styliane Phillipou, Lilly Wei, Alisson C. Meier and Thomas Fort. These writings alternate with conversations between world famous artists like Carlos Cruz- Diez, Michael Scott, Xavier Veilhan and Thomas Canto. Thus, the reader can immerse himself in the artistic researches carried out by the artist over the past ten years, between geometric drawing , sculpture and architecture, and understand their origins.
Thomas Canto (born 1979, lives and works in France) transposes his personal vision of his environment on canvas; proposing an abstract and duplicate vision to the disorganized entanglement of the mixtures of his urban life. On one hand, the city in sections of walls or blue prints, on the other humanity and its individuality.
For his painting, he draws his inspiration from his memories and his meetings with the city and its inhabitants adding to it his own style, with the greatest accuracy and attention to detail. From walls covered with graffiti and posters to the surreal architectures of his futuristic cities, from the absence of any trace of mankind to his highly meticulous portraits, the artist is all about detail. Fond of precision work and keen on pure aesthetics, technique holds a prominent place in his production. His gestures, as well as the materials and tools he uses evolve together with his art, and his work continues to gain clarity through experience and time. The patience and meticulousness displayed give an almost industrial aspect to his treatment of modern architecture; the drips and splashes that are specific to graffiti, are organized in a falsely random equilibrium that shapes the faces he portrays.
He has exhibited in important institutions such as the Palais de Tokyo in Paris a projection of the light painting short film “All senses” in 2012, and created installations for the Nuit Blanche in Paris (2014), the Outdoor Urban Art Festival in Rome (2014), the Urban Art Biennale in Volklingen, Germany, (2015) and the Mohammed VI Modern and Contemporary Art Museum, Rabat, Morocco, (2015). He also created an installation for the K11 Art Foundation in Hong Kong, that was exhibited at the Wuhan Art Museum, China, in 2016 2015. The artist has also exhibited in “llusory perspectives” at the Centre Georges Pompidou, Paris (France) in 2016.

“In Canto's environments, there is a kind of morphokinetic inversion that reminds digital technology. Experiencing Canto's work is like scrolling down the text with your finger on a screen rather than moving your gaze along the page; it is like activating a device with its digital printing rather than turning a key in a lock. They represent nothing else than actions whose logic seems to be more imaginary than phenomenal and that turn round the behavior of conventional Physics.”
Joana P.R. Neves
order wishlist
Edité par Thomas Canto.
Texts by Fanny Serain, Joana P. R. Neves, Styliane Phillipou, Lilly Wei, Alisson C. Meier, Thomas Fort ; entretiens avec Carlos Cruz-Diez, Michael Scott, Xavier Veilhan, Thomas Canto.
published in October 2020
bilingual edition (English / French)
22 x 27,5 cm (hardcover)
272 pages (ill.)
25.00 €
ISBN : 979-10-699-5289-8
EAN : 9791069952898
in stock 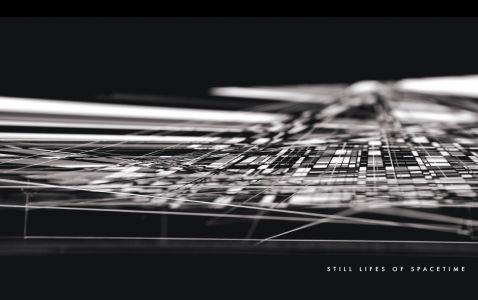 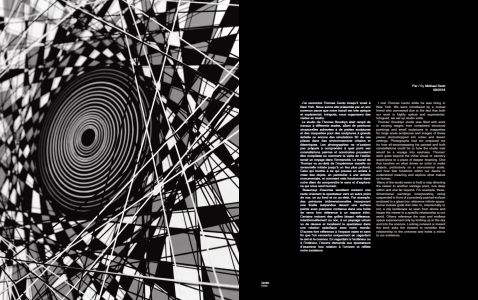 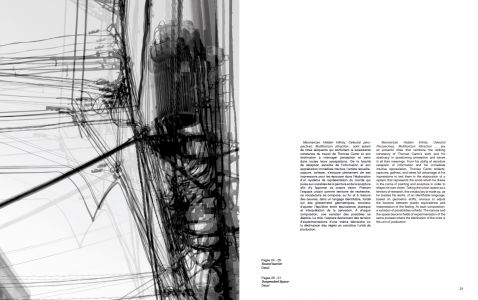 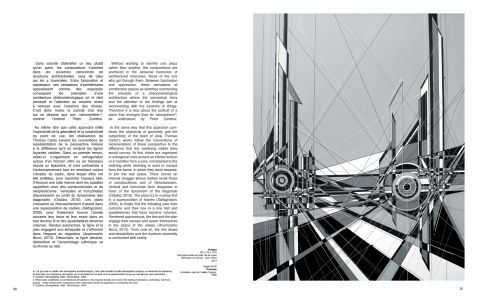 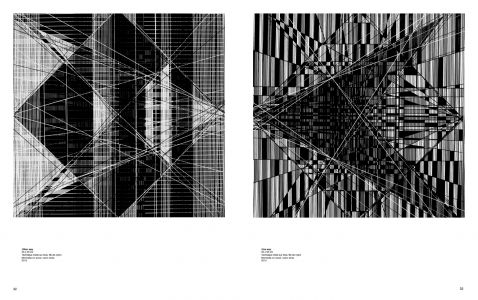 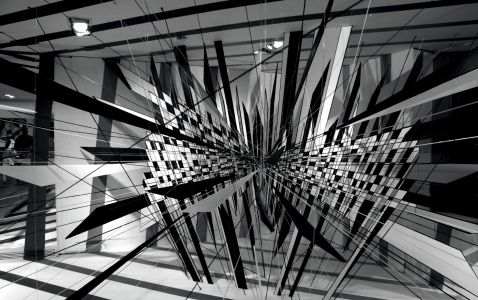 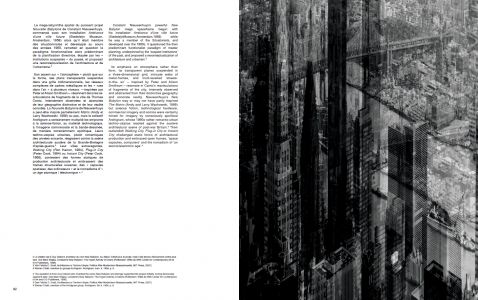 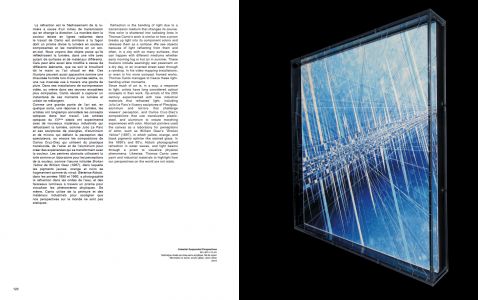 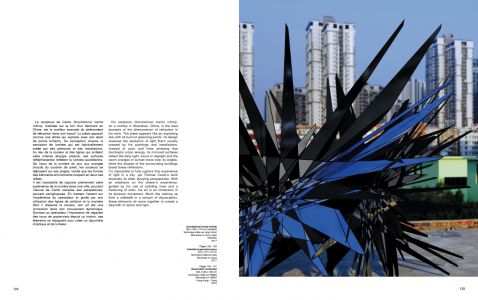 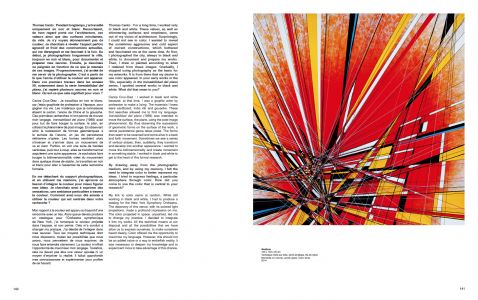 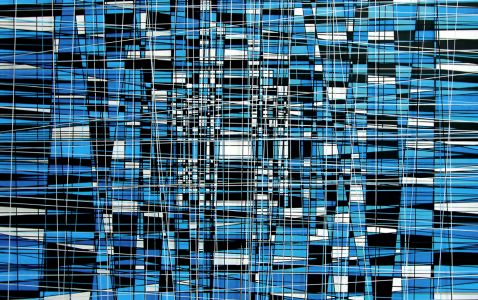 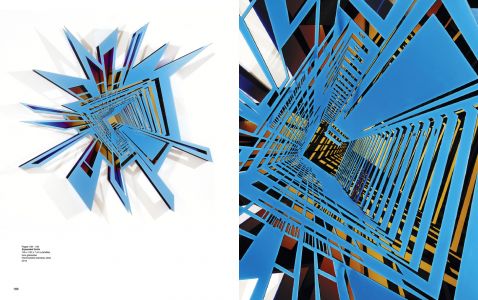 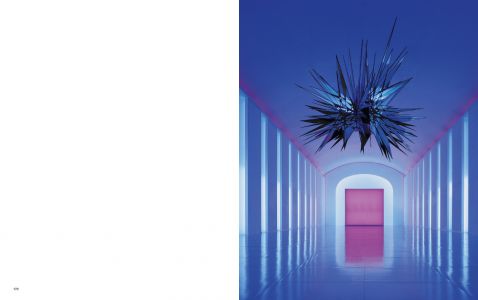 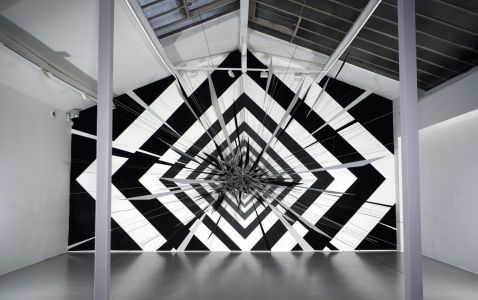 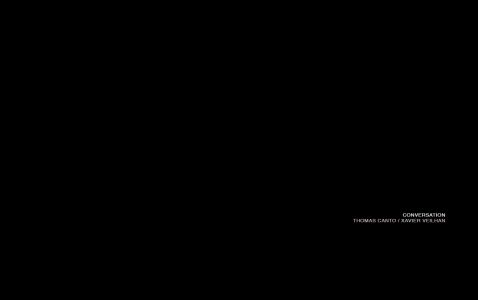 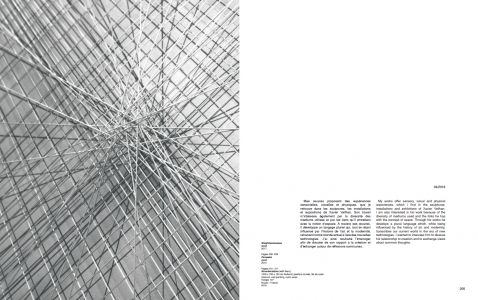 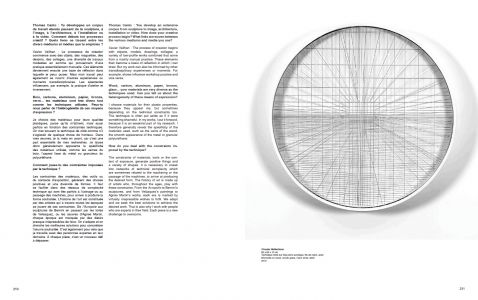 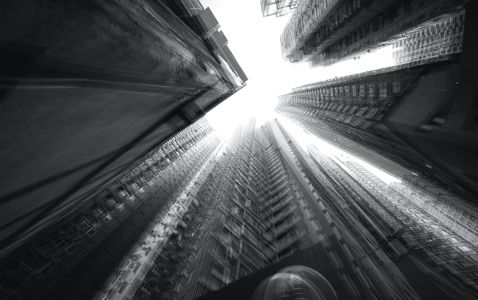 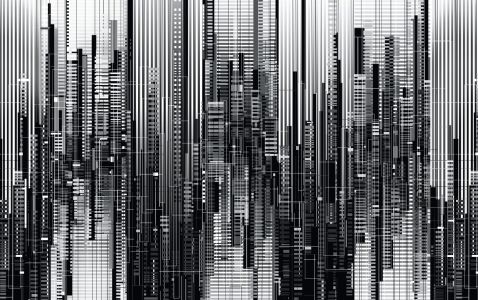 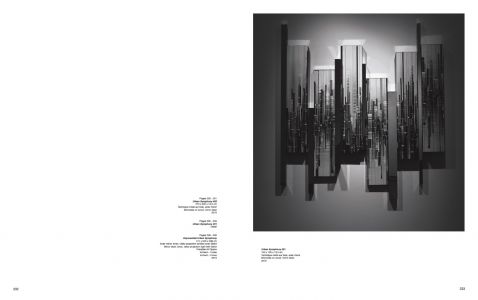 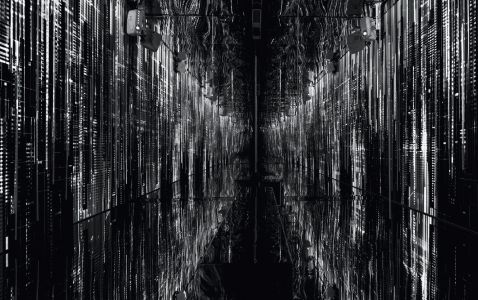