Artist co-founder of the Viennese Actionism (with Hermann Nitsch, Günter Brus and Rudolf Schwarzkogler), controversial founder of the sulphurous utopian community of Friedrichshof in 1972 (which will earn him seven years in prison in the 1990s), Otto Muehl (born 1925 in Grodnau, Austria, died 2013 in Moncarapacho, Olhão, Portugal) staged a series of "material actions" from 1963 to 1970, for film and photography, in which the body becomes part of the environment. Since then, he has developed his work as an enterprise of "surpassing pictorial painting by representing the process of its destruction", with the idea that the body is also an "object" to be shaped, the living body, as well as the social body, art and life being inseparable. 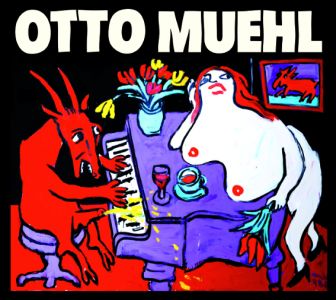 Musik 1982-90 (CD)
2022
Tochnit Aleph
Collection of recordings made at the Friedrichshof commune between 1982 and 1990. Includes actionist group-music, improvised conceptual pieces, and barpianist-songs. 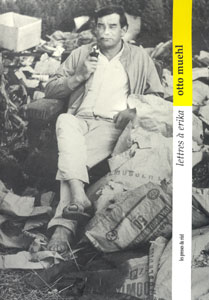 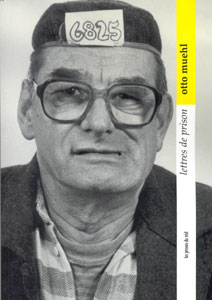 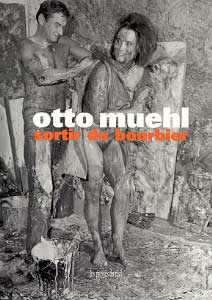