Born 1947 in Amiens (France), Joël Hubaut lives and works in Réville (France). Since 1970, his work has been strongly related with the “épidémik” and the “mixage” influence. With unusual and parodic shapes and using all kinds of media, his fictional and poetic works present dispersion as an aesthetic thing, an idea that he considers to be his manifesto. He performed and exhibited his works in New York at the Artists Space, at the Columbia University, at the Art Café, at the Ruth Siegel Gallery, at St-Mark's Church, at Jean Dupuy's loft, at the Whitebox Gallery... His works are shown in Paris at the Jour Angès B gallery and at the Lara Vincy gallery. He took part in many action poetry, experimental music and art video festivals all around the world.
“For the last 30 years, as a drawner, a painter, a video-maker, a singer, a writer and a teacher, Hubaut has been at the vanguard of the crossing-arts phenomenon in French contemporary art. On the road with Satie, Duchamp, Beuys, Filliou, Rabelais, Artaud and many more, Hubaut is a burlesque artist of a new kind, entirely devoted to life.” – Michel Giroud 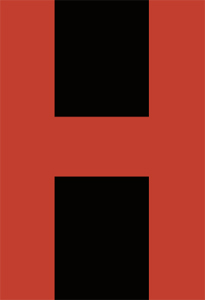 Sophisme
2013
bilingual edition (English / French)
Frac Franche-Comté - Alphabet series
Artist's book: Joël Hubaut's ABC (“a compressed, unprecise mini ABC of the art of living for the young generations in art schools in particular and for everyone else in general”). 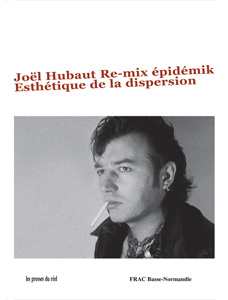