Terry Fox (1943-2008) was born in Seattle, Washington. At the age of seventeen, he was diagnosed with Hodgkin's disease, later referencing the cycles of illness and wellness in several artworks. Fox was an important figure in post-minimal sculpture, conceptual art, performance, sound and video arts on the West Coast. Before permanently moving to Europe, he was based in San Francisco in the late 1960s and 1970s. Fox later moved to Liege, Belgium. His seminal series of works (environments, performances, sculptures, drawings) produced over an eight-year period was based on the theme of the configuration of the Chartres Labyrinth. He died in Cologne, Germany in 2008. 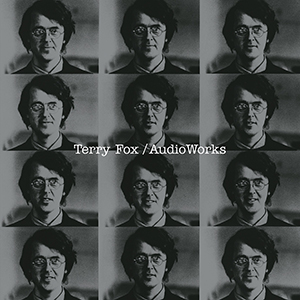 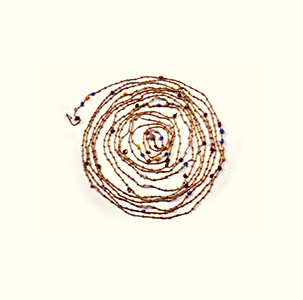 552 Steps Through 11 Pairs of Strings (2 vinyl LP)
2017
Edition Telemark
sold out
This double LP includes four unreleased selections from Fox's eponymous sound performance based on the great pavement labyrinth at Chartres Cathedral—which the artist saw as a metaphor for his own life in between health and sickness.