Born 1981 in Boston, Melissa Gordon lives and works in London. Her work as a painter and printmaker follows the relationship between representation and abstraction, seeing and reading. The artist often enlarges details to reveal hidden structures, zooming in until textual or pictorial information is reduced to dots and lines. She draws on source material that might be considered by-products of history, of medium and of making: the grid structure of Modernist painting, the dot matrix of the silk screen and details from her own painting studio.
Melissa Gordon was the winner of the ABN AMRO Kunstprijs 2007 and the Royal Prize for Painting in the Netherlands in 2005, and studied at Rhode Island School of Design, Cooper Union in New York and De Ateliers in Amsterdam.
Recent exhibitions include Structures for Viewing at Marianne Boesky Gallery, NY (2012), Martin Gropius Bau, Berlin (2012), Art in the Parking Space at LAX Art, Los Angeles (2012) and Future Forward at The Temporary Stedelijk, Amsterdam (2011). Gordon co-edits LABOUR, a new independent publication on art and work with a feminist perspective with Marina Vishmidt. 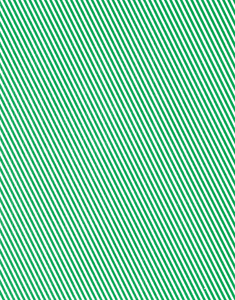