Ashley Bickerton (born 1959 in Barbados, West Indies, lives and works in Bali, Indonesia) graduated from the California Institute of the Arts in 1982 and continued his education in the Independent Studies Program at the Whitney Museum of American Art, New York. A seminal figure in the East Village scene, Bickerton was one of the original members of a group of artists known as “Neo-Geo,” and to this day, he remains an influential figure with a younger generation of artists. Over the last twenty-five years, Bickerton's work has been exhibited extensively in nearly every major museum around the world. His work can be found in numerous museum collections worldwide. 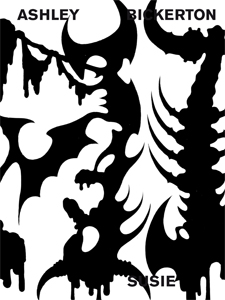