British artist Runa Islam (born 1970 in Dhaka, Bangladesh, lives and works in London) primarily uses the medium of film in austere and minimal installations that combine a rigorous logic of conception with a highly poetic style. They often take the conventions, histories, materiality, and grammar of film—its language of framing, panning, zooming, editing, and projection—as the bases for structural investigation and narrative experiment. Astutely aware that perception of the world is mediated by cinematic and technological representation, Islam positions her images on the boundaries between visibility and invisibility, legibility and silence, stability and instability, syntactical simplicity and symbolic complexity. 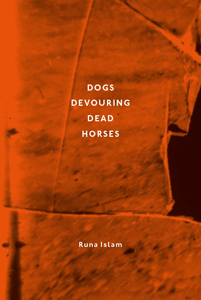