Philippe Terrier-Hermann (born in 1970 in France) studied at the School of the Art Institute of Chicago. In 1998, he directed his first films: Accident Providentiel at the Rijksakademie in Amsterdam and Executive Partner in Tokyo. In Brussels in 2000, he directed Marie-Ange Dutheil in Grégoire. He then used the Villa Medici as the setting for Romans in which Caterina Murino and Luisa Ranieri made their first appearances. In 2003 he gave Andy Gillet his first role in Mamonaku mon amour, shot in Japan. Thanks to A. Weerasethakul, he cast Banlop Lomnoi for The Pride of Siam. In 2009, The Rift, with Simon Buret and Andy Gillet, was selected by numerous film festivals, including Indie Lisboa, Pantin and Hors Pistes in Paris. Since 2000, his work has been presented at the Busan Biennal in Korea, the Sharjah Biennal of UAE, Triennale of Prague, Villa Arson in Nice, De Appel Amsterdam, Museum voor Fotografie in Antwerp, Centro Reina Sofia in Madrid, Jeu de Paume, Pompidou Center, Grand Palais, Centre National de la Photographie, la Fémis and at the Cinémathèque française in Paris. Some of his films are part of the collection of the Pompidou Center in Paris.
Philippe Terrier-Hermann has also published four books including Internationales, Fascination & Romans, 106 beautés japonaises and 93 beautés hollandaises. 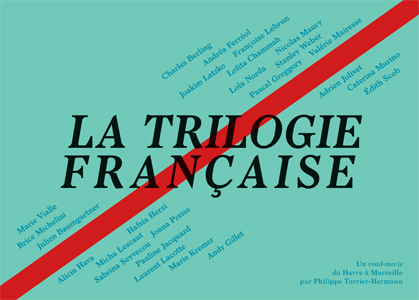 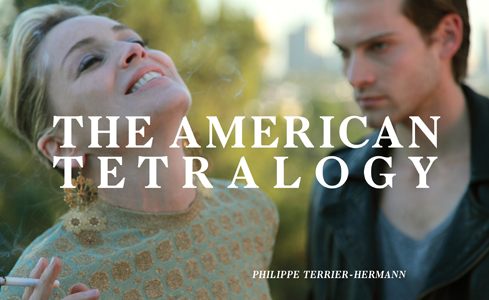