Paul Sietsema (born 1968 in Los Angeles, lives and works in Los Angeles and Berlin) has lately been receiving considerable attention for his films and other works. Each specific work by Paul Sietsema can be described as a formalization of the work process — the end phase or perhaps just the suspension of this process—following several years of researching, constructing and layering of the varied, often personally connoted cultural material. Thus, the durational character of films is equaled by the duration of the process of their making—a particular work ethic that informs the work's proper subject, while the motif and medium may vary. Sietsema's drawings and paintings, often realized with the use of idiosyncratic, labor-intensive techniques devised by the artist, usually involve working through existing artifacts, which serve as a starting point for series of material transformations. 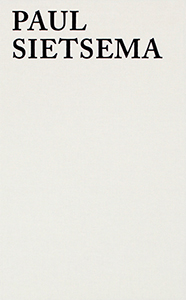 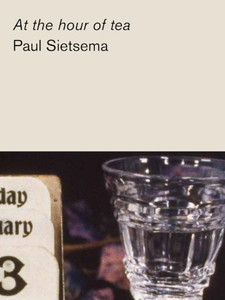 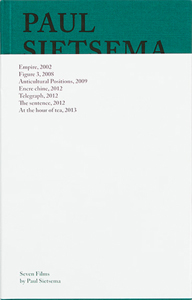 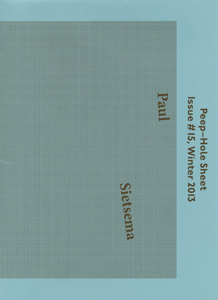 Peep-Hole Sheet #15 – Walk through
2013
bilingual edition (English / Italian)
miscellaneous
Mousse - Mousse Publishing (books)
The transcript of a piece that Paul Sietsema did in early 2011 for an exhibition in Los Angeles. 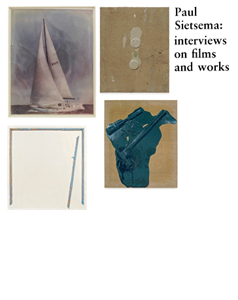 Interviews on films and works
2012
English edition
Sternberg Press - Monographs and artists' books
Interviews and images of the work of the Los Angeles-based artist Paul Sietsema.