Mario Pfeifer (born 1981 in Dresden, lives and works in Berlin and New York) is a German filmmaking artist. 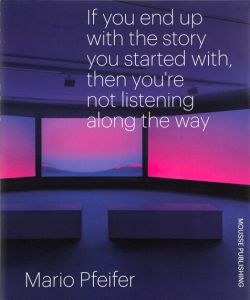 If you end up with the story you started with, then you’re not listening along the way
2021
bilingual edition (English / German)
Mousse - Mousse Publishing (books)
Mario Pfeifer's most extensive monograph to date. 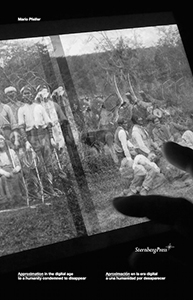 Approximation in the digital age for a humanity condemned to disappear
2016
bilingual edition (English / Spanish)
Sternberg Press - Monographs and artists' books
This publication describes the making of a multiple-screen video installation made by Mario Pfeifer while living on Navarino Island, Chile. This anthropological film looks at the life of the descendants of the area's indigenous Yaghan people, and portrays a nation and community that is violently undergoing cultural and religious, social, political and economic transformation. 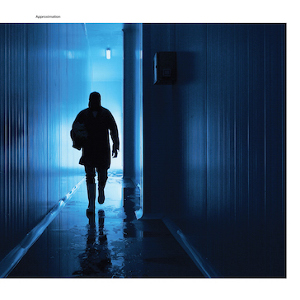 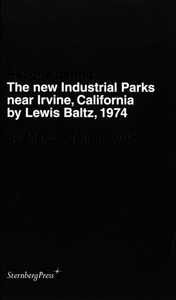