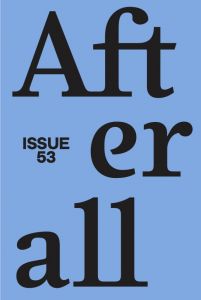 order
wishlist
Afterall #53 "Medium/Metaphor/Milieu" looks at the exhibitionary in and beyond exhibitions. Gathered through the notions of medium and milieu, it looks at a range of practices and modes of thinking that foreground the exhibitionary in concrete, spatial, architectural and experiential terms. In parallel, the artists and authors included also explore the risks and potential of metaphors as a site of exhibition-making.
The issue opens with two essays on the work of Stan Douglas. Shep Steiner explores the significance of the number two in the artist's practice. Two as that which structures montage; two-channel moving image installations; or two, as in the relationship between history and the archive. For Jihoon Kim, Douglas's work prefigures a type of post-cinematic art which he terms "cinema of operations", practices that have the effect of expanding and redrawing the formal, aesthetic and technical boundaries of normative cinema. Artist Luis Jacob brings together into a speculative encounter seminal Toronto figures such as media theorist Marshall McLuhan, artists General Idea, as well as writer and painter Wyndham Lewis. Jacob's rumination about Toronto takes the reader on a journey through the city's aesthetics, politics and landscape, media theory becoming a means to reflect on the city as a medium in itself. Yuk Hui and Adeena Mey reflect on the critical moment of the cybernetisation of the museum and of the exhibition, propose a genealogy of the exhibition as medium and describe a critical historical trajectory shaped by institutional and informational infrastructures. Bruno Pinheiro examines early editions of the Bienal de São Paulo (1951–59). Through a detailed discussion of the relationships between local interests and the ideals of Pan-Americanism, the author shows how racial questions became part of artistic and curatorial conversations as well as how the construction of Pan-American networks excluded Black artists. Anawana Haloba discusses her experimental opera How to (re)pair my Grandmother's Basket (2021). Conceiving of "re-pair" as a way of setting things together in their relationality, Haloba seeks to recuperate traditions that were "epistemologically disenfranchised" following the rupture of colonialism. Senegalese philosopher Mamoussé Diagne elaborates the fundamental thesis that "traditional African civilisations are civilisations of orality." A crucial element in the production and transmission of knowledge, such orality, as Diagne contends, should be critically reappropriated, so as to undo the conflict with the scriptural logic that lies at the heart of the archive. Focusing on the four editions of Manifesta that took place in Mediterranean cities, Chiara Cartuccia considers the curatorial risks of reducing the multitudinous space of the Mediterranean sea into a unified, functional metaphor. Looking at three of Walid Raad's works, Elisa Adami considers the (im)possibilities of writing an alternative history of art within the already defined frames of museums. Hera Chan and Alvin Li consider the development of "ethnic minority painting" in the People's Republic of China. On the backdrop of political projects of ethnic classification, a fraught relation emerges between the fetishisation of ethnic minorities in the work of (mostly Han) artists and the development of a unified national identity.
Published twice a year, Afterall, a journal of art, context and enquiry founded in 1998 by Charles Esche and Mark Lewis, offers in-depth analysis of contemporary artists' work, along with essays on art history and critical theory. Edited by Elisa Adami, Amanda Carneiro, Nav Haq, Mark Lewis, Adeena Mey, Charles Stankievech, and Chloe Ting, Afterall is published by Central Saint Martins in research and publishing partnership with M HKA, Antwerp; the John H. Daniels Faculty of Architecture, Landscape and Design, University of Toronto; NTU Centre for Contemporary Art Singapore; and in association with The University of Chicago Press.
order wishlist
published in October 2022
English edition
20 x 29,7 cm (softcover)
192 pages (ill.)
12.00 €
ISBN : 978-1-84638-261-1
EAN : 9781846382611
in stock 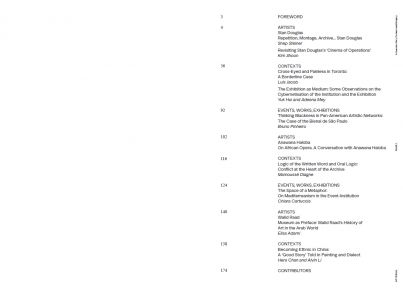 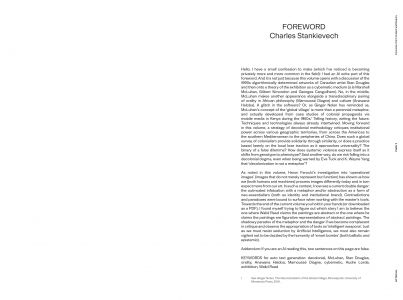 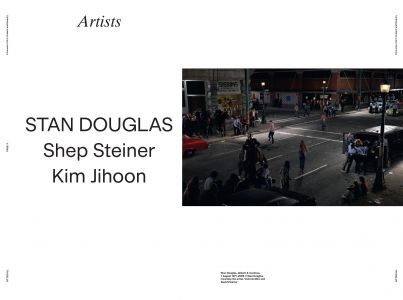 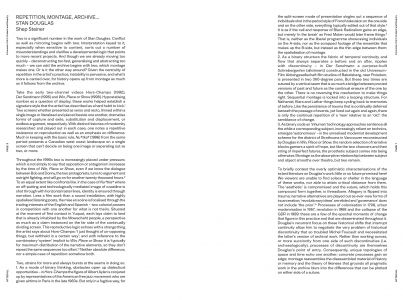 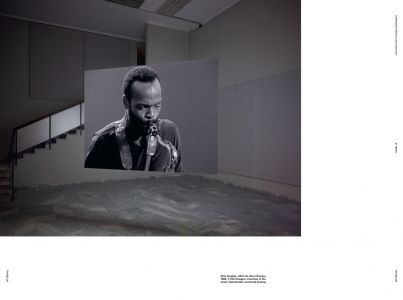 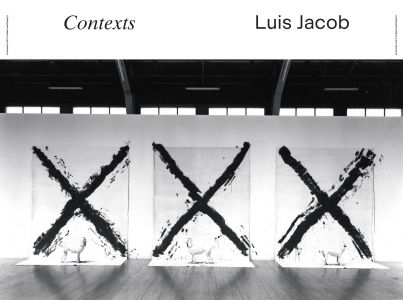 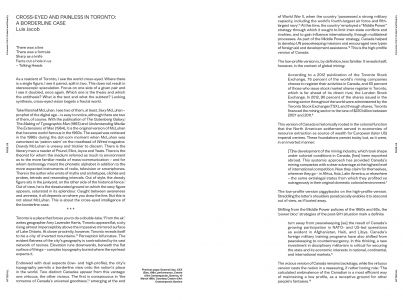 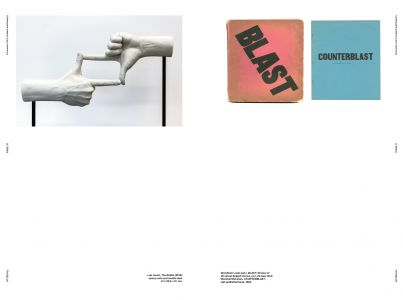 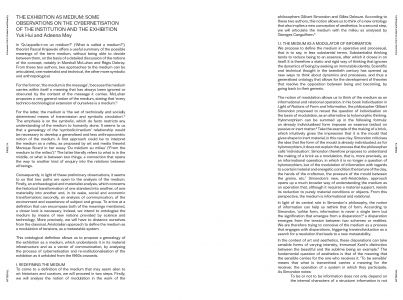 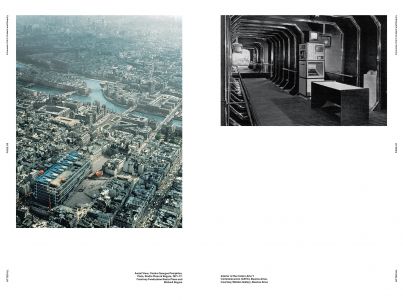 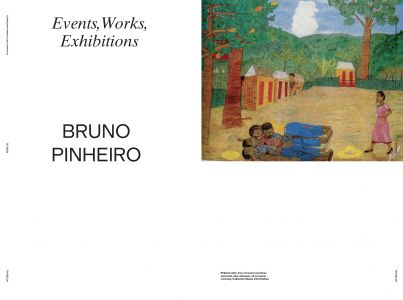 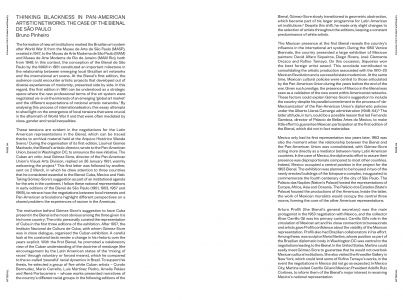 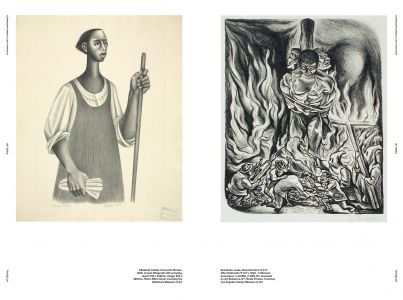 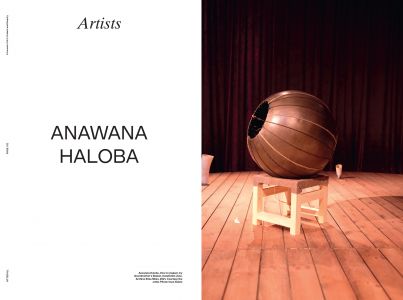 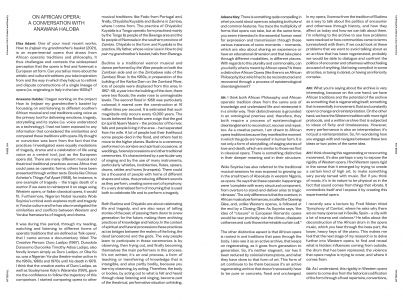 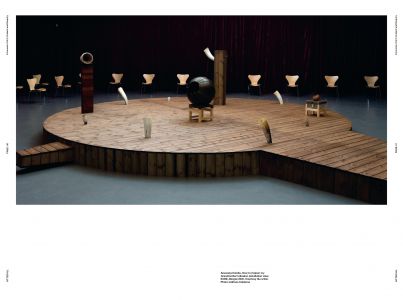 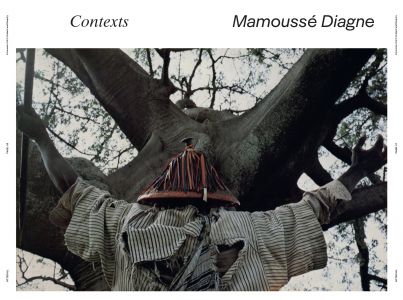 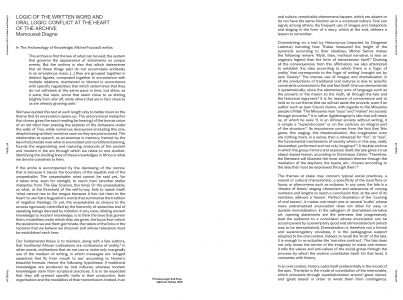 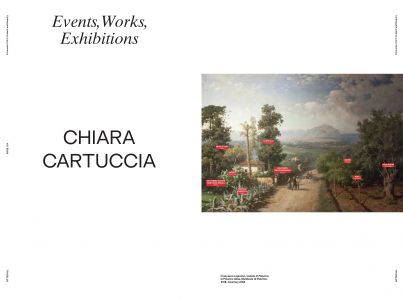 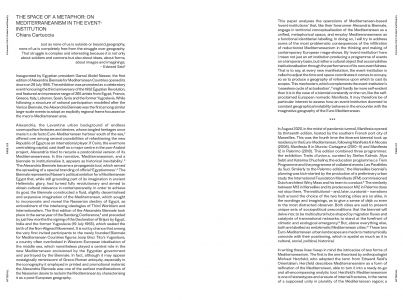 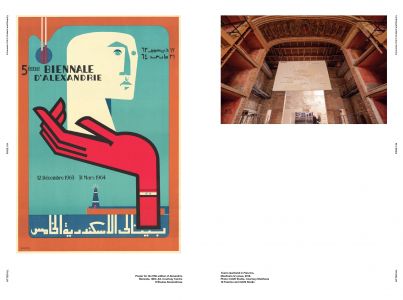 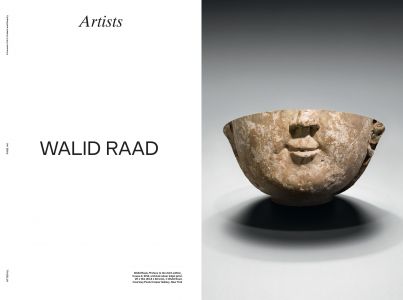 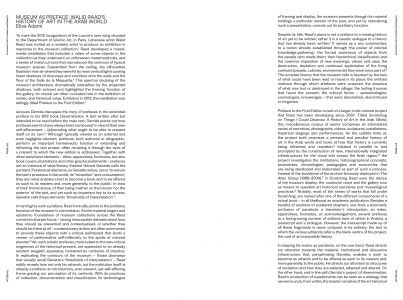 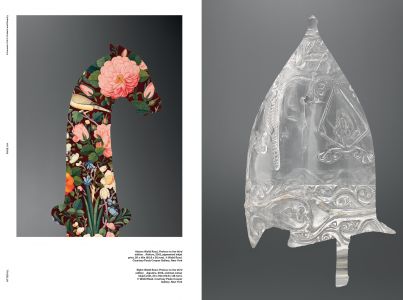 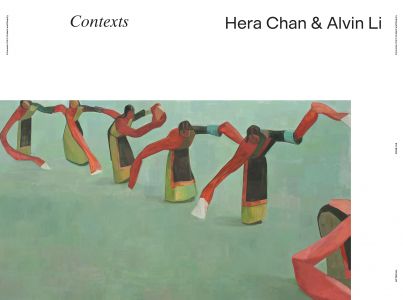 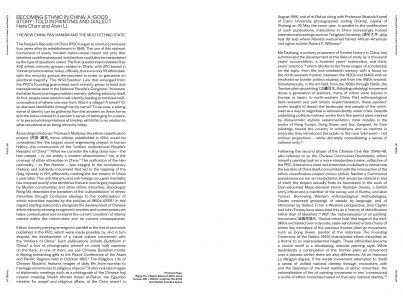 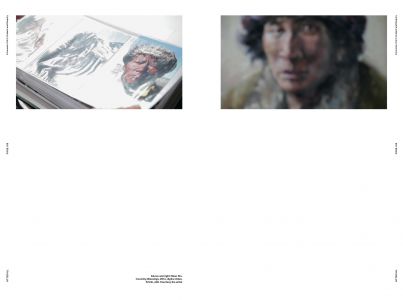