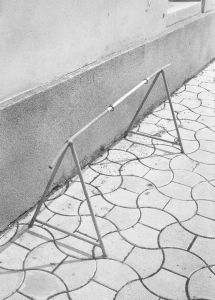 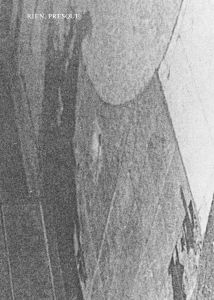 order
wishlist
A body of fragmented images and views that draw their iconography from public spaces or from motifs specific to modernity.
These images somehow represent demarcations in the urban landscape that function like minimalist sculptures generated by human actions. Mazzoni considers them as traces of daydreaming, catalysts of poetic resistance, little time capsules illuminating the world. Like the philosophical thought of Vilém Flusser, this book is about "the state of things", the relationship between things being more significant than the things themselves. We discover in these images the aestheticism inherent in what is close to us, in the banal, in everyday life. While flipping through the book, relationships become visible between the initially disparate images. The recurring shapes are invisible connecting lines that condense into an abstract narrative.
Michel Mazzoni (born 1966) is a French artist based in Brussels, using photography and video installation. He develops a "plastic" photography that goes back to the sources of the photographic act.
"Situated as it is at the very turn of the century, and questioning from the outset the inflation and desubstantialisation involved in the hegemony of images, Michel Mazzoni's photographic practice is an image factory or rather an image-thinking factory. An image which outflanks it and decompartmentalises it in multifarious ways, from its installation in situ to its editorial deployment. Either digital or analogue, mostly close-up, they are subjected to manipulations at the source (luminous, chemical or optical manipulation of the negative) or through post-processing (scans, printing, screens, inversions), in order to degrade them, to shield them from overly indicial information, and provide them with a renewed quality as an attention catcher.
The editorial space is conceived and practised by Mazzoni as a genuine exhibition space whose display and reading he nevertheless replays. The intrinsic qualities of the editorial object, variations of paper, of grammage and of printing within a unity of format and of graphic design, contribute as much as the in situ installation to creating with a rare aptness the conditions for the appearance of an elliptic narrativisation." — Christine Jamart
order wishlist
Text by Éric Suchère.
published in September 2022
bilingual edition (English / French)
19 x 27 cm (softcover, dust jacket)
324 pages (ill.)
44.99 €
ISBN : 978-9-46393-656-9
EAN : 9789463936569
in stock 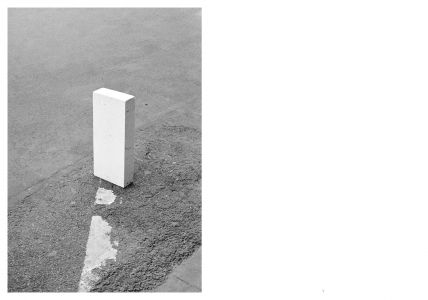 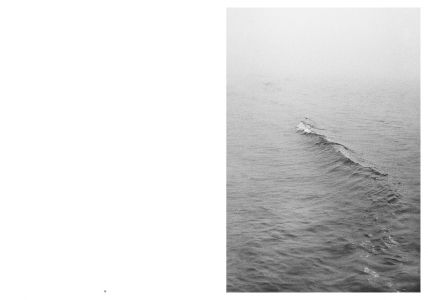 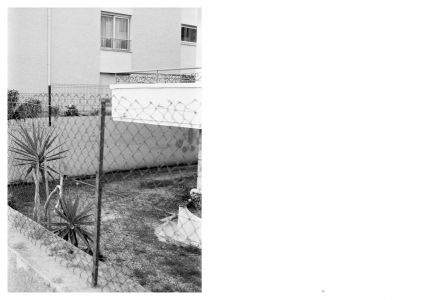 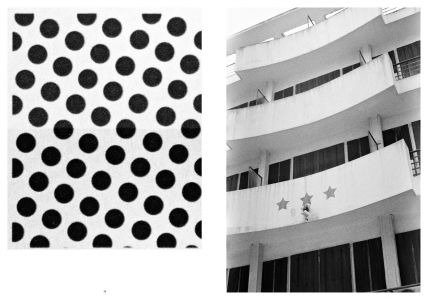 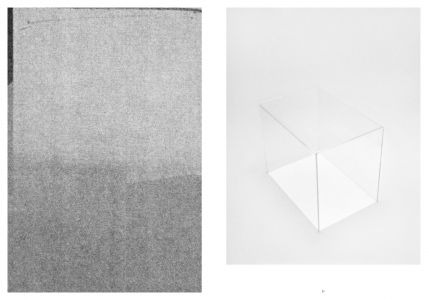 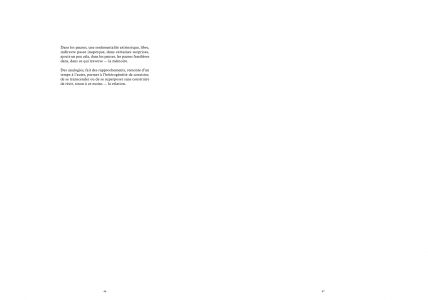 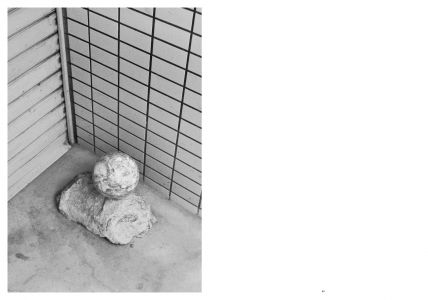 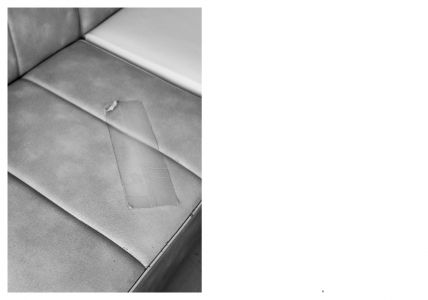 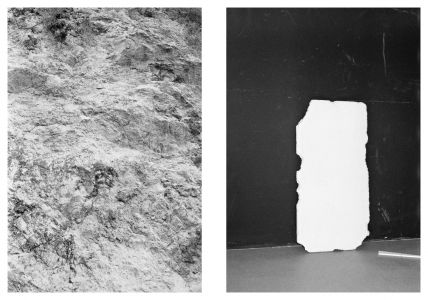 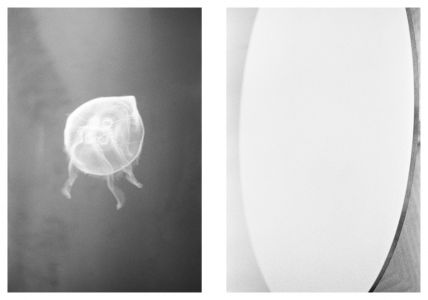 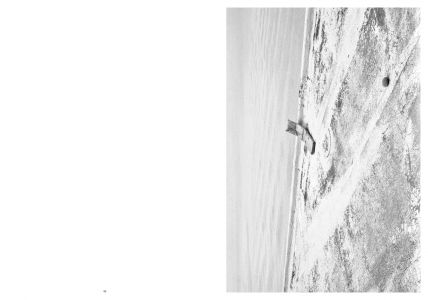 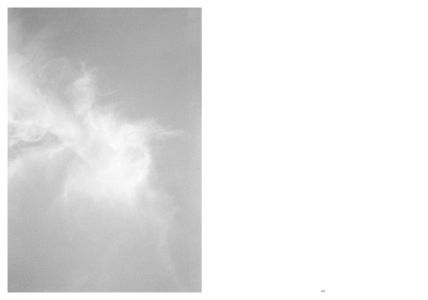 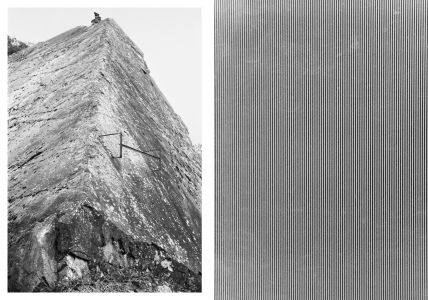 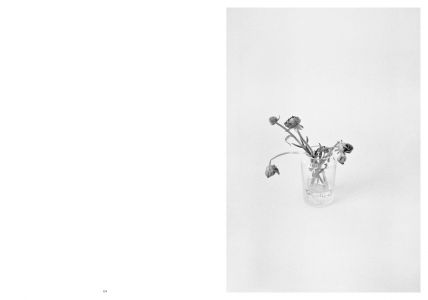 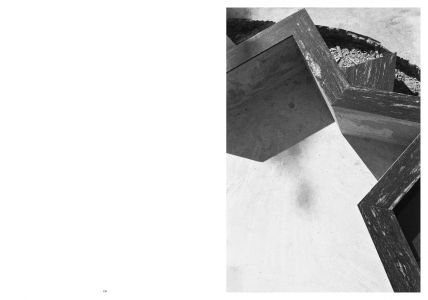 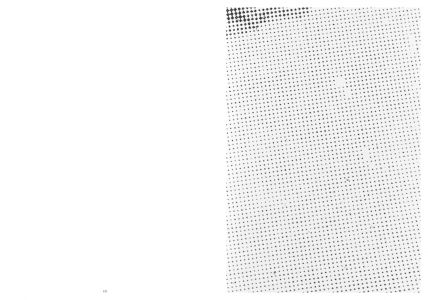 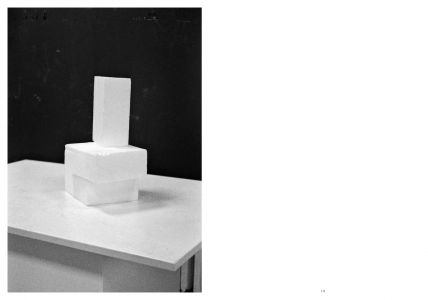 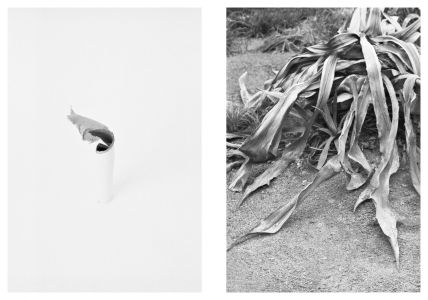 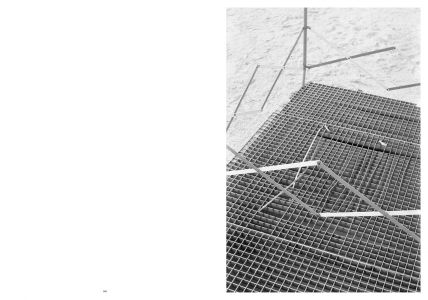 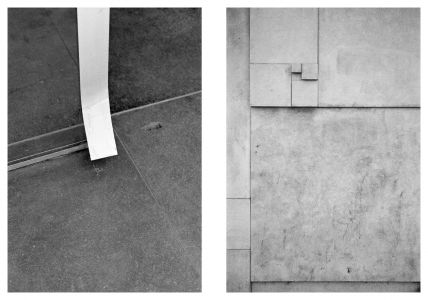 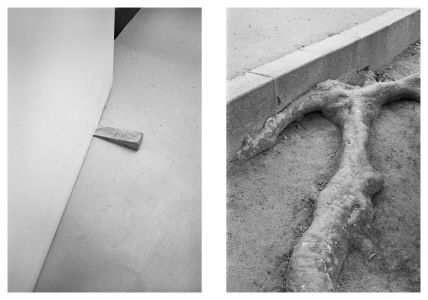 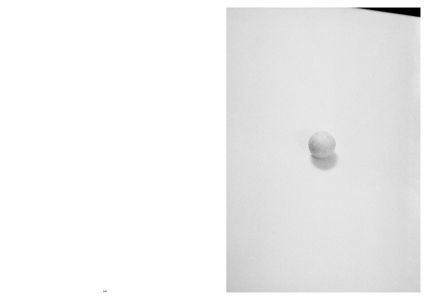 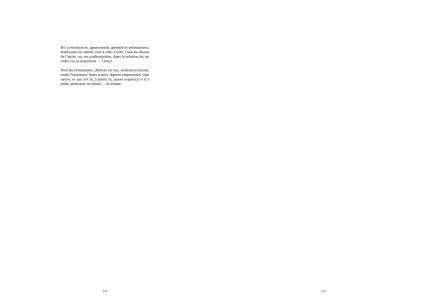 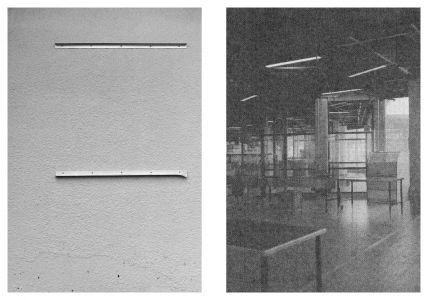