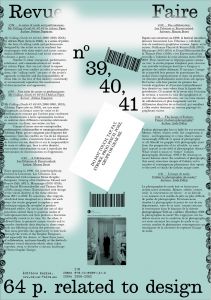 order
wishlist
Issues 39 to 41 of the critical review dedicated to graphic design.
#39 — A series of cards and performances: My Calling (Card) #1 #2 #3 by Adrian Piper.
Author: Jérôme Dupeyrat
My Calling (Card) #1 #2 #3 (1986–1990, 2012), by Adrian Piper (born in 1948), is a series of prints in the form of calling cards and performances designed by the artist so as to confront her counterparts with their sexist and racist actions within different relational and social contexts: a dinner, a party, a bar…
Similar to other conceptual, performative, relational, and communicational art works by Adrian Piper, that are not afraid to expose dissensus and even conflict in order to move past them, the "calling cards" are part of the artist's approach to identity and the responsibility of those who, in the face of this identity, consciously or unconsciously reproduce the mechanisms of discrimination and oppression.

Since opening in 1996, the interdisciplinary festival in Lausanne, Les Urbaines, has collaborated with numerous Swiss Graphic Designers. Coming after Guillaume Chuard and Renato Zülli (2011), Maximage (2012–2015), and Daniel Hättenschwiller and Thomas Petit (2016) among others, Eurostandard took charge of the visual identity of the three editions from 2017 to 2019. To constitute this triptych, which had been imagined as a whole, for each event the studio proposed to explore a new technique originally intended to produce deformed selfies. On one hand the use of this procedure alowed them to question modes of self-representation and thus produce a discourse profoundly rooted in its time. On the other, it allowed them to generate unique visuals and to inscribe absolutely their identity in three steps, each one following on from the previous one. This issue provides the opportunity to look back, through the words of the Graphic Designers and especially the clients, at these three years of collaboration, and more broadly at the festival's different visual identities which, when taken together, seem to describe a certain landscape of Swiss Graphic Design.

Fashion photography has to fight for our attention. Memes, selfies, stories, reels: the competition is fierce—and happening at a time when it seems increasingly difficult to speak of photography at all. Should we grapple with photography anew from the perspective of its afterlife, as some have argued in the field of photographic theory? What would it mean to "forget" fashion photography (Dewdney, 2021)? By drawing on recent debates about the condition of photography, this essay examines images of fashion and a number of contemporary phenomena that speak to the need to think the fashion image anew.
Faire is a bi-monthly magazine dedicated to graphic design, published from October to June, distributed each two months in the form of anthologies of three or four issues. Created by Empire, Syndicat studio's publishing house, Faire is aimed for undergraduate students as well as researchers and professionals, documenting contemporary and international practices of graphic design, along with the history and grammar of styles. Each issue focuses on a single subject, addressed by a renowned author.

“Critical publications dedicated to the analysis of Graphic design are sadly few and far between today, particularly in France, but also in Europe as a whole. Adopting an analytical and critical posture with regard to the forms and activities of Graphic design, Sacha Léopold and François Havegeer intend to establish a printed publication that deals with these practices. The publication will work with seven authors in its first year (Lise Brosseau, Manon Bruet, Thierry ChancogneJérôme Dupeyrat, Catherine Guiral and Étienne Hervy). This initially limited choice, linked to a desire to propose an experience with a group that has previously participated together in projects, will then allow for the inclusion of foreign authors in the second year of publication.”
order wishlist
published in September 2022
bilingual edition (English / French)
20 x 29 cm (softcover, plastic sleeve)
64 pages (color & b/w ill.)
21.00 €
ISBN : 979-10-95991-41-0
EAN : 9791095991410
in stock 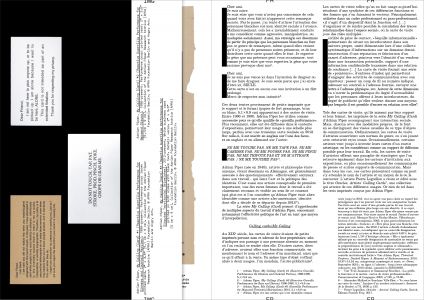 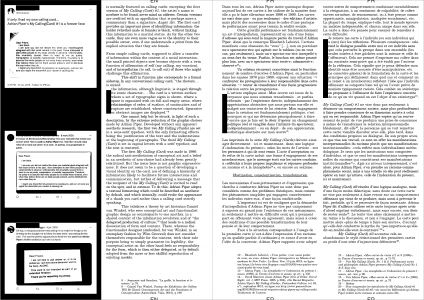 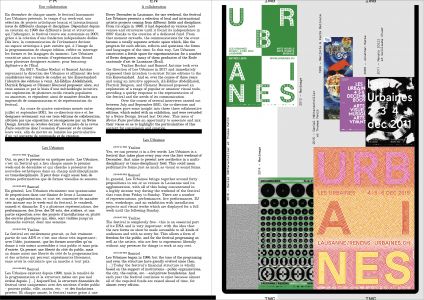 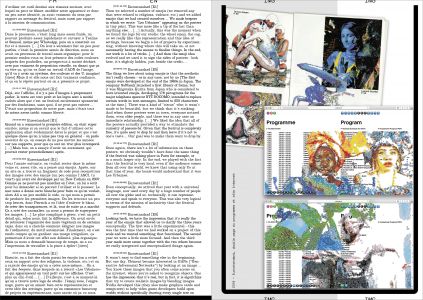 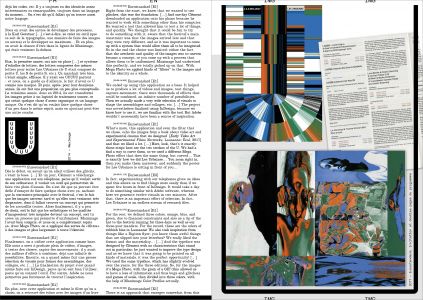 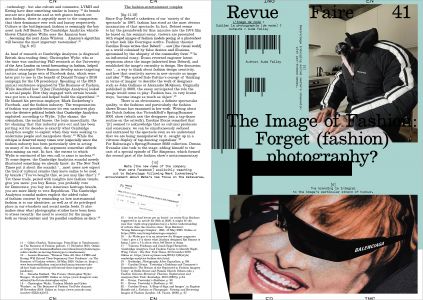 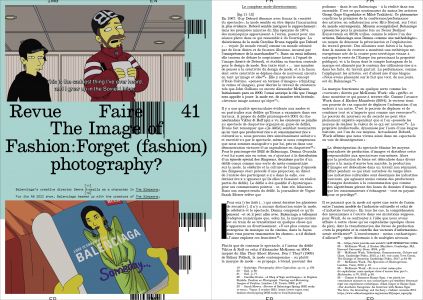 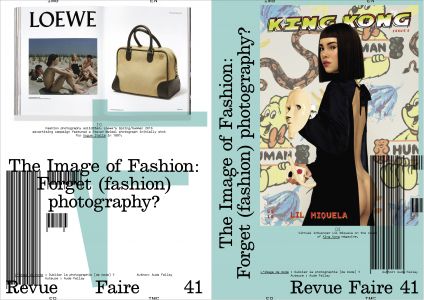