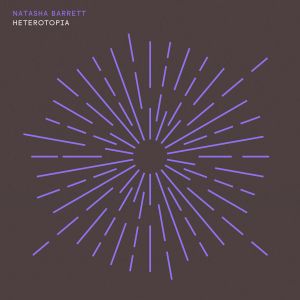 Natasha Barrett (born 1972 in Norwich, England, lives and works in Oslo, Norway) is a British electroacoustic music composer. She describes her inspiration as coming from the immediate sounding matter of the world around us, as well as the way it behaves. “I'm really concerned with the idea of tangibility. Sound is invisible, but we can do things that make you want to reach out and touch it.” Barrett's works are performed and commissioned throughout the world, and have received a long list of prizes, including the Giga-Hertz Award and the Bourges International Electroacoustic Music Awards.
order wishlist
Composed, mixed and mastered by Natasha Barrett.