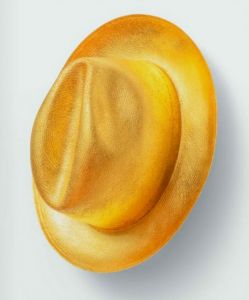 order
wishlist
An intimate dialogue between the works of the two artists over four decades.
Since meeting in 1985, Ann Veronica Janssens and Michel François have orbited each other, drawing close at times, and growing distant, even estranged, at others. This book stages an intimate dialogue between their work, tracing the "muted liaisons and subtle tensions," as writes Palais de Tokyo director Guillaume Désanges, which course below the surface of two remarkably distinct oeuvres. In addition to one-hundred-sixty artworks, this landmark publication gathers an extensive collection of research and personal photographs across four decades of practice.
Ann Veronica Janssens (born 1956 in Folkestone, UK, lives and works in Brussels) questions the elusive. She tries less to grasp the impalpable and chooses to experiment with its multiple forms and apparitions instead. Janssens work is based on one's sensorial experience, the encounter of the body and the space. She uses light, colour and sound to create experiences that heighten a viewer's perception and awareness of space and movement. The visitor – whom Janssens disorientates by the modification and destruction of the known space – is an integral part of her installations. She engages all senses to render the immaterial visible and tangible.
Born 1956 in Sint-Truiden (Belgium), Michel François lives and works between Brussels and Paris. François's interest lies in exploring a variety of media including installation, video, sculpture and photography, often combined and linked to create a larger idea. Through these various techniques and materials, François comments on the relationships and contradictions that we face in our public and private lives. Some are more formal such as convex versus concave forms, the connection between the external and the internal, light versus dark. Others focus on political "truths" versus deception and/or manipulation. Central to the artist's work is the reconsideration of simple known images, objects or banal iconography.
order wishlist
published in July 2022
English edition
24,8 x 29,5 cm (softcover)
336 pages (ill.)
70.00 €
ISBN : 978-1-7345275-9-9
EAN : 9781734527599
in stock 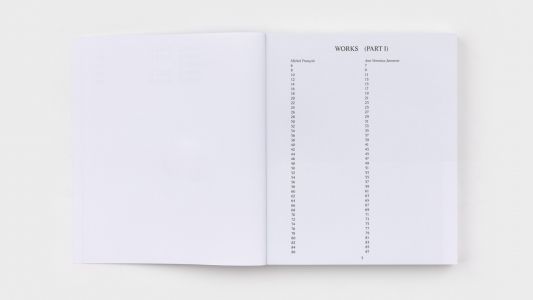 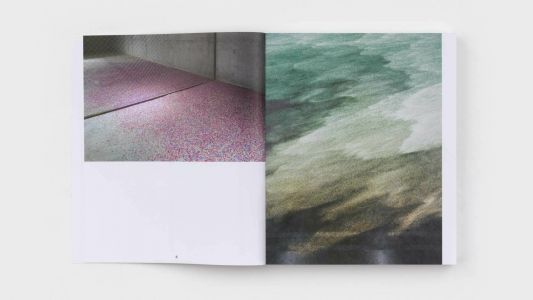 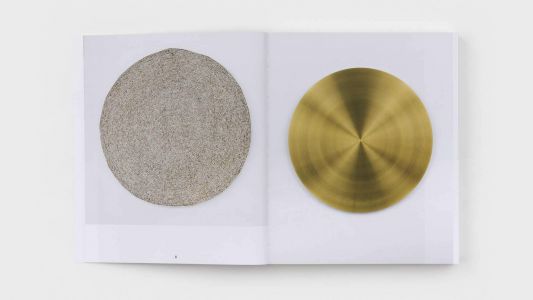 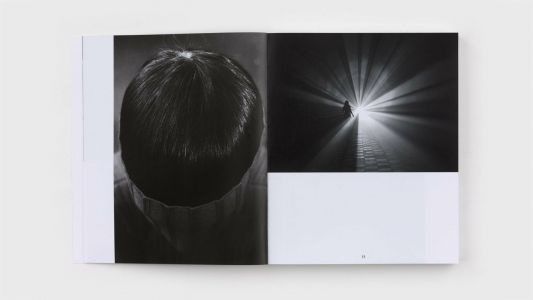 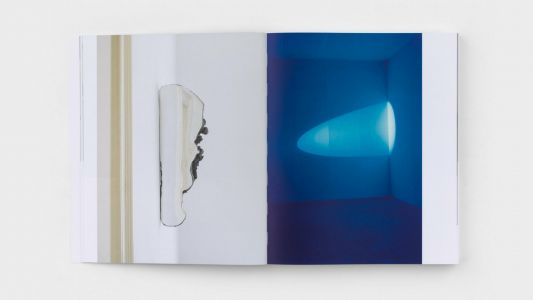 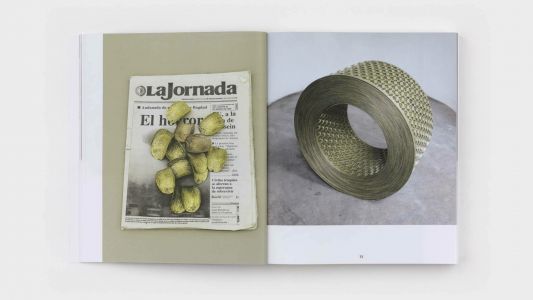 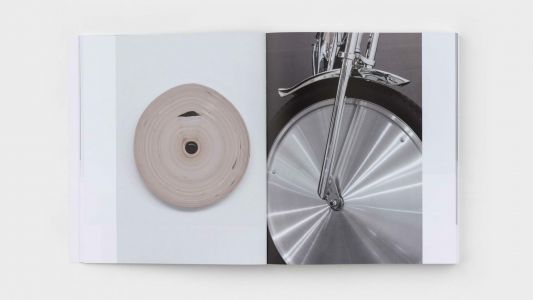 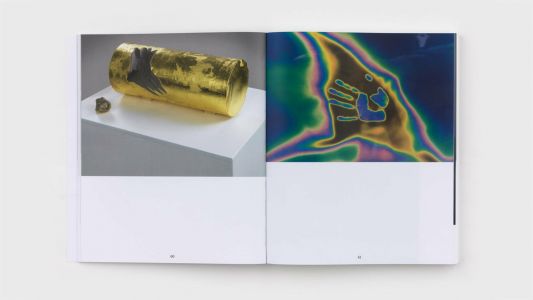 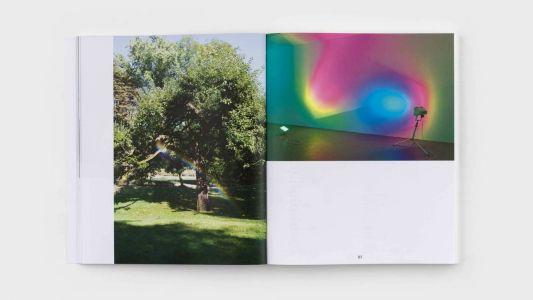 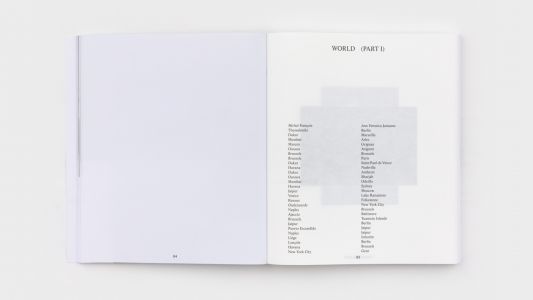 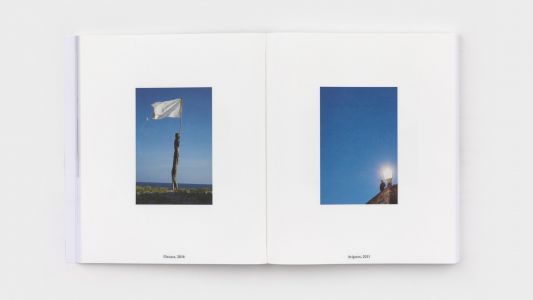 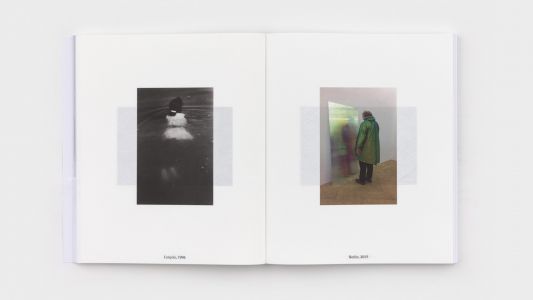 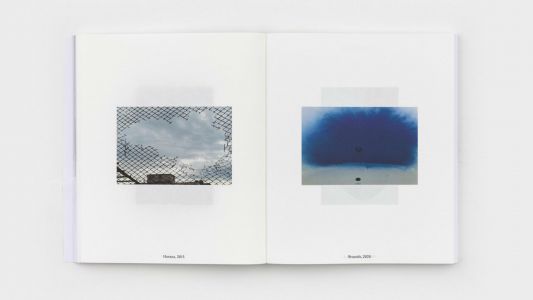 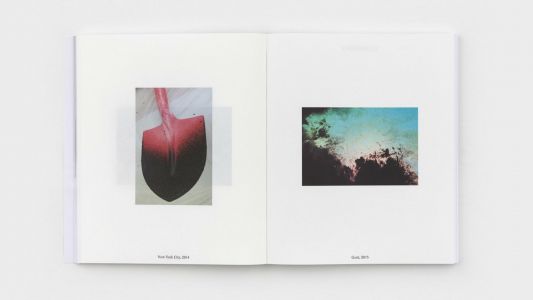 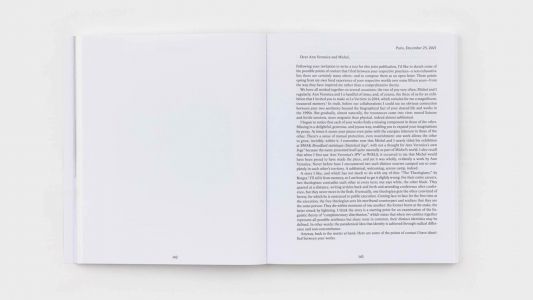 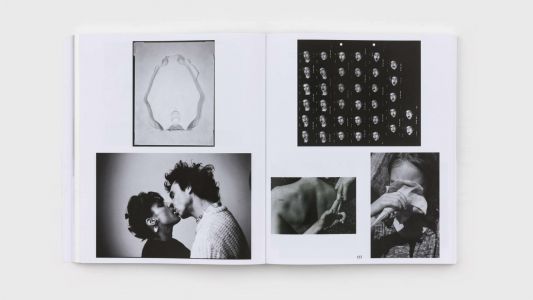 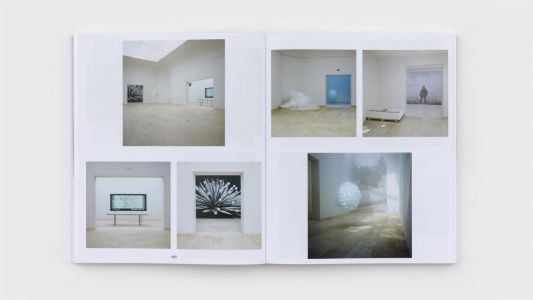 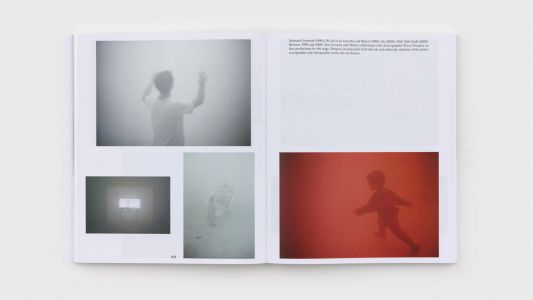 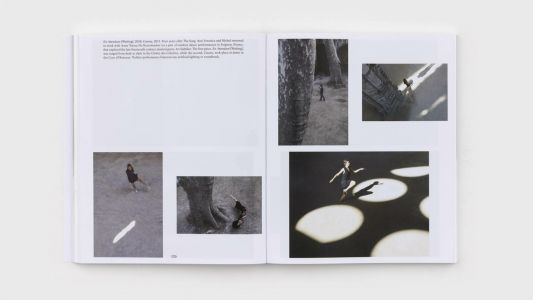 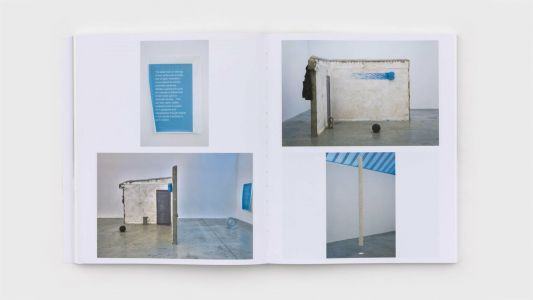 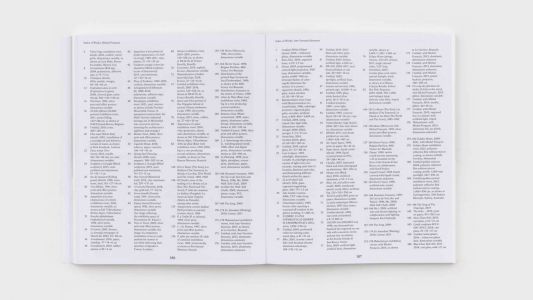 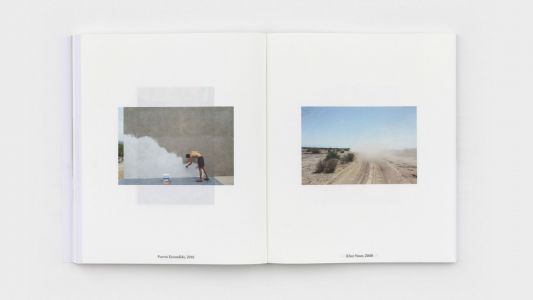 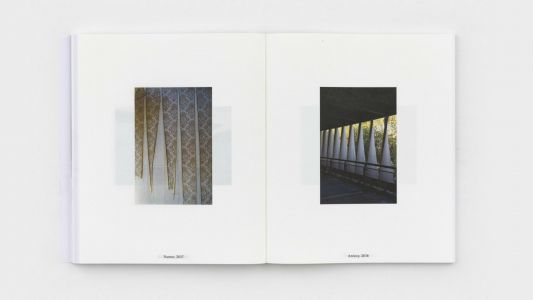 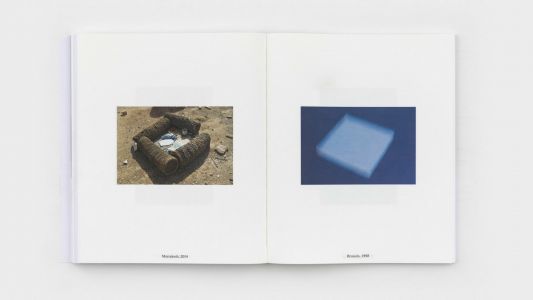 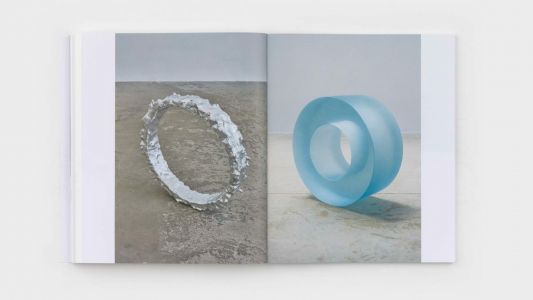 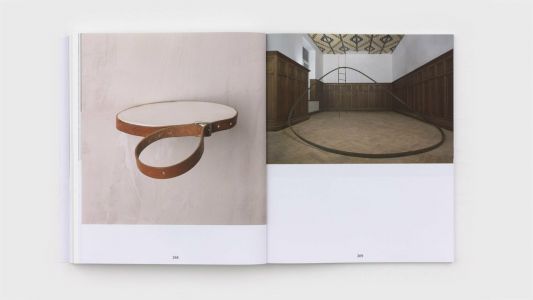 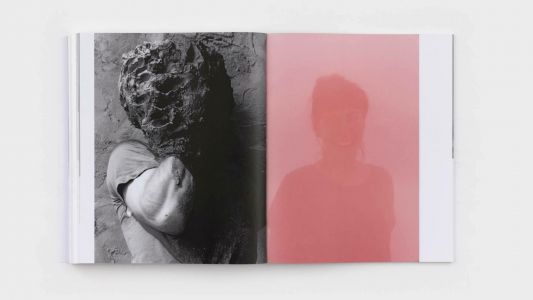 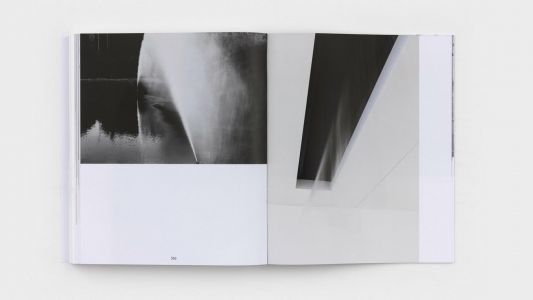 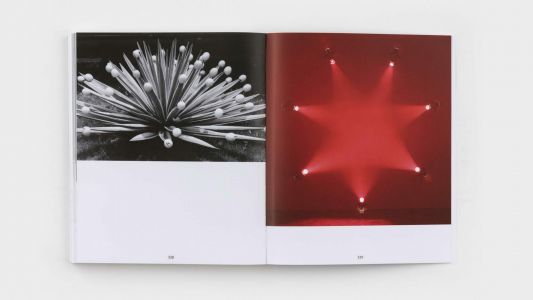