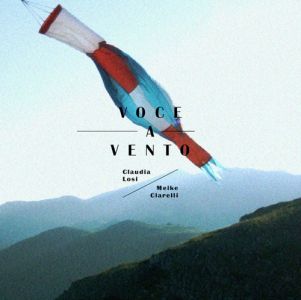 order
wishlist
Voce a vento (a vinyl LP + an artist's book) represents the result of a choral, visual and performative intervention realized by Claudia Losi in the Cilento countryside in Southern Italy in 2018.
For Voce a Vento, Losi chose a collective and inclusive direction in which choral and polyphonic singing played a central role. For a few days, some thirty women from both the Emilia and Cilento regions have used their voices to dwell on the tracks of Monte Bulgheria in the National park of Cilento and Vallo di Diano, under the guidance of Meike Clarelli (singer, musician and researcher) and with the participation of Elena Bojkova, soloist of the Bulgarian Female Vocal Choir "Le Mystère des Voix Bulgares".
The publication contains texts by Claudia Losi; written following the collective experience of the "laboratori camminati" which involved different guests and local hiking groups on each instance to collect a variety of "views." The writing contains a variety of possible readings. The words put together by the artist as such become a storyline, based on the collected material and the shared walking experiences they are woven together from the vegetal, animal, human, as well as the geological and atmospheric realms. Furthermore, the words are inspired by works songs, women's songs in particular, in which the words form a "mapping" of the landscape through "the voices of the human beings who are part of it."
The shared experience is thus confided to the pages and takes the form of a publication with the artist's original texts and a vinyl record containing eight original tracks.
Claudia Losi (born 1971 in Piacenza, Northern Italy, where she lives and works) studied Fine Arts, then graduated in Languages from the Bologna University. Among numerous exhibitions in Italy and abroad, recently she was exhibited at Livorno In Contemporanea; Tenuta dello Scompiglio, Vorno-Lucca, Italy (2015); La Maréchalerie, Versailles; Studio Orta Les Moulins, Boissy-le-Châtel; MAMbo, Bologna (2013); MAXXI, Roma (2010 and 2012); Via Farini-DOCVA, Milano (2011); Le Magasin, Grenoble; Royal Academy, London (2010); Stenersen Museum, Oslo; Museo Marino Marini, Florence; Ikon Gallery, Birmingham (2008).
Nature and science are her main source, together with history and anthropology. Her artistic research focuses on knowledge-based experiences such as the relationship between human and nature, travel and exploration. Since 1998 she has been participating to many participatory projects. Losi explores the concept of narration through art and writing, using her work to connect and foster new communities among human relations.
A singer, musician, composer and vocal researcher with a diverse background, Meike Clarelli ranges from music to psychophony, theater, and poetry. She is founder and singer of the groups La Metralli and Dueventi, collaborator of the Collettivo Amigdala, and director of the women's choirs Le chemin des femmes and Core Voci Indisciplinate. She teaches singing and music through an original method she created called Sensitive Singing.
order wishlist
Edited by Katia Anguelova.
Texts by Katia Anguelova, Federica Maria Bianchi, Claudia Losi, Valeria Verdolini. 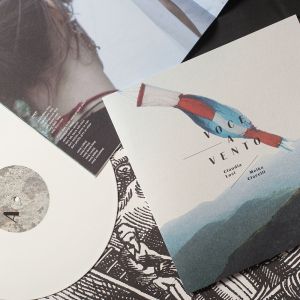 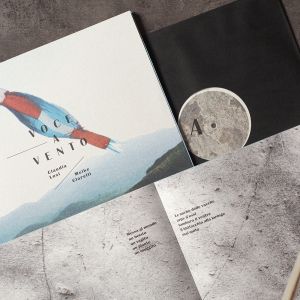 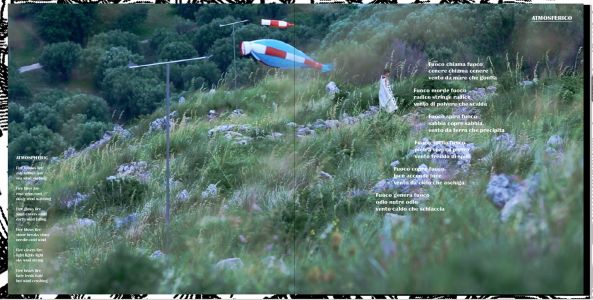 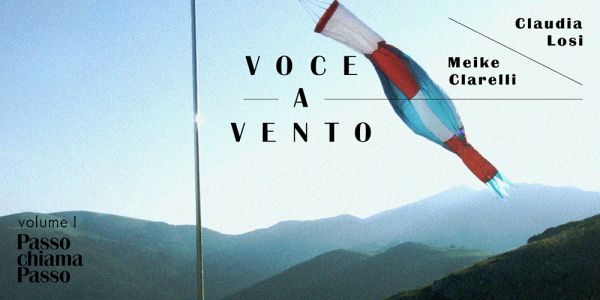 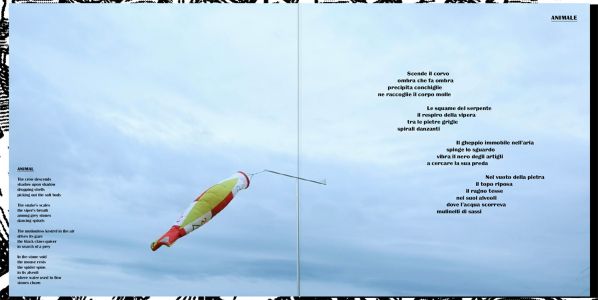