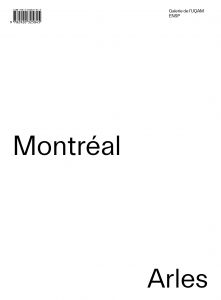 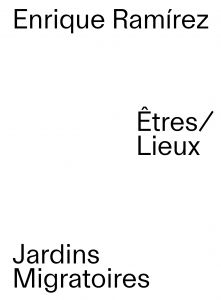 order
wishlist
An overview of the work of the Chilean-born artist, through numerous reproductions, a conversation between Enrique Ramírez and Marta Gili and two essays by Louise Déry and Nelly Richard.
This catalogue accompanies the exhibition Enrique Ramírez. People Are Places and is co-published by Galerie de l'UQAM (Montreal) and École nationale supérieure de la photographie (Arles). It includes complete documentation of the Montreal exhibition and its French iteration presented under the name Jardins migratoires at the ENSP in the summer of 2021. Held at Galerie de l'UQAM in Montreal from November 5 to December 18, 2021, the exhibition presented Enrique Ramírez's sensitive treatment of biopolitical themes both historical and current, such as the Pinochet dictatorship and the politics of migration, interpreted through the motifs of disappearance and the sea.
Born in Chile in 1979 during the Pinochet dictatorship, Ramírez evokes in many of his works the bodies of the "disappeared" who were killed by the regime and often thrown into the sea. In the absence of tombs and graves to grieve these lives cut short by terror, the sea becomes a place of memory and mourning. The exhibition also includes many references to modern-day migration policies and issues, where the sea is a kind of limbo in which civil rights are nullified.
"How can we recall the past without re-editing the present? How can we move forward while understanding what we're leaving behind? How can we give back dignity to precarious bodies?" These are questions that guide the curators of People Are Places, which puts forth a dozen of Enrique Ramírez's works under the themes of displacement and the sea. It is through video, image, sound, text and objects of great visual and poetic strength that the artist explores these concerns.
The catalogue includes essays by Marta Gili in conversation with Enrique Ramírez, Louise Déry on the concept of the missing image and Nelly Richard, a Chilean cultural theorist specialized in contemporary art during and after the Pinochet dictatorship.
Published following the exhibitions Enrique Ramírez. Jardins migratoires at the École nationale supérieure de la photographie, Arles, and Enrique Ramírez. Êtres/lieux at UQAM Gallery, Montreal, in 2021.
Enrique Ramírez was born in 1979 in Santiago de Chile. Since 2010, he lives and works between Paris and Santiago. He studied popular music and cinema in Chile before joining the postgraduate master in contemporary art and new media of Le Fresnoy – Studio National des Arts Contemporains (Tourcoing, France). In 2014 he won the discovery price of Les Amis du Palais de Tokyo, Paris, France. He has since exposed in some major places as Palais de Tokyo, Centre Pompidou, Espace Culturel Louis Vuitton, 104 (Paris), or le Grand Café (Saint-Nazaire) and in Central and South America (Museo Amparo, Puebla, Mexico; Museo de la memoria, Santiago; Centro Cultural MATTA, Embajada de Chile en Argentina, Buenos Aires). In 2017, he was invited to the 57th International Art Exhibition – La Biennale di Venezia  curated by Christine Macel.
order wishlist
Texts by Enrique Ramírez, Marta Gili, Louise Déry, Nelly Richard. 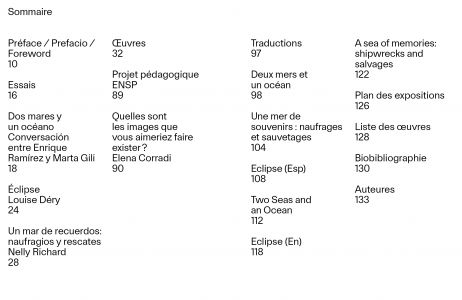 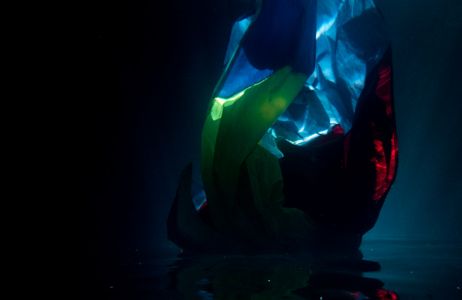 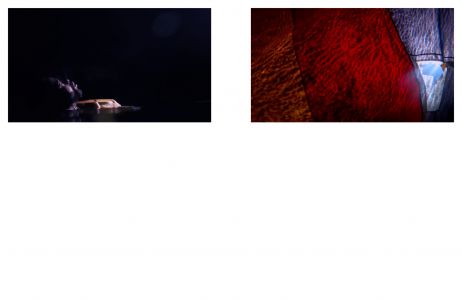 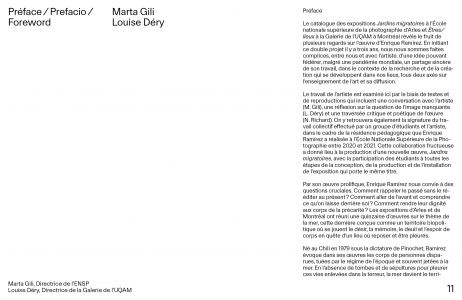 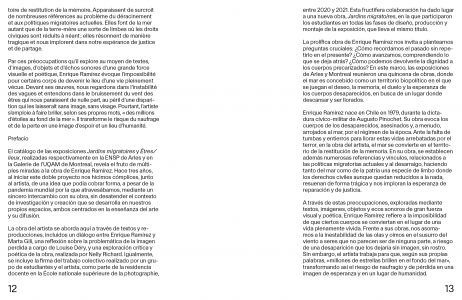 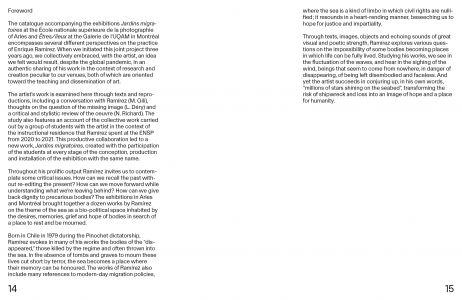 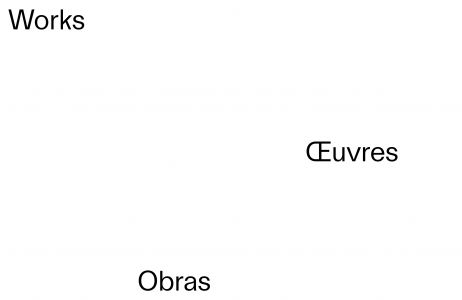 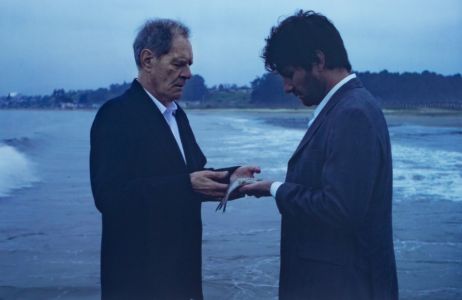 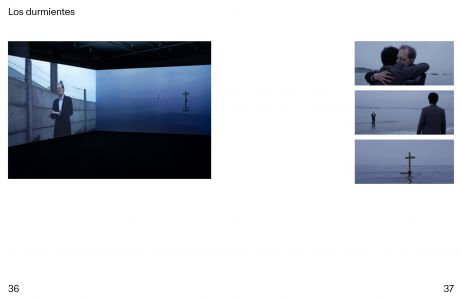 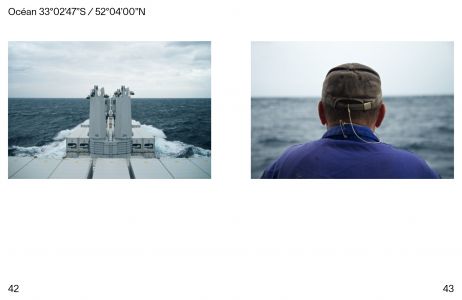 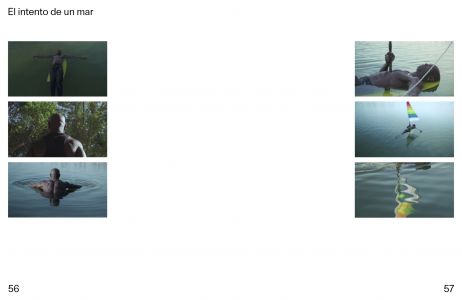 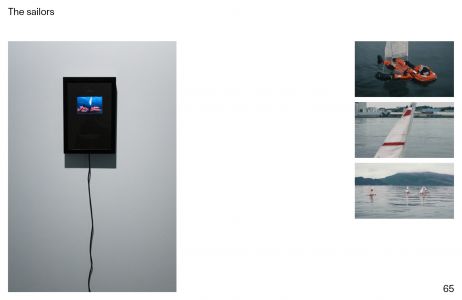 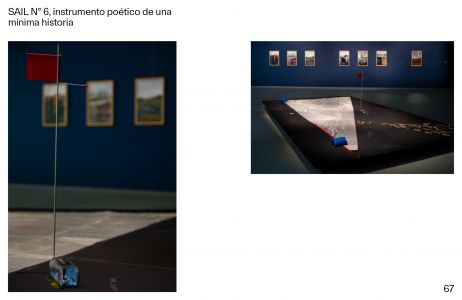 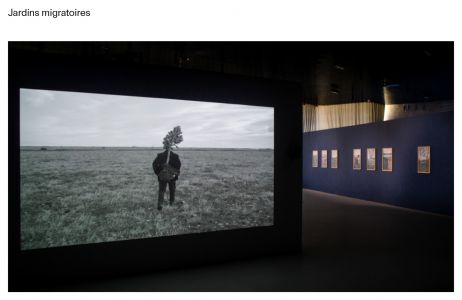 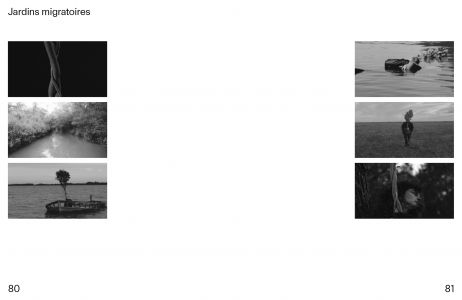