Out of Order – The Collages of Louise Nevelson 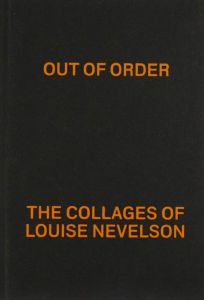 order
wishlist
Published on the occasion of Out of Order: The Collages of Louise Nevelson, a survey exhibition dedicated to Nevelson's research on collage at Gió Marconi gallery, the book gathers an extensive collection of bidimensional works of the American artist analyzed through essays by Yuval Etgar and Pia Gottschaller, and a conversation between Gió Marconi and Maria Nevelson.
"Despite occupying a significant portion of Nevelson's creative output, her collages still today remain largely unexplored, with only a few publications and essays dedicated to their particular study and analysis in some remove from the sculptures. The fact that this body of work was exhibited only on rare occasions during her lifetime, and always alongside sculpture, is undoubtedly a delaying factor in the emergence of a more established scholarship on the subject. All the same, Nevelson was often quoted commenting that "the way I think is collage," and already by 1960, Jean Arp declared in one of his poems that "Louise Nevelson has a grandfather, probably without knowing it: Kurt Schwitters," thereby positioning her work within the lineage of avant-garde collage in modern art."—Yuval Etgar
Louise Nevelson was born in Pereiaslav, near Kiev, Ukraine, in 1899. She emigrated to the United States with her family in 1905, settling in Maine. In the 1930s she travelled to Europe, studying with Hans Hofmann in Munich before joining the Art Students League in New York. Nevelson then had her first one-person exhibition with Nierendorf Gallery, New York, in 1941. In the early 1950s she travelled to Guatemala and Mexico to explore the legacy of pre-Columbian cultures, an experience that would come to influence her practice profoundly. In 1967, following a one-person exhibition at the Whitney Museum of American Art and several outdoor public commissions, Nevelson achieved recognition as one of the leading voices in North American sculpture. Yet her unexpected combinations of found objects, paper and materials from the domestic environment linked her work more closely to a lineage of artists who explored the links between collage, assemblage and sculpture-making, from predecessors Kurt Schwitters and Jean Arp to contemporaries Robert Rauschenberg and John Chamberlain.
order wishlist
Edited by Yuval Etgar.
Texts by Yuval Etgar, Pia Gottschaller, Gió Marconi, Maria Nevelson.
published in June 2022
English edition
16,5 x 24 cm (hardcover)
568 pages (ill.)
45.00 €
ISBN : 978-88-6749-517-7
EAN : 9788867495177
in stock 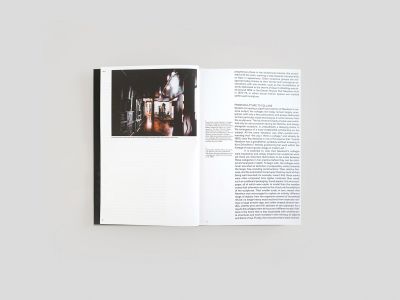 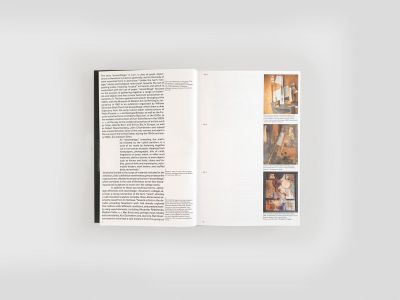 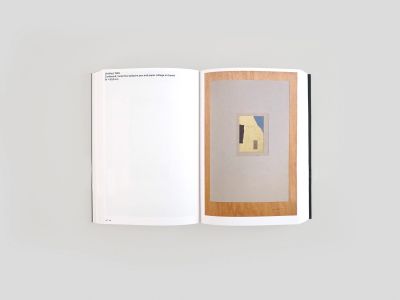 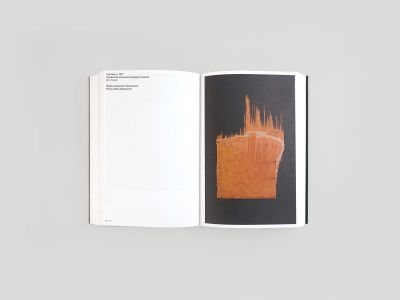 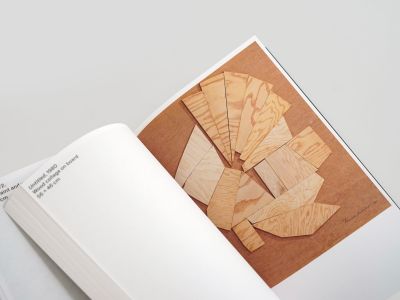 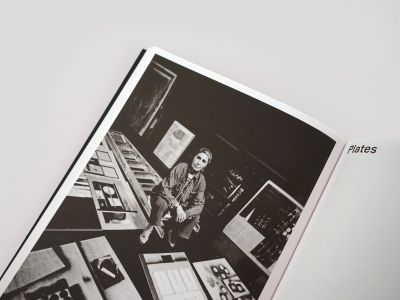 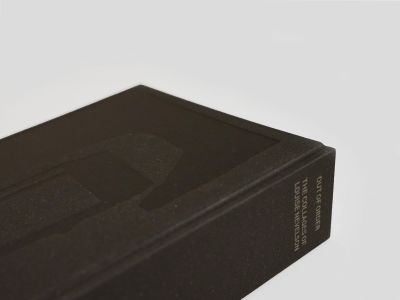