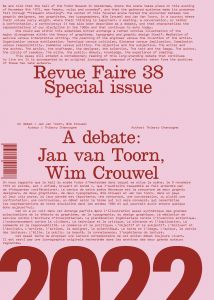 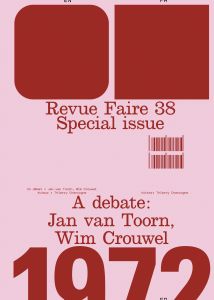 order
wishlist
A contemporary reading of the major divergences within the theory of graphic design from the encounter between the two Dutch graphic designers and typographers Wim Crouwel and Jan Van Toorn in the 1970s.
We are told that the hall of the Fodor Museum in Amsterdam, where the scene takes place on this evening of November 9th 1972, was "smoky, noisy and crowded", and that the gathered audience made its presence felt through "frequent shouting". The center of this fevered arena hosted the encounter between two graphic designers, two graphistes, two typographers, Wim Crouwel and Jan Van Toorn, in a country where their voices carry weight, where their thinking is important. A meeting, a conversation, or rather a confrontation, a controversy; it has also been described as a debate, one that characterizes the representations of our discipline in the 1980s and that continues to echo today.
One could see within this sometimes bitter exchange a rather concise illustration of the major divergences within the theory of graphisme, typography and graphic design itself. Mediation of service versus interpretive writing. The planning of the engineer versus the invention of the artist. Organization versus exhilaration. Technique versus criticism. Distance versus implication. Commission versus responsibility. Commerce versus politics. The objective and the subjective. The writer and the author. The artist, the craftsman, the designer, the scientist. The text and the image. The author, the circle of readers. The elite, the public. Beauty, knowledge, the experience of reading.
This essay will attempt a contemporary reading of this long-standing debate that continues to live on. It is accompanied by an original iconography composed of elements taken from the archives of these two late auteurs.
Faire is a bi-monthly magazine dedicated to graphic design, published from October to June, distributed each two months in the form of anthologies of three or four issues. Created by Empire, Syndicat studio's publishing house, Faire is aimed for undergraduate students as well as researchers and professionals, documenting contemporary and international practices of graphic design, along with the history and grammar of styles. Each issue focuses on a single subject, addressed by a renowned author.

“Critical publications dedicated to the analysis of Graphic design are sadly few and far between today, particularly in France, but also in Europe as a whole. Adopting an analytical and critical posture with regard to the forms and activities of Graphic design, Sacha Léopold and François Havegeer intend to establish a printed publication that deals with these practices. The publication will work with seven authors in its first year (Lise Brosseau, Manon Bruet, Thierry ChancogneJérôme Dupeyrat, Catherine Guiral and Étienne Hervy). This initially limited choice, linked to a desire to propose an experience with a group that has previously participated together in projects, will then allow for the inclusion of foreign authors in the second year of publication.”
order wishlist
Text by Thierry Chancogne.
published in May 2022
bilingual edition (English / French)
21,5 x 29,7 cm (softcover)
64 pages (ill.)
14.00 €
ISBN : 979-10-95991-29-8
EAN : 9791095991298
in stock 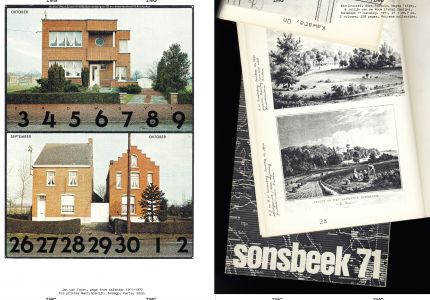 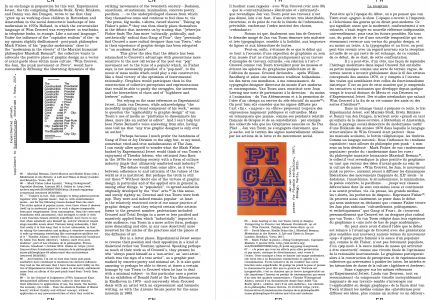 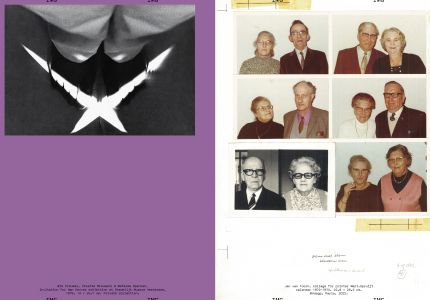 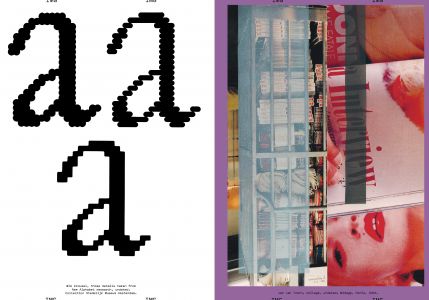 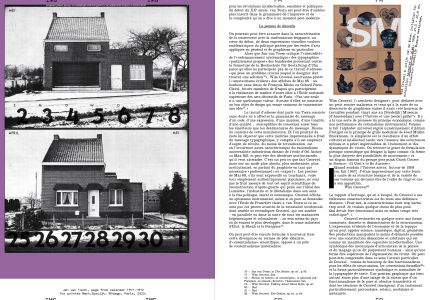 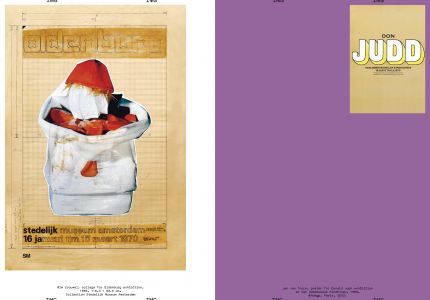 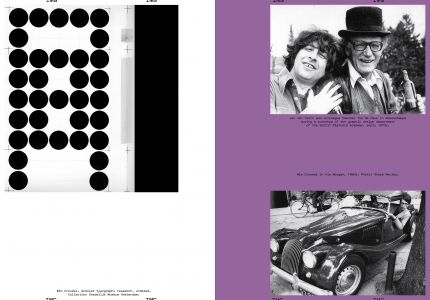 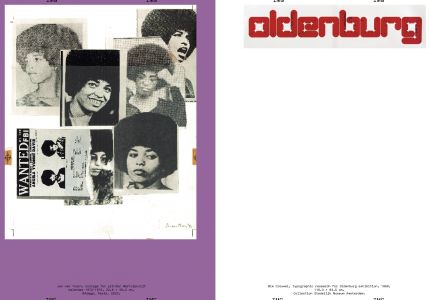