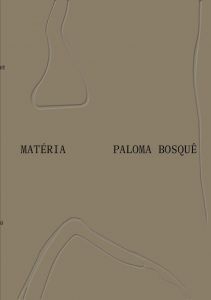 order
wishlist
This first monograph dedicated to Paloma Bosquê addresses the Brazilian artist's frustration with the visual as key to understanding of what lies beyond language, of that matter that can be perceived, but not rationalized.
Paloma Bosquê's work unfolds from an investigation of the materiality as a way to question the dominance of the visual in the apprehension and definition of reality. By challenging the Western definitions of animate and the inanimate, her sculptures and installations take materiality a channel to access a dimension beyond language or where things cannot yet be named. By assembling a myriad of materials, Bosquê presents bodies not as isolated entities but as permeable and moving matter, continuously transforming each other, establishing and revoking connections within and beyond the realm of the visible. Over the past few years, her sculptural practice has been accompanied by a textual production presented for the first time in this publication, together with an extensive overview of works spanning the last decade, an essay by Catalina Lozano, and a conversation with Fernanda Brenner. "In between senses and matter," writes the artist, "lies a tension which holds things together. Within this gap I build a shelter."
Paloma Bosquê (born 1982 in Garça, São Paulo) lives and works between São Paulo and Basel. The investigation of the tactile dimension and the transformation of matter are major departure points in her research. The physical presence of her sculptures and installations makes us question the place of the visible as a known universe. In her practice, materiality works as a channel to access a dimension that lies beyond language. Through the association of minerals, vegetable fibers, lead, pigments, and wax, among other materials, the artist deepens her relationship with the signs and materials that constitute what we understand as the non-human universe, questioning the limits between the natural and the artificial, the animate and the inanimate, with the understanding that what we see is only a small part of what supports the material existence of things. Everything else is a transient agreement in constant transformation.
Paloma Bosquê's solo exhibitions include noite não noite sim, Mendes Wood DM, São Paulo (2020), Dark Matter, Blum and Poe, Tokyo (2020); In the Hot Sun of a Christmas Day, Mendes Wood DM, New York (2019); Inventory, Mendes Wood DM, Brussels (2018); O Oco e a Emenda, Pavilhão Branco, Museu da Cidade, Lisbon (2017); Field, Mendes Wood DM, São Paulo (2016); O Incômodo, Pivô, São Paulo (2015). Additionally, her work has been included in institutional group exhibitions as A Natural History of Ruins, Pivô, São Paulo (2021); Brasile. Il Coltello Nella Carne, Pac - Padiglione d'Arte Contemporanea, Milan (2018); Bienal de Coimbra, Coimbra (2017); Mycorial Theatre, Pivô, São Paulo (2016); Projeto Piauí, Pivô, São Paulo (2016); Roberto Burle Marx: Brazilian Modernist, The Jewish Museum, New York (2016); United States of Latin America, Museum of Contemporary Art Detroit, Detroit (2015).
order wishlist
Texts by Catalina Lozano, Paloma Bosquê, Fernanda Brenner. 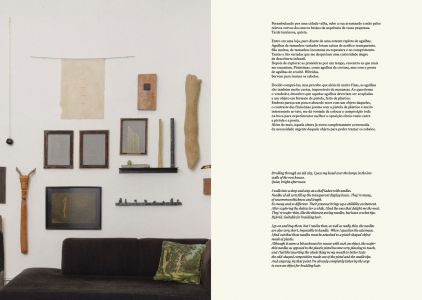 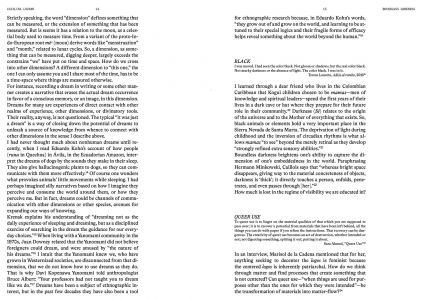 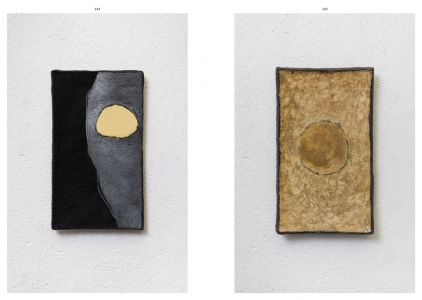 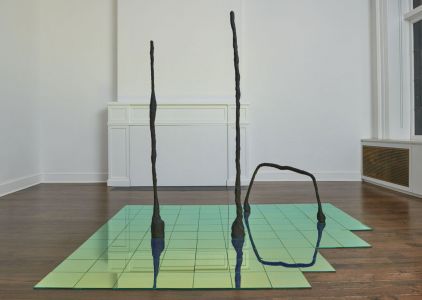 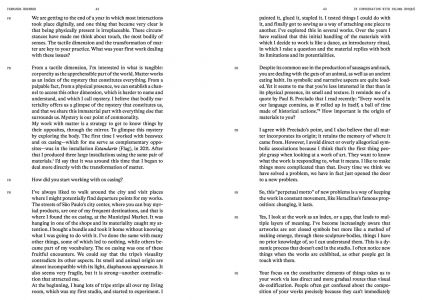 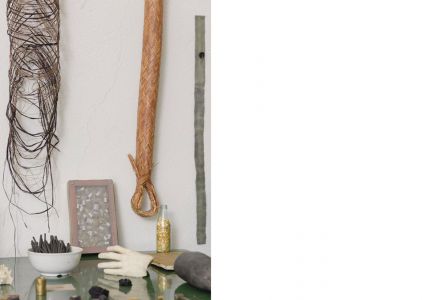 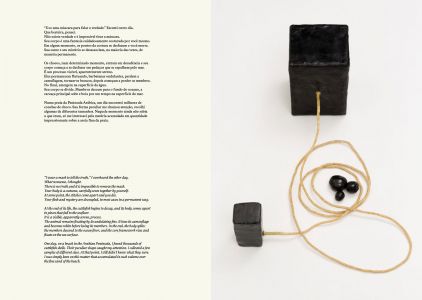 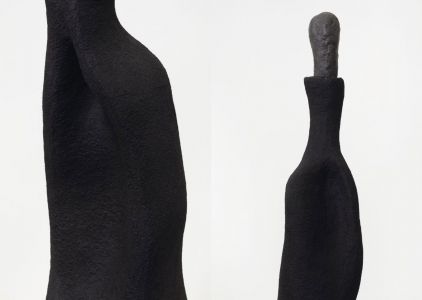