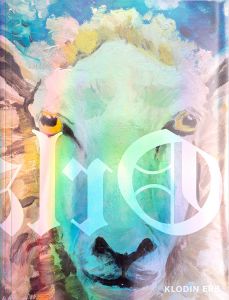 order
wishlist
Lush monograph dedicated to the series "Orlando" inspired by Virginia Woolf's novel: more than 200 portraits in which the Swiss painter explores gender roles and identity as well a her own identity as an artist, and the temporality of art history.
Klodin Erb's Orlando series is based on the eponymous novel by Virginia Woolf, in which a poet lives for over five centuries and mysteriously changes sex. So far the series comprises nearly two hundred mostly small painted portraits in a wide range of different styles. The subjects are male, female or of undefined gender. The series is, on the one hand, a study in portrait painting that also explores "the history of art and the time inherent in and associated with it", as the artist explains. It's also an investigation of her own identity as a painter, on the other hand.
"The sheer quantity of images makes it possible to immerse oneself, even lose oneself, in the faces," writes Erb, "transforming the viewer into a universal being in a timeless existence." Paradigms of demarcation and identification are dissolved as a result and reworked into a larger context (I am many, I am you, etc.).
Klodin Erb's artistic exploration of identity was fleshed out during a conversation over dinner in a pavilion by Lake Zurich. The object of this event was to dispense with everyday egos by donning costumes and make-up and, in the experimental setting of a performance-art dinner, tap into a meta-ego in order to discuss the themes of the Orlando series: identity, gender and role models, the construct of time, ageing and the longing for eternal life/youth, humanoids and artificial intelligence, the last human. The transcript of this conversation runs through the book and ties it all together.
With an interview between the artist and Kathleen Bühler, Jacqueline Burckhardt, Finn Canonica, Gregory Hari, Susanna Koeberle, Nina Kunz, Katarina Lang, Chris Luebkeman, and Romeo Koyote Rosen.
Klodin Erb (born 1963) is a Swiss painter based in Zürich, where she studied fine arts at the Schule für Gestaltung. Her paintings explore identity and self-referentiality through gestural brushwork and abundant allusions to the history of art and design. Alongside her artistic work, she teaches at the Lucerne University of Applied Sciences and Arts.
Klodin Erb awarded the Prix Meret Oppenheim 2022.
order wishlist
Interview with Klodin Erb by Kathleen Bühler, Jacqueline Burckhardt, Finn Canonica, Gregory Hari, Susanna Koeberle, Nina Kunz, Katarina Lang, Chris Luebkeman, Romeo Koyote Rosen. 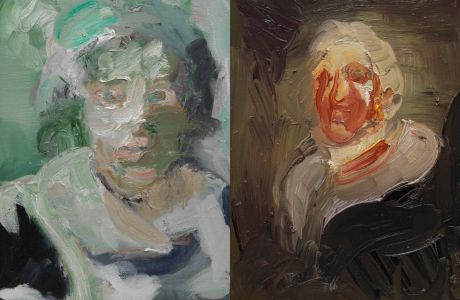 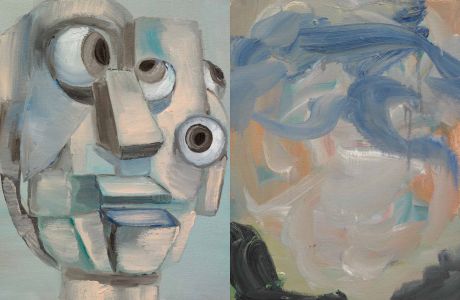 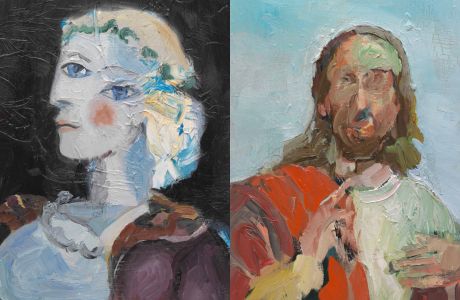 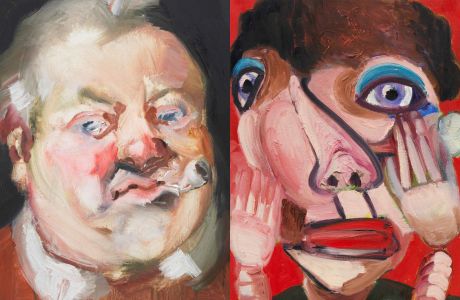 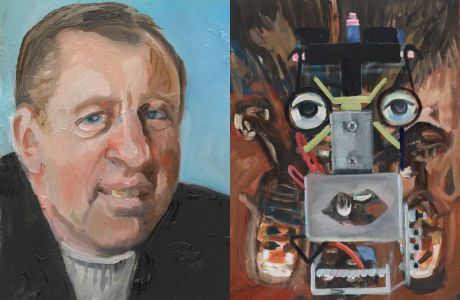 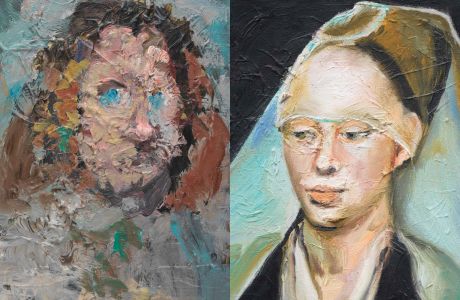 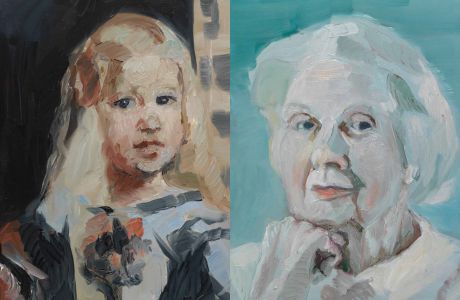 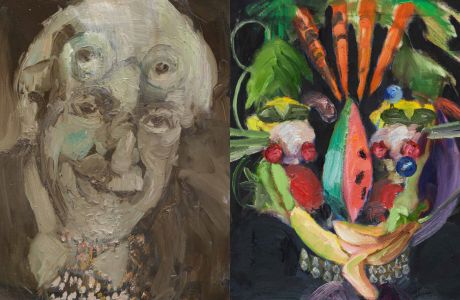 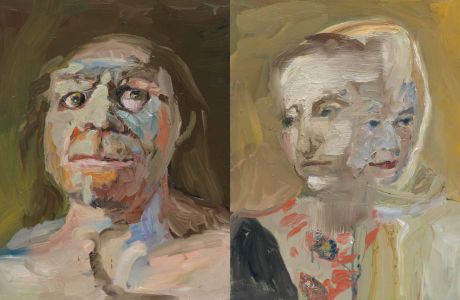 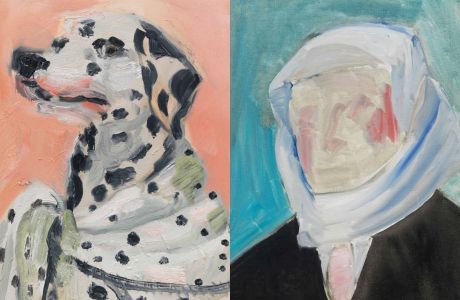 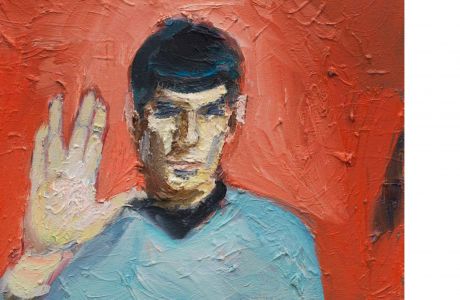 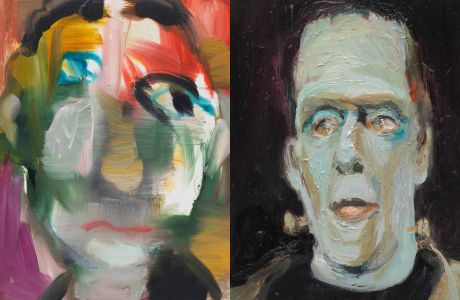 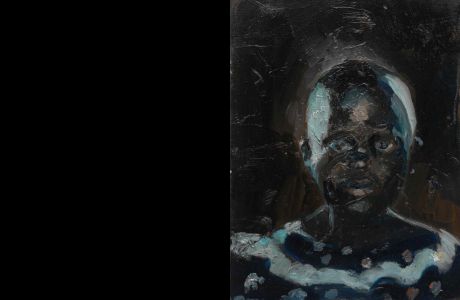 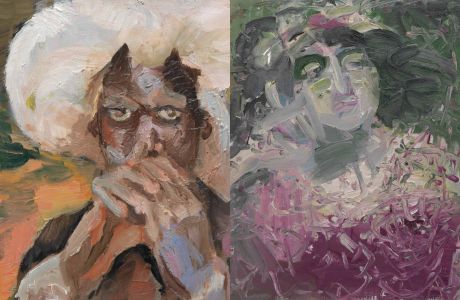 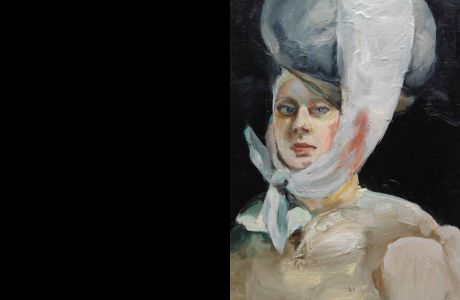 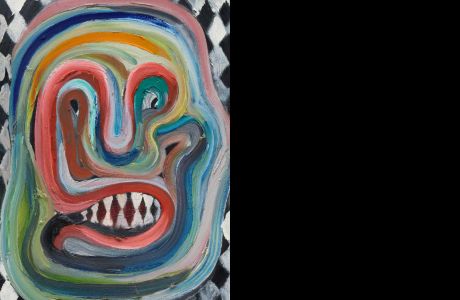 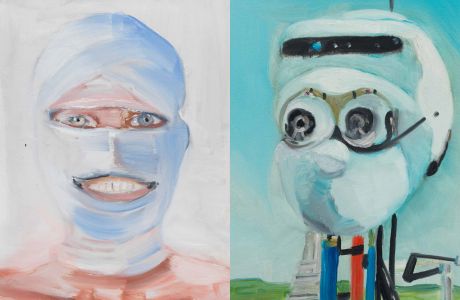 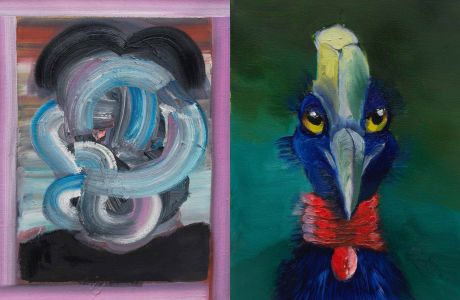 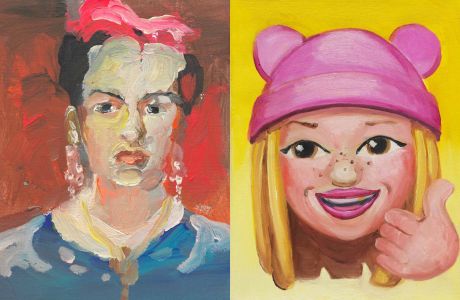 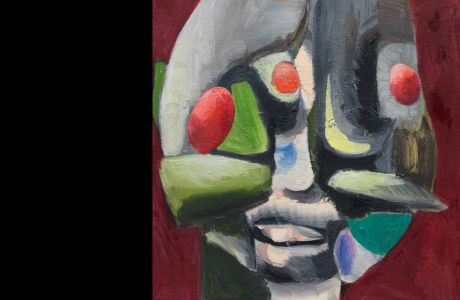 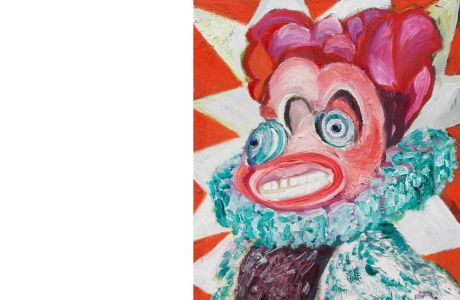 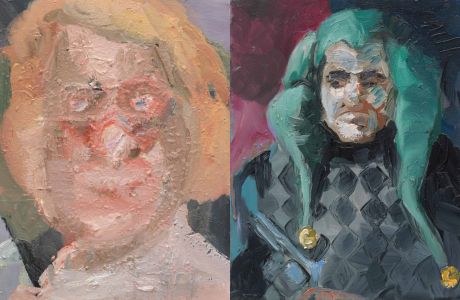 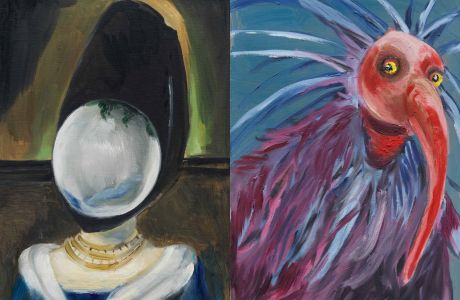 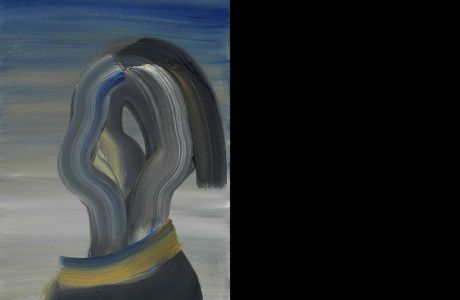 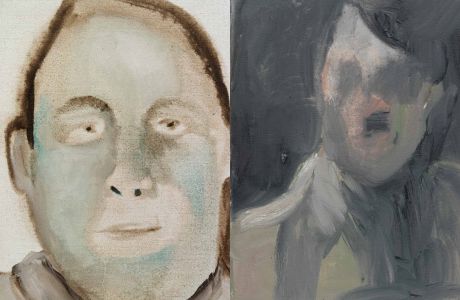 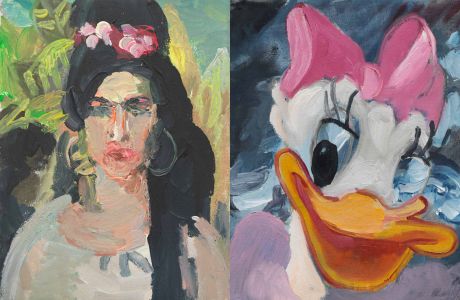 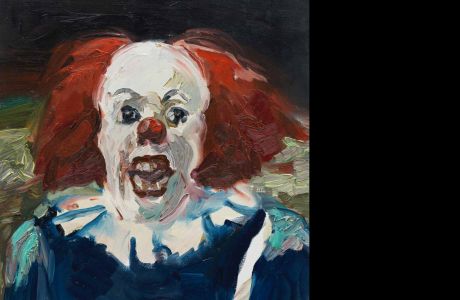 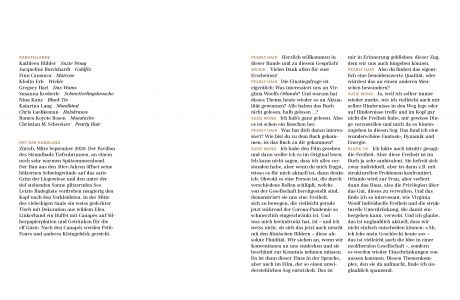