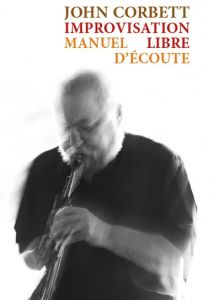 order
wishlist
A how-to manual for free improvisation music.
John Corbett (born 1963) is a writer, curator, and producer based in Chicago.  He is co-owner of Corbett vs. Dempsey, an art gallery. Corbett is the author of several books, including Extended Play: Sounding Off from John Cage to Dr. Funkenstein (Duke U. Press, 1994), Microgroove: Forays into Other Music (Duke, 2015), A Listener's Guide to Free Improvisation (University of Chicago Press, 2016), Vinyl Freak: Love Letters to a Dying Medium (Duke, 2017), and Pick Up the Pieces: Excursions in Seventies Music (University of Chicago, 2019).  As an essayist and reviewer, Corbett has written for numerous academic and commercial publications, including DownBeat, The Wire, The Chicago Reader, The Chicago Tribune, NKA, Bomb, LitHub, and Lapham's Quarterly.  Corbett has edited or co-edited many books, including several on the musicians Sun Ra and Peter Brötzmann, as well as the 125 books and catalogs that his gallery, Corbett vs. Dempsey, has produced, and he has contributed to major museum monographs on artists including Jim Lutes, Charline Von Heyl, Christopher Wool, Albert Oehlen, and Sadie Benning, and essays on artists Rachel Harrison for the Art Institute of Chicago and Bob Thompson for the Museum of Modern Art, NY.  Corbett's work as a music producer includes his label, the Unheard Music Series, which existed from 1999-2006, and Corbett vs. Dempsey, an ongoing label issuing CDs of new and historical jazz, experimental music and improvised music. In 2002, Corbett was invited to be guest artistic director of JazzFest Berlin, and he co-produced the Empty Bottle Festival of Jazz and Improvised Music as well as a weekly series of concerts at the club of the same name. He has organized many musical events and festivals, most recently a series at the Art Institute of Chicago and stand-alone events at the Guggenheim Museum of Art, NYC, and the Menil Collection, Houston. As a curator, Corbett has been involved in many exhibitions at museums including the Smart Museum of Art, Chicago (Monster Roster: Existentialist Art in Postwar Chicago, 2016), the Tang Teaching Museum, Saratoga Springs, NY (3-D Doings: The Imagist Object in Chicago Art, 1964-1980), Sullivan Galleries, the School of the Art Institute, Chicago (Touch and Go: Ray Yoshida and his Spheres of Influence, 2010), and the Institute of Contemporary Art, Philadelphia (Pathways to Unknown Worlds: Sun Ra, El Saturn, and Chicago's Afro-Futurist Underground, 2009). Corbett taught at the School of the Art Institute of Chicago from 1988 to 2014.
order wishlist
Translated from the English (American) by Ludovic Florin (original title: A Listener's Guide to Free Improvisation, University of Chicago Press, 2016).
published in June 2022
French edition
10 x 15,5 cm (softcover)
184 pages
15.00 €
ISBN : 979-10-94601-46-4
EAN : 9791094601464
in stock 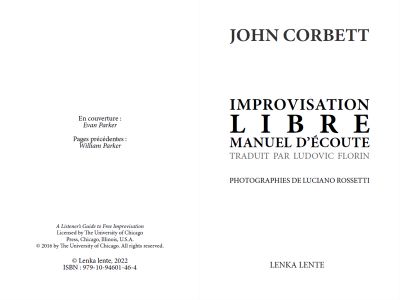 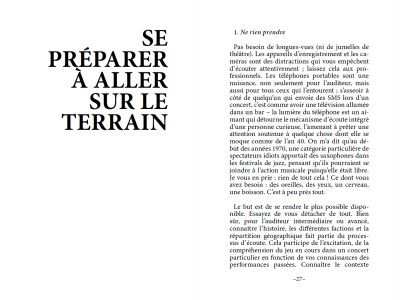 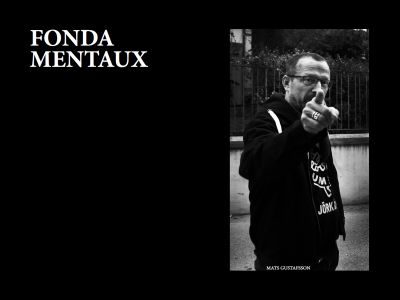 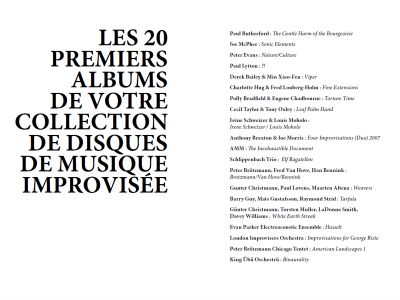 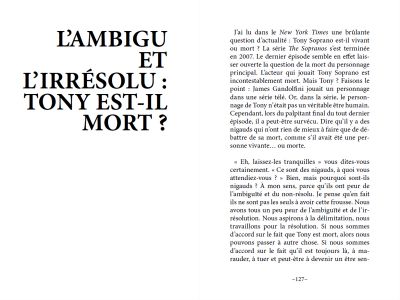 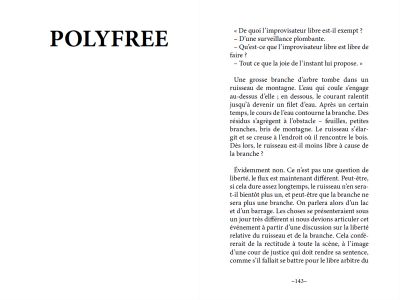 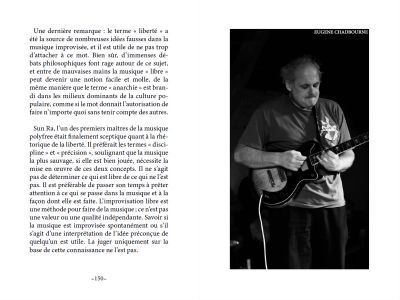 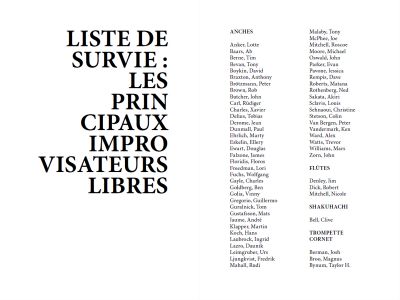