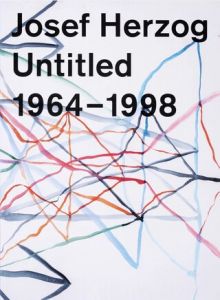 order
wishlist
Luxurious retrospective monograph of the Swiss painter: 250 works on paper (ink, pencil, pen and watercolor drawings) covering more than three decades of exploration of the graphic potential of the line.
Josef Herzog's work has been the subject of a number of reviews since 1971. What's missing, however, is a current-day look back at his exuberant oeuvre. This monograph of his work from the 1970s on serves to accompany the Herzog retrospective, opening in March 2022 at Kunstmuseum Lucerne—and to fill that gap in the literature.
The book comes with three different covers, randomly distributed.
The Swiss artist Josef Herzog (1939-1998) began his studies under Max von Moos at the Lucerne Kunstgewerbeschule in 1961. In 1970 he joined Heiner Kielholz, Max Matter, Markus Müller, Christian Rothacher and Hugo Suter in the Ateliergemeinschaft Ziegelrain, an art studio collective in Aarau. He was based in his native Zug from 1976 until his death.
Josef Herzog dated the start of his serious work from 1964, when he first began producing watercolors with surreal, clearly outlined planar configurations and ink drawings with labyrinthine "all-over" cellular structures. He remained faithful to the techniques of drawing and watercolor in all his subsequent work. And while he continually changed subjects and atmosphere, the line remained the signature element of his drawings, a variable constant in his oeuvre. Beginning in 1975, his lines broke free from their outlining function to become a means of expression in and of themselves, whether in pencil, oil crayon, pen and ink, or watercolors. Besides a few series that do feature the occasional planar element, Herzog thereafter steadfastly confined himself to exploring the possibilities of purely linear design. The lines differ in character considerably from one series to the next, depending on the format and choice of drawing medium, which take both format and medium on ever-greater importance in the utter absence of identifiable motifs.
order wishlist
Texts by Fanni Fetzer, Beni Muhl, Linda Schädler, Beat Wismer. 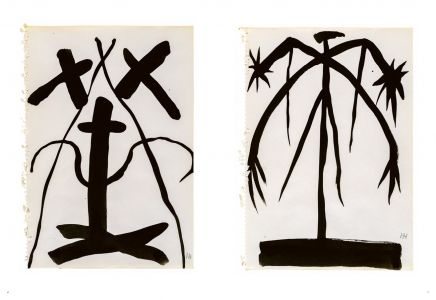 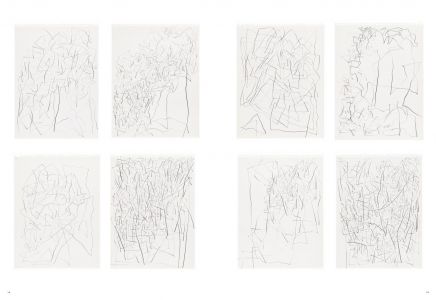 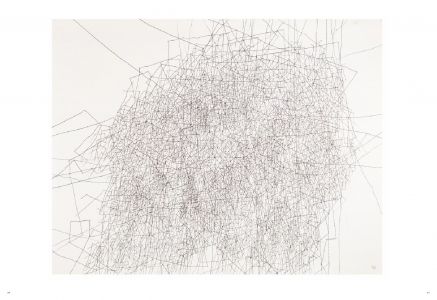 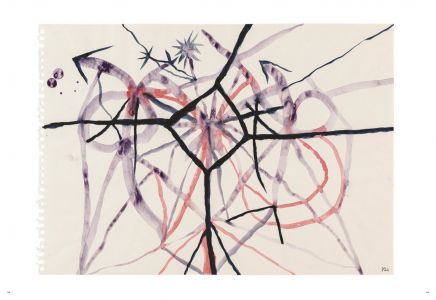 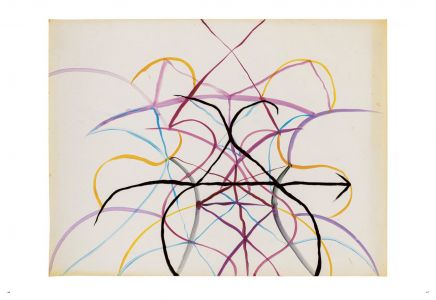 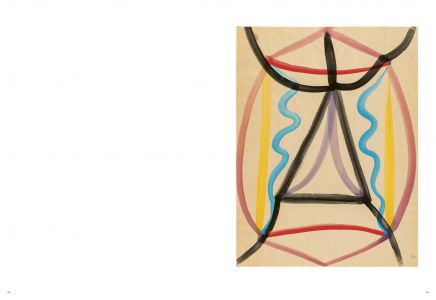 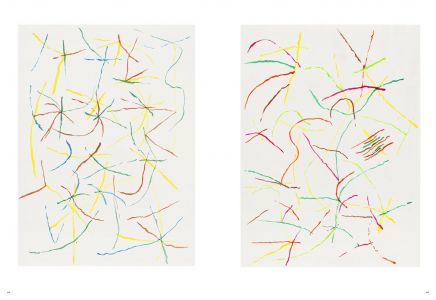 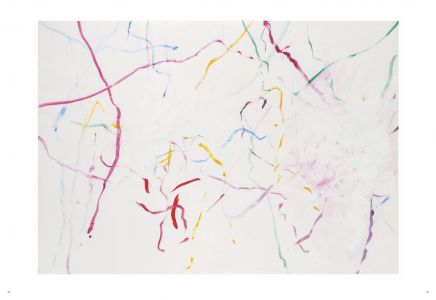 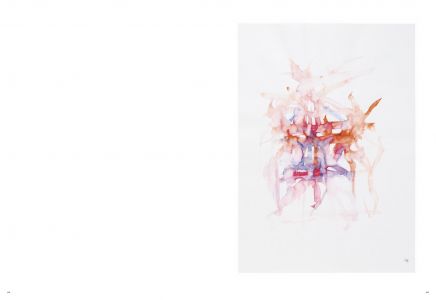 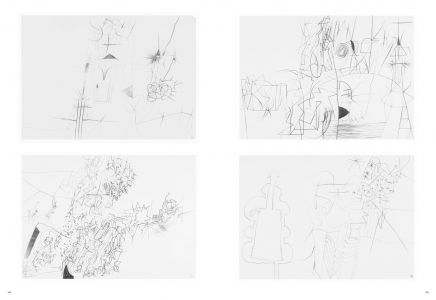 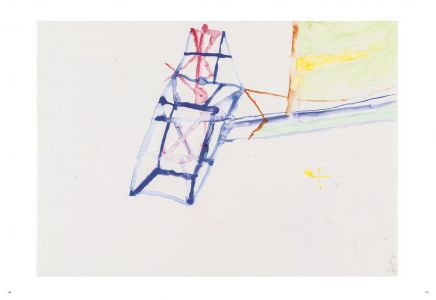 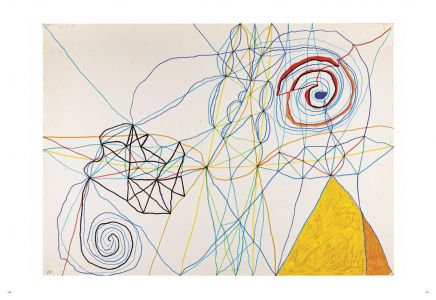 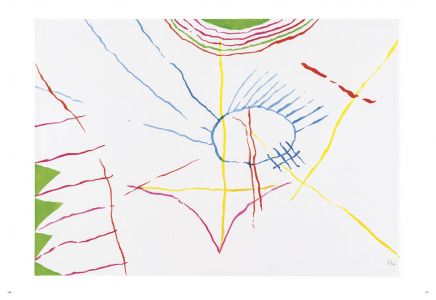 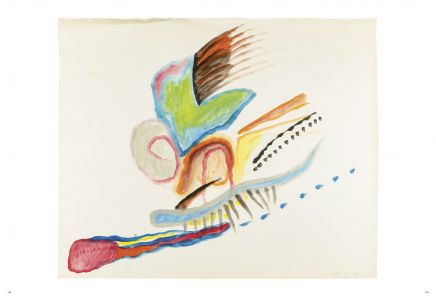 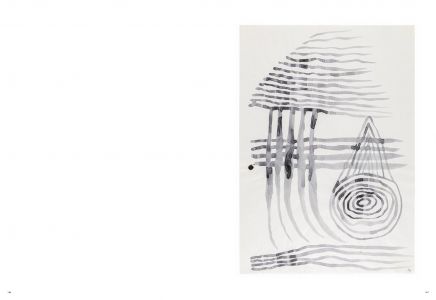 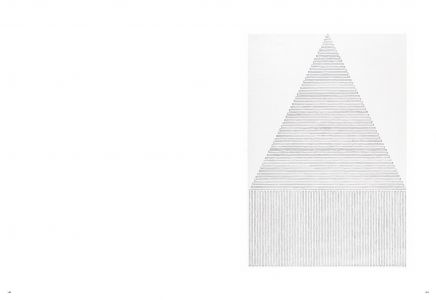 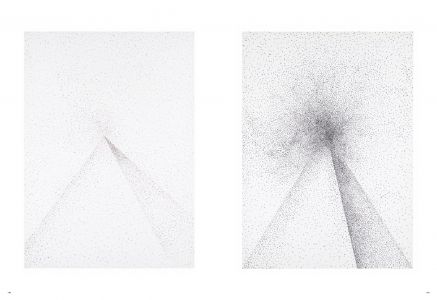 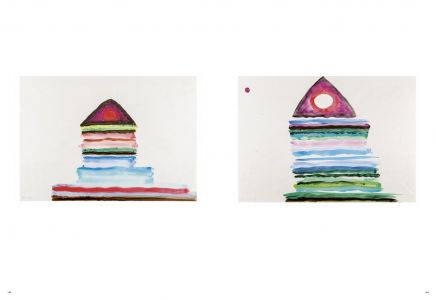 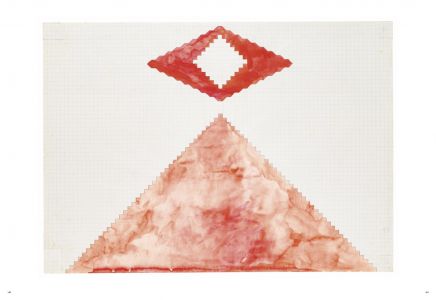 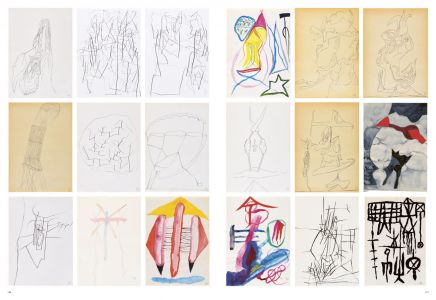 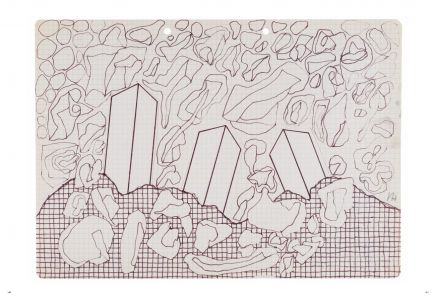 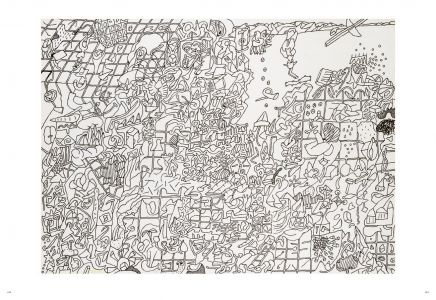 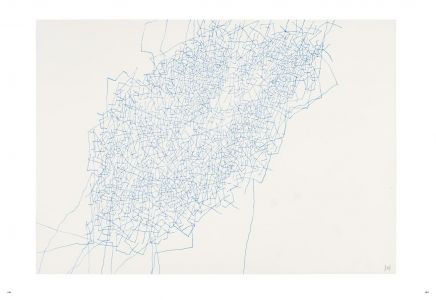 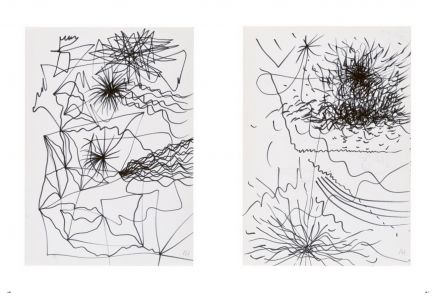 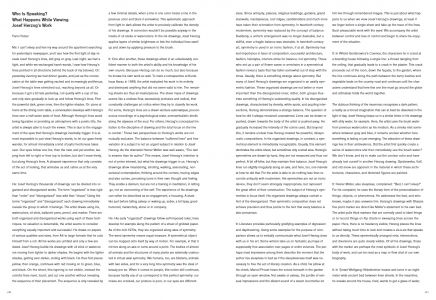