Side Magazine #02 – The Moped Rider 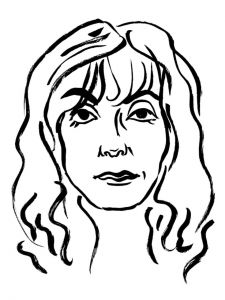 order
wishlist
The second issue of the editorial discursive space for the Bergen Assembly triennial, conceived by Saâdane Afif, is dedicated to the manifold figure of the Moped Rider, which is approached differently by the seven contributors.
Side Magazine is conceived as a site of research for the fourth edition of Bergen Assembly convened by Saâdane Afif. Yasmine d'O., who has been invited as curator of the upcoming edition, will be the executive editor.
Side Magazine is dedicated to the seven characters in The Heptahedron, a play written by the French poet, essayist, and scholar Thomas Clerc in 2016. In order of apparition these characters are the Professor, the Moped Rider, the Bonimenteur, the Fortune Teller, the Acrobats, the Coalman, and the Tourist.
The second issue of Side Magazine is dedicated to the manifold figure of the Moped Rider, which is approached differently by the seven contributors. These include the film critic Lars Ole Kristiansen, who follows Nanni Moretti's vespa through Rome in the movie Caro Diario (1993), playing the role of a tourist in his own life. A reprinted chapter from Michele Bernstein's autofiction novel All the King's Horses (1960), tells the tale of late-night meanderings through Paris, and Kristian Vistrup Madsen addresses the changing intimacy between the musing figures in Caspar David Friedrich's series of paintings Two Men Contemplating the Moon (1819–c. 1830). Side Magazine's executive editor Yasmine d'O. is in conversation with curators Marcella Lista and Lou Ferrand about the place and movement of visitors in exhibition spaces.
Saâdane Afif (born 1970 in Vendôme, France) creates installations made up of unexpected encounters between objects. These creations, of uncertain status, oscillate between function and symbol, between art and design, and provoke shifts of meaning that engage a reflection on today's industrial society.
Exhibitions include The Fountain Archives and Beyond…, Fundació Antoni Tàpies, Barcelona, Spain (2021); This is Ornamental, Kunsthalle Wien Karlsplatz, Austria (2018); Paroles, Wiels Brussels, Belgium (2018); The Fountain Archives, Foundation Jumex, Mexico, Nouveau Musée National de Monaco, Monaco, and Centre Pompidou, Paris, France (2017 and 2019), and Anthologie de l'Humour Noir, Museum für Moderne Kunst – MMK Zollamt, Frankfurt, and Centre Pompidou, Paris (2010 and 2013).
His work was included in documenta 12 (2007), 8th Berlin Biennale for Contemporary Art (2014), Marrakech Biennale 2014 (2014),  56th International Art Exhibition of the Venice Biennale (2015), 1st and 6th Moscow Biennale of Contemporary Art (2005, 2015) and Taipei Biennial (2016).
He received the Prix International d'Art Contemporain de la Fondation Prince Pierre de Monaco (2006), Prix Marcel Duchamp (2009), Preis der Günther-Peill-Stiftung (2012) and the Prix Meurice pour l'art contemporain (2015).
order wishlist
Edited by Saâdane Afif and Yasmine d'O.
Contributions by Haci Akman, Michèle Bernstein, Lou Ferrand, Pierre-Henry Frangne, Patrick Jagoda, Yasmine d'O., Lars Ole Kristiansen, Marcella Lista, Kristian Vistrup Madsen. 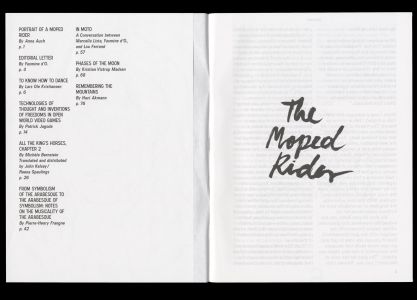 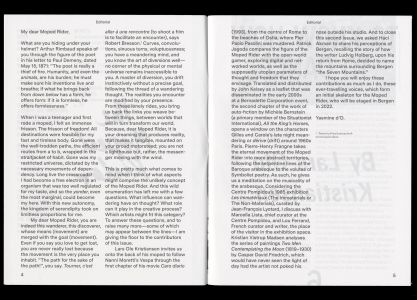 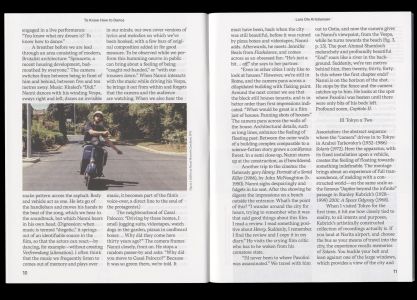 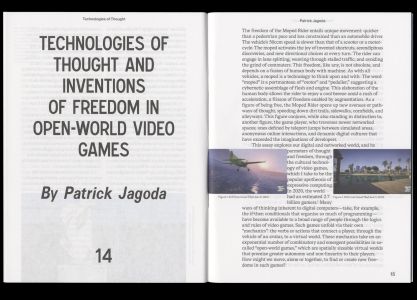 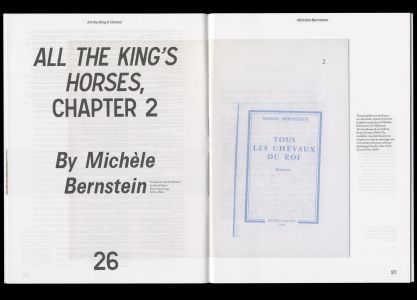 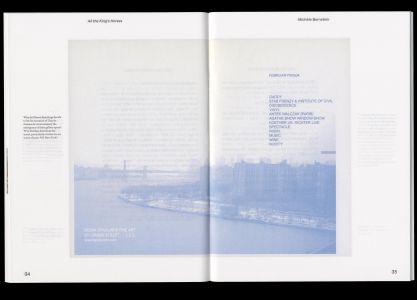 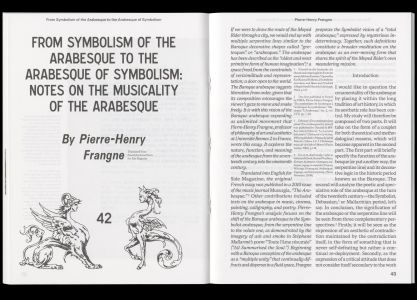 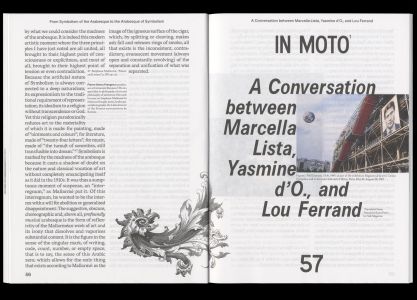 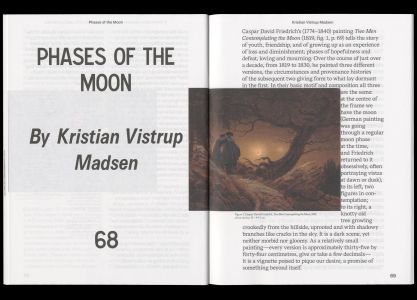 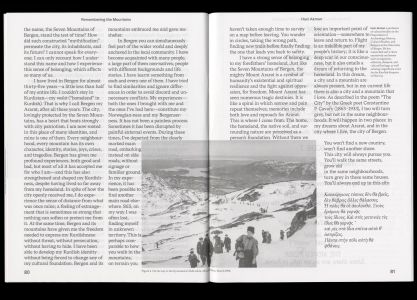